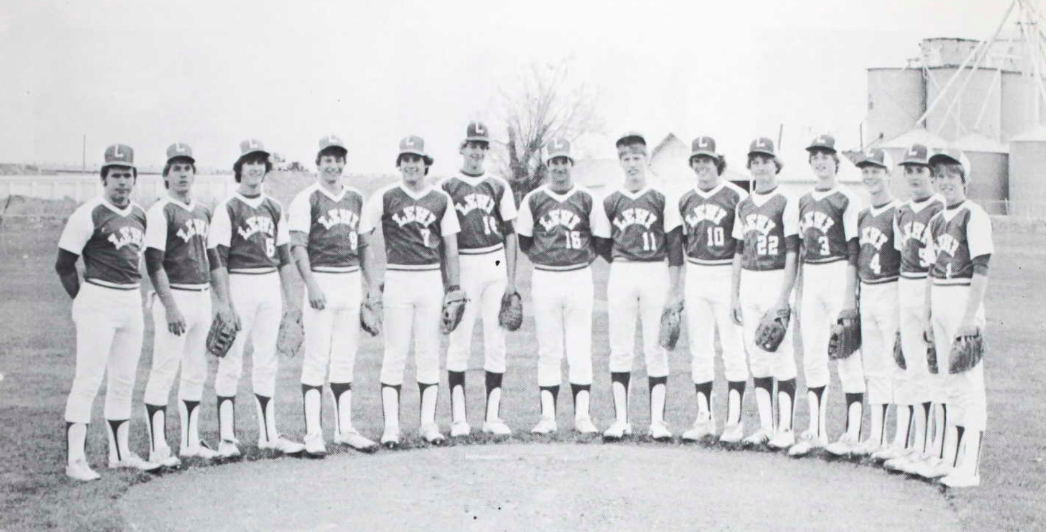 Saying I have spent many hours at the ballpark is an understatement. I have watched from the bleachers as acts of stupidity, bravery, kindness, heroism and skill have played out before my eyes.

As a child, I remember my Grandpa Laursen taking me to semi-pro baseball games at Lions Park in American Fork. He would buy me a sack of popcorn, and I would watch baseball for hours trying to figure out what was so exciting about some guy pitching a small white ball to a guy trying to hit it with a long funny-looking stick. It didn’t take long for me to learn to love the game, but mostly, I loved being with my Grandpa.

Mom had always been an avid fan of the game. When my brother, Bill, played little league baseball in a field where the Legacy Center is today, he hit a long ball out to left field. My Mom, with her fiercely competitive nature, cheered as Bill rounded the bases. Worried he wouldn’t make it home in time, she took off and followed him from third to home. She even slid into home plate! The crowd cheered as Mom gathered herself up and re-took her place in the bleachers. My embarrassed brother quietly took his seat on the bench (honest).

Three weeks before my Dad, passed away from cancer, my son, Bob, and the Lehi Pioneer baseball team played for the state championship. My Dad insisted on going. We loaded up in our old, blue Plymouth and headed for the game. It was a hot day, and the game was close. Lehi was playing Juab, and the game was tied going into the final inning. Lehi executed a perfect squeeze play and scored one run. The score was 2-1 for the Pioneers. Juab was the home team. They hit one hard to place a man on first. Rick Houghton was on the mound for the Pioneers. He struck out the next two batters. The runner on first advanced to second. A base hit would have scored the runner and tied the score. The next batter hit a hard line shot between third and second. Bob lurched almost horizontally and snagged the ball to end the game. The crowd went wild! The coach, Lloyd Jacobsen, who rarely showed emotion, ran and hugged the entire team. My Dad, who also was unemotional about such things, hugged Bob (something he rarely did) and handed him a $20 bill.

Such events happen hundreds of times each season. I have seen dads, and moms, men and women, who tackle the job of coaching kids, contributing thousands of hours to hone the skills of eager youngsters who hope someday to make it into the majors. They love them, tolerate them, teach them, and inspire them. I cannot begin to express enough appreciation for those who have helped my kids, and grandkids, in their baseball and softball endeavors over the years.

I also have watched countless acts of service performed by those who watch, participate, and love the game. Moms and dads wheel-in wagons of supplies that they generously share with others during the games. They cheer on all acts of skill on the field. They encourage and console as errors are made. They compliment and congratulate effusively as impressive catches, pitches, and hits are made.

Men and women are made on the baseball and softball fields. Life lessons are learned as youngsters learn to lose, win, work hard, struggle, share, and appreciate teammates and opponents. At the end of the game, I love to see the fist bumps as each team congratulates the other. I love to see members of opposing teams hug one another at the end of a closely contested game. This is great stuff.

I’ll also add that some of the best food I have ever eaten can be purchased at certain ball complexes around the state. If you don’t believe me, try the hamburgers at the Swenson ballfields in Spanish Fork or the fries and burgers at the Loafer fields in Salem.