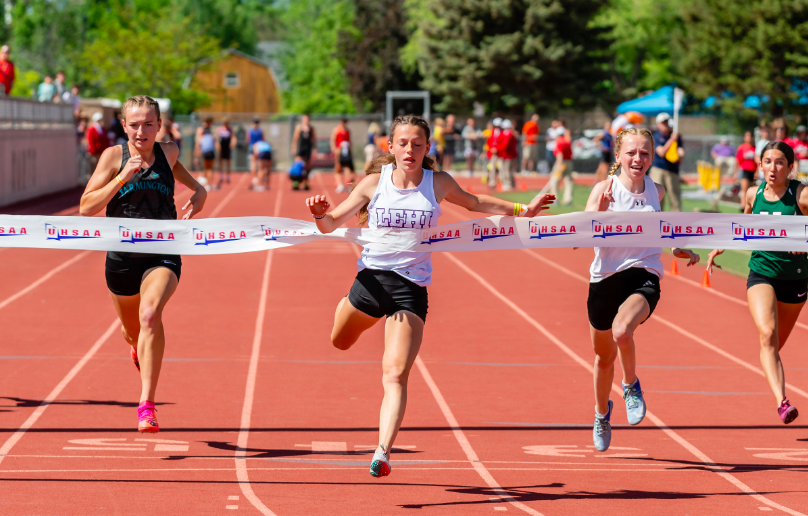 Because of the rapid shifting of school populations in many areas of the state, the Utah High School Activities Association now does classification and region realignment every two years instead of every four as in the past.

As preparations begin for the new school year, here’s a look at what has changed and what remains the same for our local high schools for the next period of August 2021 through May of 2023.

The 6A picture – Skyridge

The Falcons remain in Region 4 along with all the same schools they have been competing with during this past cycle: American Fork, Corner Canyon, Lone Peak, Pleasant Grove and Westlake.

The big advantage of this arrangement is the relatively small geographical area of the region, which keeps travel costs down for the schools and thus the players as well. It also preserves local rivalries and makes it easier for fans to attend the contests they are interested in.

The flip side of that is these schools have strong athletic programs across many sports, so the competition is generally tough. That fact means records during the regular season may not look very impressive at times, but it usually also means better results come tournament time.

Here’s why. In the past, a good team from a strong region could easily get left out when seeding into the tournament was based on the finish in region play.

Starting two years ago with the RPI ranking system, this is much less likely to happen. The system isn’t perfect, but it does help to equalize matters when one particular region is loaded with strong teams, as Region 4 often is.

Besides that, those who play stiff competition during the regular season are often better prepared to make a deep run in the playoffs.

There have been some changes in the 6A ranks beyond Region 4 which will affect Skyridge once tournament play begins. Northridge and Jordan have been moved to Class 5A, and Mountain Ridge and Farmington have been moved up to Class 6A.

These last two schools had very successful seasons last year and could provide some interesting opponents for the Falcons going forward.

The 5A picture – Lehi

There have been some substantive changes for the Pioneers. The UHSAA reduced the size of Class 4A and expanded Class 5A to five regions.

Lehi moves to Region 8 along with familiar foes Alta, Mountain View, Orem, Timpanogos and Timpview. Jordan has swapped places with Mountain Ridge, so the Jaguars will be the new addition to Region 8.

That substitution holds for football as well, where the Pioneers will again have just four league opponents: Alta, Jordan, Orem and Timpview.

Mountain View and Timpanogos did not compete in a Class 5A football region during the last cycle. They have been reentered this time around but assigned to the new Region 7, along with a rather dispersed group of schools including Cedar Valley, Hillcrest, Payson, Stansbury, Tooele and Uintah.

For teams that do well during the regular season, the increase in numbers won’t matter as much since they will earn byes in the preliminary round(s) depending on how the brackets are configured. For lower-seeded teams, it will potentially make the playoff road a little longer.

The comparative performance of last year’s Region 7 teams differed a fair amount from sport to sport: a very strong league in some, not so much in others. It’s unlikely that the addition of Jordan is going to tip the scales much one way or another.

The start of fall sports is less than a month away. There are probably still going to have to be some pandemic-related precautions, but hopefully athletic competition this coming year will have minimal disruptions when compared to the last school year.