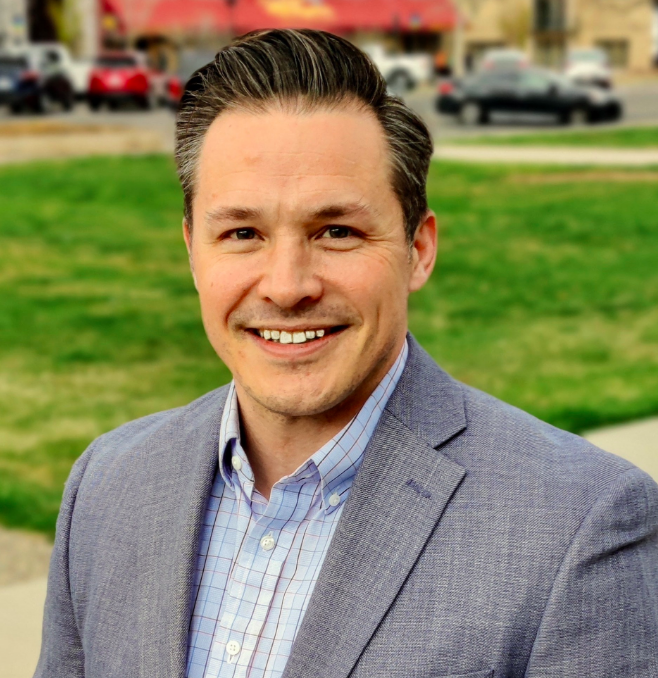 On Saturday May 29, Utah County got a new Clerk/Auditor. Josh Daniels, the current Utah County Deputy Clerk/Auditor, won a special election administered through the Utah County Republican Party to be elevated to the elected role of leading the County office.

According to Utah state statute, the political party of the outgoing elected official elects the replacement to fill the remainder of the former official’s term within 30 days of receiving notice of the vacancy by the Utah County Commission.

The Utah County Republican Party Central Committee, made up of party officials, elected representatives and neighborhood precinct leaders elected Daniels in the first round of the ranked choice ballot.

Daniels will finish the remaining term and may choose to run for re-election in 2022.