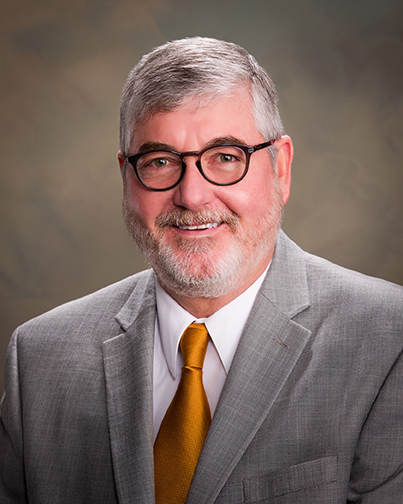 Lehi City Mayor Mark Johnson announced on his Facebook page Monday, May 3, that he will be seeking re-election.

“I will be running for a second term as Mayor of our great city, and I thank all those who have encouraged me to do so, especially my family for their patience and support,” said Johnson.

Johnson, who previously served on the Lehi City Council before being elected as mayor, said he has unrealized goals that he would like to accomplish in a second term.

“Build parks, install fiber, increase wild lands fire preparedness, finish the master transportation planning effort and focus on water, sewer and power. These are my primary concerns and I thank our City Council for their support toward this effort,” Johnson continued in his social media post.

In April 2021, the City Council voted to make major changes to this year’s municipal election, which included eliminating the primary election and administering the ballot through ranked choice.

Filing for the 2021 election will open in August.