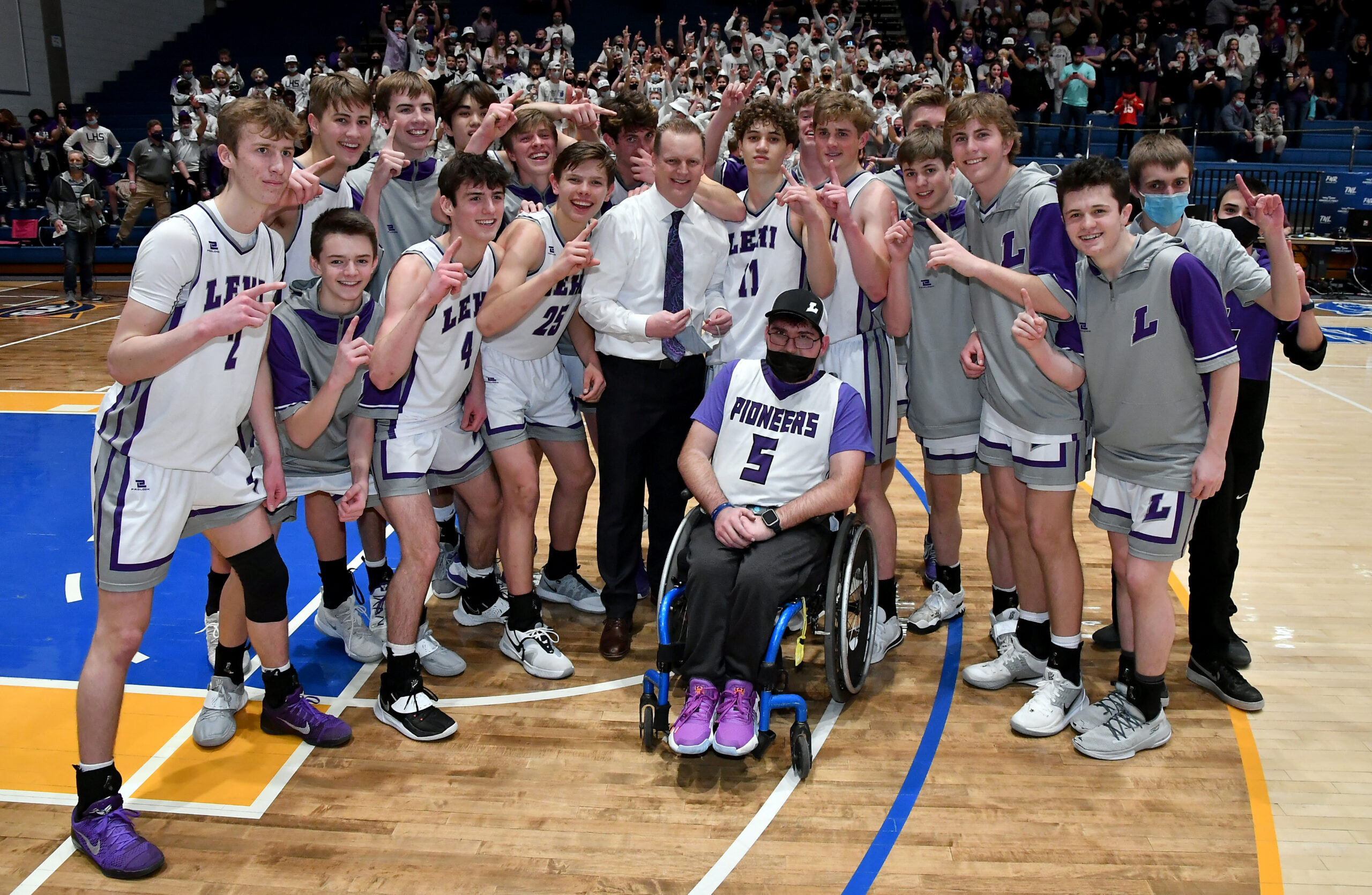 Noa Gonsalves (Sr. Lehi): The team’s leading performer all season, he stepped up during the tournament to lead his team to the 5A championship in a performance worthy of the Mr. Basketball honor. In the playoffs, he averaged 21.3 points shooting 60 percent from the field and 50 percent from long distance. He missed just one free throw for a 94.7 percent conversion rate. He also averaged 7.0 rebounds, 5.5 assists, 3.0 steals and a block.

“Noa is a tremendous competitor and well-rounded player,” said Pioneer Coach Quincy Lewis. “His numbers were off the charts in the state tournament, but that doesn’t tell the whole story. He made the big plays exactly when we needed them.”

Blake Hill (Sr. Lehi): An all-purpose contributor who made an art form of the 3-point shot and would hit them in critical moments, especially during the state run. “He refused to quit,” Lewis said. “He was constantly communicating and being positive through hard stretches with our team, and then hit the big 3-point shot in the championship game and scored 5 of 7 points in the key stretch at the end.”