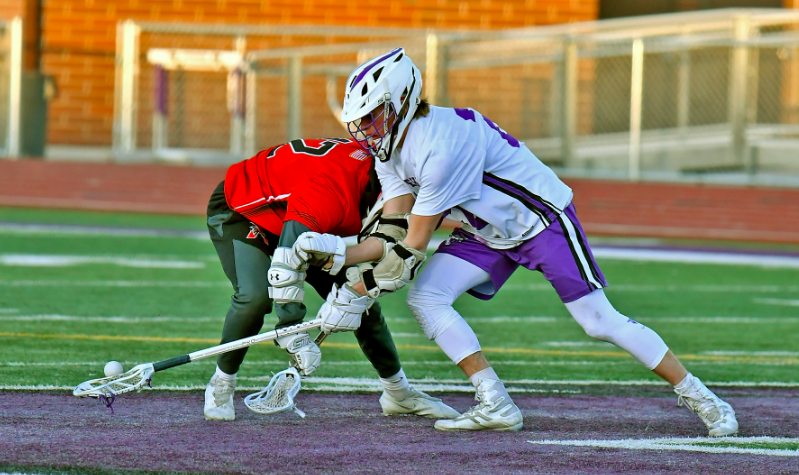 The Lehi boys lacrosse team has amassed a 3-4 record so far this season. They lost at Westlake on March 9 but won the next two contests against Provo on March 11 and Spanish Fork on March 16.

They fell to Timpview on March 18 and Mountain Ridge on March 23, bested Orem on March 25 and then bowed to Alta on March 30.

The Pioneers opened the season on the road against a good 6A squad. Senior midfielder Jaysten Larsen led the effort with a goal and an assist and also won 17 faceoffs and fielded 10 ground balls.

The Pioneers took an early 3-1 lead in the first quarter and continued to build on that, scoring two goals in the second, four in the third period and five in the final quarter.

The Thunderbirds scored freely in every quarter and the Pioneers could only manage one or two goals per period in response.

Sophomore attacker Charlie Castagnetto had a goal and a pair of assists to lead the offense. Larsen fielded 12 ground balls and won half his face-offs. Dajany had 11 saves in the effort.

Cooper and Larsen each scored for Lehi in this lopsided affair. Larsen also was the defensive leader with 10 ground balls collected.

The Pioneers scored four goals in the first quarter, two each in the second and third periods, and then added eight goals to seal the deal while only giving up one score in each of the first three quarters to the Tigers.