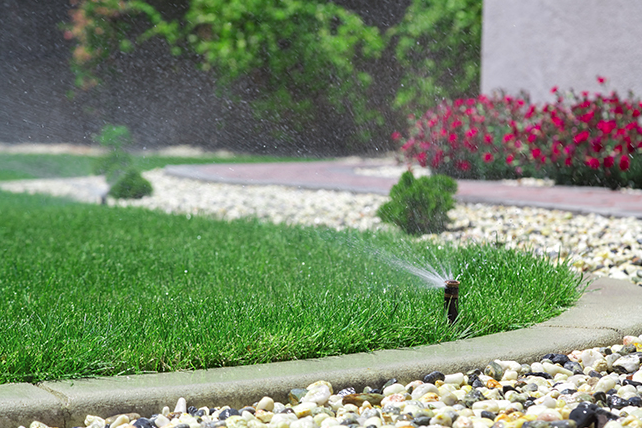 The Lehi City Council met on Tuesday, March 9, with all members in attendance for an unusually short agenda.

The hot topic for the evening was an update on the City’s pressurized irrigation system and a forecast for the upcoming summer months. City staff members are urging early water conservation to prevent possible usage restrictions.

To begin the presentation, Lehi Public Works Director, Dave Norman, provided the council with a statewide update. As of March 1, 2021, Utah is at 70% of average precipitation, even after a record-breaking February precipitation with levels at 111%.

“Prior to the record-breaking storms in February, the water outlook for this year was bleak at best. Thank heavens for February,” said Norman.

Along with a shortage in precipitation, the state’s water reservoir storage is below normal levels, currently measuring at only 67%, a 14% decrease from this time last year.

Water officials also reported that they are closely motoring soil saturation levels to project water totals. The state’s current soil water saturation is a concern. Its status is only 25%, with Lehi’s level just slightly better.

“The concern is that depending on how the runoff comes off [the mountain], a lot of the runoff will go into the ground before ever getting to the reservoirs,” said Norman.

Adding pressure to the situation, Lehi doesn’t have any carry-over water from last year due to the hot summer and increased population growth. Unlike previous years, the water department also fears that water will not be available to lease from other vendors.

“Another concern for me is that we’ve reached out to Salt Lake Metro through the winter looking at the availability of surplus water, and they’re saying that there won’t be any available. That is scary for me. Any dry year, we’ve been able to get that lease water to see us through the rest of the summer. If that isn’t available, we may have to look at some serious conservation efforts,” reported Matt Dalton, who heads the City’s pressurized irrigation division.

City officials are taking action to mitigate potential issues due to the less-than-optimistic forecast.

“We’ve formed a water conservation committee that includes people from the administration, the public information team, the water and parks departments. We will meet bi-weekly through the summer. Our goal is to provide information to residents,” said Norman.

Part of the information campaign would include notifying residents about their water usage and how much water should be used by lot size.

The City currently has approximately 2,600 homes with a pressurized irrigation water meter. All new homes constructed in the past few years have been required to install a meter. The City is also actively adding meters to existing homes throughout the City, starting with larger lots.

The City has hinted that they will eventually change the pressurized irrigation rate structure to charge by usage. Currently, residents pay a flat $14.50 monthly fee for irrigation water.

At this time, the City’s primary goal is to conserve water through an active information campaign. Officials warned of possible water restrictions, especially with the City’s firefighting efforts administered through the pressurized irrigation system.

“Restrictions may be needed depending on what the real water supply looks like this year,” said Norman. “We are already seeing people turn on their sprinkler system.”

“Until there is an ordinance with teeth to fine them, sadly, some people won’t respond. There will be people who respond without that, but there will be a percentage who don’t,” concluded Norman.

Lehi’s culinary water would be unaffected by the City’s irrigation water concerns.