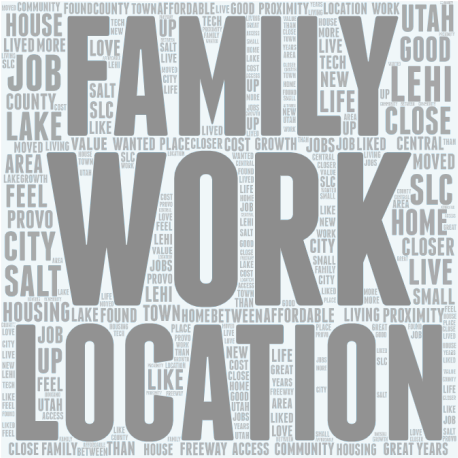 After seeing a steady decline in resident satisfaction with City government in the last few years, City leadership welcomed a rebound in this year’s citizen survey.

In January 2021, Utah company Y2 Analytics conducted the City’s annual resident survey and received 1,415 responses. The resident survey included a slight majority of women at 51%. Of the respondents, 83% were homeowners, down from 85% in 2020.

The top metrics for the annual survey related to “direction of the City” and a quality-of-life scale, both of which received improvement over last year.

The City’s direction and quality of life scored higher than last year, and the Mayor and City Council’s approval rating saw a positive bump from 74% last year to 82% in 2021.

City services that scored the best in resident satisfaction were the fire department at 85.1% and garbage collection at 83.4%. The survey’s lowest scores were adult recreational programs at 61.8% and water conservation efforts at 62.1%.