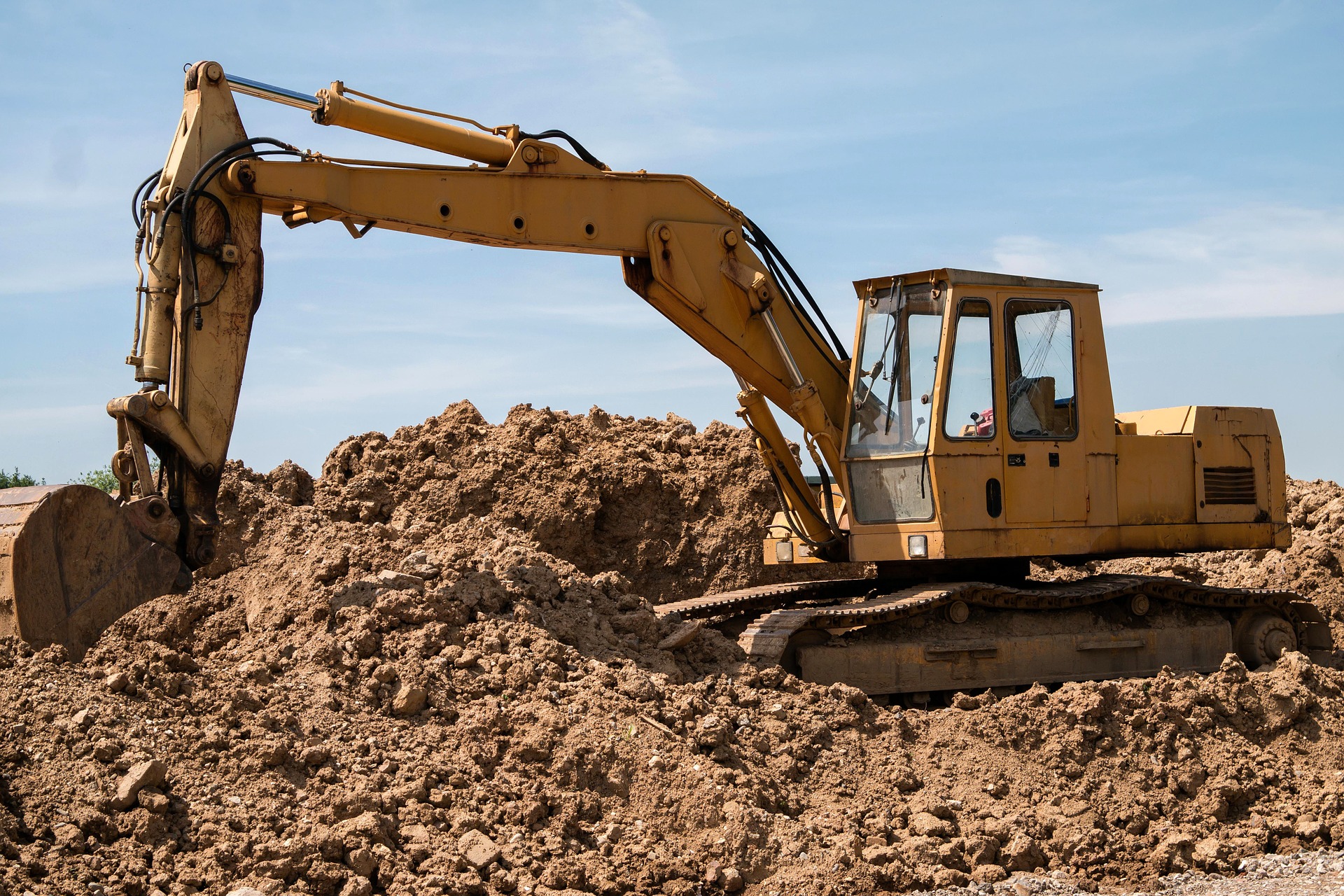 Lehi’s new middle school has a name that’s a nod to perspective during a tumultuous year.

The Alpine School District Board of Education unanimously voted on Jan. 26 to name the building Viewpoint Middle School, choosing from a list of three names that all gave homage to the area’s geography.

Viewpoint had previously been called a “dark horse” candidate after only being suggested twice out of 1,900 ideas submitted by the community.

But as those on the naming committee discussed potential names, they thought back to watching last spring’s graduation fireworks show from the new school’s site.

“You can see the entire district, and we thought that was very profound that the students can see where they came from, where they’re going, literally,” Jennifer Grover, the co-chair of the naming committee, told the board of education. “They can see all that.”

A naming committee chose the three options after the district received more than 1,900 submissions from a community survey. The committee narrowed those submissions down to a top 10, then a final three after consulting with local parent and student groups. The last three options were first presented to the board of education on Jan. 12.

The committee’s meetings were all done virtually due to the pandemic, and Grover and the school’s principal, Aaron Barth, only met for the first time in person right before the vote.

Barth explained the meanings behind the final three names to the board of education earlier this month. Canyon Hills was suggested because it was the same name as a nearby neighborhood and was a nod to the area’s rolling hills. The name was the most commonly submitted by the community.

Hilltop, Barth’s personal favorite, was suggested because it was seen as unique and signified a direction.

Viewpoint made the list because of the school’s panoramic views of the Utah Valley and its proximity to the Point of the Mountain. The name was the committee’s favorite.

The motion to name the school Viewpoint Middle School was passed after a short discussion from the board.

Amber Bonner, a board member, said the name signified that students would watch things grow and change.

“I love that you were able to create that community online and talk through the things,” she said, noting that the area has been very vocal about sharing its thoughts on the potential names.

Superintendent Sam Jarman thanked the committee and said it had made an effort to listen, be willing to lead and bring names to the board. Now that the name has been chosen, he said, the school can create a logo and other designs.

The school’s mascot will be the Raptors. The school colors will be gray, green and an accent of gold.

The new school is located in north Lehi, above Timpanogos Highway and near the Micron Technology campus. The school will open this fall with 1,659 students and may drop to an enrollment of 1,583 in 2023.

The district’s 2016 bond funded the school’s construction. It will be closed to students who live outside of its boundaries for the first year.