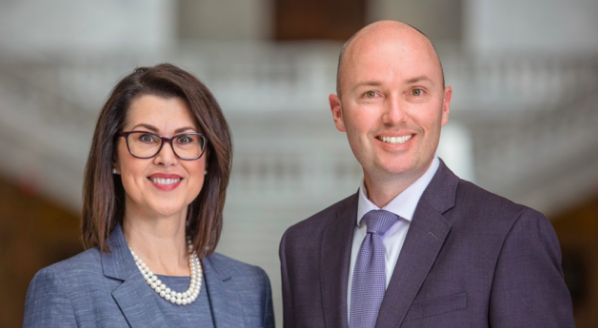 The Alpine School District board will also see a change after challenger Stacy Bateman defeated board president, Scott Carlson.

With all three Lehi state legislators up for re-election, voters showed a sign of support by sending all three representatives back to Capitol Hill.

Representative Cory Maloy won re-election after defeating the United Utah Party candidate, Chris Rawlins. Maloy will serve the people of West Lehi and Traverse Mountain for a third term. Maloy won over 78% of the votes.

Representative Kay Christofferson won re-election after defeating the United Utah Party candidate, Kate Walters. Christofferson will serve East Lehi residents for a fifth term. He was the clear winner, receiving over 80% of the vote.

Utah County Proposition 9, looking to change the County Commission from three members to a five-member council with a mayor, was handily defeated by nearly a 20% margin.