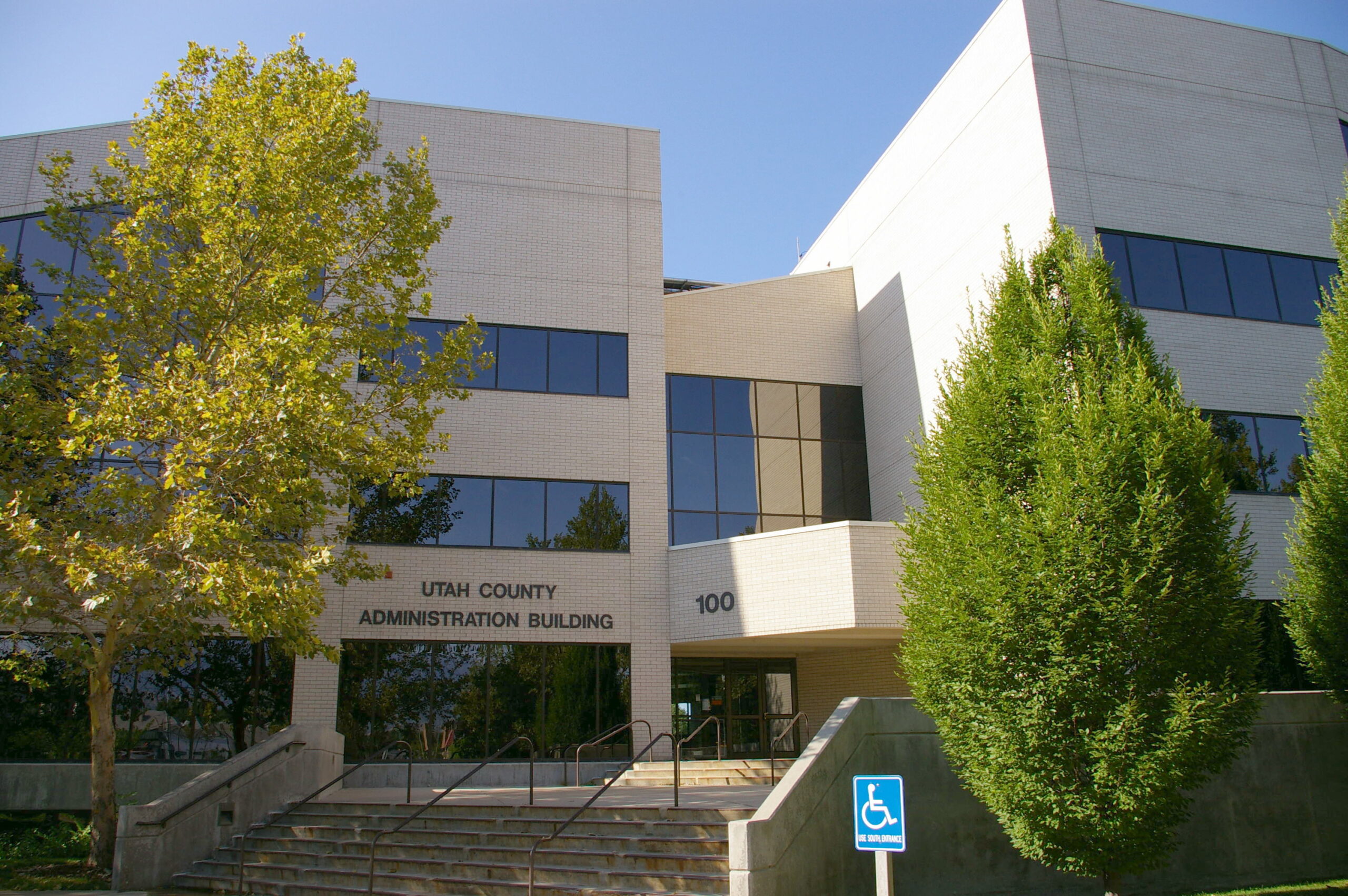 Prop 9 creates the separation of powers – Currently, three commissioners have legislative and executive authority, which means two people dictate all laws and decisions through a majority vote. Prop 9 would separate the branches of government providing for checks and balances in government.

Prop 9 does not raise taxes. It reduces costs – The current commissioners and their policy advisors all receive full-time salaries with benefits presently. The new form will reallocate that same funding to a full-time executive, five part-time council members, and two full-time support members. The cost analysis illustrates a 34% decrease in cost. Future costs would be based on who is elected, and the policy they implement. https://siliconslopes2.app.box.com/s/y856lc145h3y0gr8f6l0xhwyfa7xez5l

Prop 9 does not grow government – While it will add voices to the table, it doesn’t create any new powers, new departments, or new levels of bureaucracy. All the existing powers granted to the commissioners will be the same powers given to the new officials but will be separated as proposed by our founding fathers.

Prop 9 does not give unchecked powers to the mayor – In this form, the county council controls the budget. If the mayor wants to add new positions or departments, the council must approve funding. The council also has the authority to set policy. The State Legislature has ultimate control over what powers a county mayor has; emergency powers are created and reduced at the state level.

Prop 9 provides better governance – We have 650,000 residents in Utah County, and projections show the county will grow to 1.6 million by 2065. We need more voices at the table when making important decisions. Prop 9 will promote more thorough discussions when establishing policy and legislation; the subsequent adoption will be better vetted and more appropriate.

Prop 9 provides an opportunity for new voices – Under this new form, the legislative branch will be part-time; this broadens the pool of potential candidates to those with existing careers enabling better skilled, solution-oriented problem solvers within the private sector a chance to serve.

Please join us in voting yes on Prop 9.