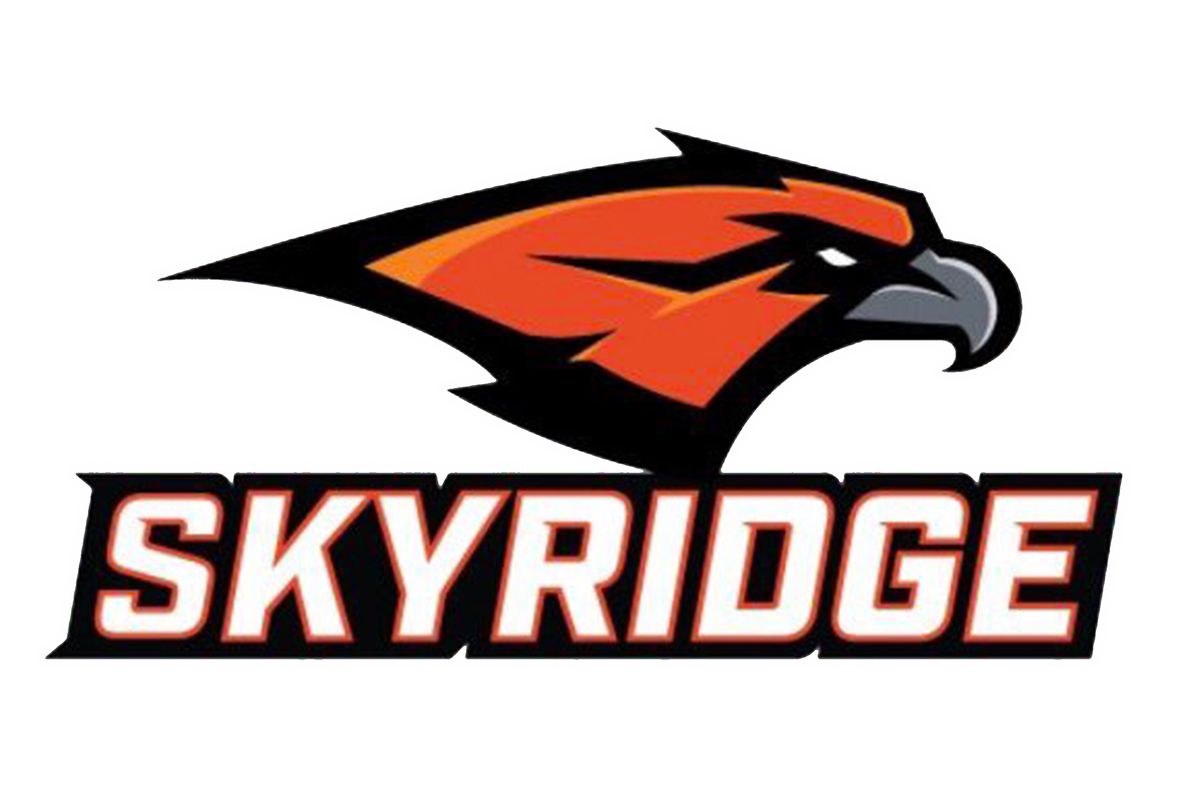 The Skyridge girls soccer team opened Region 4 play at American Fork on Aug. 25 and could not find a way to contain the powerful offense of the state’s top-ranked squad, losing to the undefeated Cavemen 4-0.

American Fork’s record stands at 9-0-0 and the Cavemen are playing with supreme confidence right now. They have tallied 41 goals from 12 different players and have given up just eight, a ratio of 5-1.

“American Fork is very organized and is a very good team from the top to the bottom of the roster,” said Skyridge Coach Jerry Preisendorf. “We’re a young team and are still trying to find our own game, so that made for a not-so-good game for us.

“American Fork has good soccer players and a system that they trust,” the coach continued. “We are still trying to find players that do trust the system that we are trying to use.”

Preisendorf added, “We had a few defensive mistakes that led to those four goals. With being a young team and only returning three starters from last year on varsity, we hope to find our step starting this week.”

Skyridge tennis off to good start