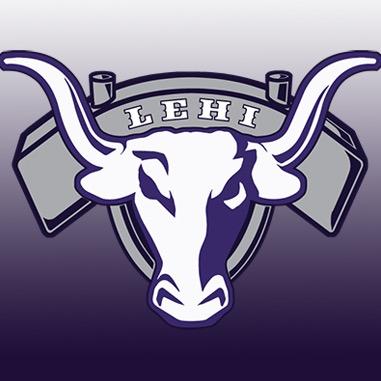 After dropping a couple of short-handed region matches at Timpview Aug. 11 and against Timpanogos Aug. 13 to open the season, the Lehi girls tennis team rebounded with a strong 4-1 showing at Mountain View on Aug. 20.

Some varsity players were unavailable for the early contests because of family obligations prior to the official start of the school year. This is one of the perennial hazards of beginning play so early in August so it can be finished before the cold weather settles in.

“It has been frustrating to have to fill in for missing varsity players hoping lower-seeded players can play up and win,” said Coach Alan Wofford. “It’s frustrating to the girls who have to play up trying to win that position while hoping their own spot is defended by another player.”

The perennially-strong Thunderbirds bested the Pioneers 5-0. No. 2 doubles players Sage Gotfredson and Mylee McAllister made the best showing of the day by winning five sets in their match.

The Lehi singles players competed better against the Timberwolves. No. 1 Aleea Symkoviak and No. 2 Jena Stanley each battled to a 5-7 set score but ultimately lost in two games. No. 3 singles player Caroline Moon was the only winner for the varsity Pioneers with a 6-0, 6-0 sweep.

Lehi had a tri-match with Herriman at Spanish Fork on Aug. 19, but the coaches used this for practice and experimented with their lineups while having their girls only play pro sets rather than full matches.

Against the Bruins, the Pioneers swept the singles matches and won No. 1 doubles as well.

“The win on Thursday was very important,” Wofford said. “Having everyone there helps boost morale and gives me a better reading on the team. I’m excited to see where it goes from here.”

Lehi volleyball falls at home, wins on the road