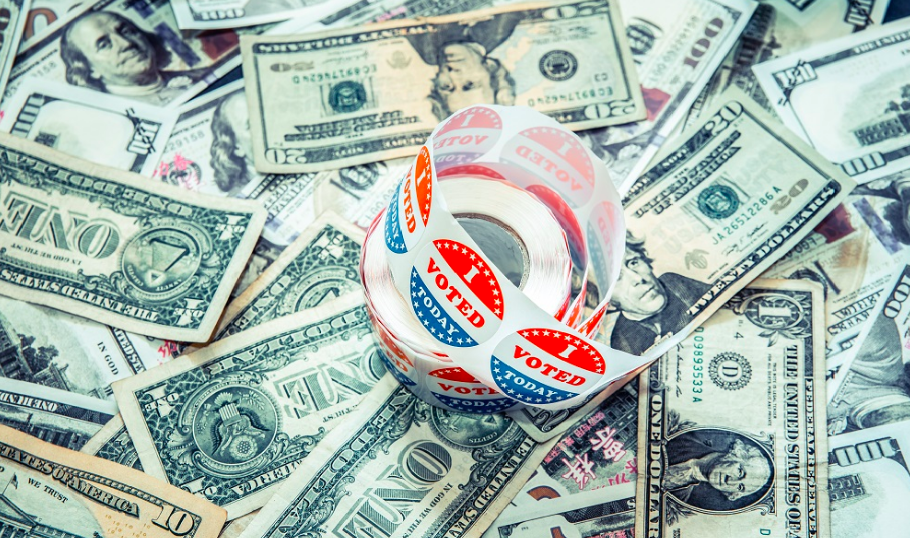 One of the most hotly contested races for a seat in Utah’s House of Representatives is right here in Lehi. The battle between incumbent Kay Christofferson and political activist Merrilee Boyack for House District 56 has seen campaign expenditures hit $56,069 with less than a week to go until the Primary Election on Tuesday, June 30.

Christofferson, a self-employed engineer, has been representing the district since 2013. Boyack, a self-employed attorney, Director of Family Watch International and former City Council member in Poway, California, is challenging Christofferson. The two are facing a primary race after Boyack won the nomination at the Utah County Republican Party Convention in April, while Christofferson earned a spot on the ballot after successfully collecting needed signatures.

According to campaign finance disclosures, the costly race shows Christofferson has raised $45,416, and Boyack has raised $70,750, including $35,000 of her own money.

Primarily, Christofferson’s donors include local corporations and party leadership political action committees (PAC), which is typical for incumbents throughout the state.

His largest contributors are:

Along with a total of 37 corporations/PACs and 29 individual donors who offered smaller amounts.

David and Laurea Stirling: $10,000 (David Stirling is CEO of DoTERRA).

Along with a total of 3 corporations/PAC’s and 117 individuals donors.

$7,500 to Gather Inc. for collecting signatures.

$3,339 to Richard Jaussi for campaign consulting and services.

$24,464 to Tactical Campaigns for campaign consulting, mailers, video production and other advertising services.

District 56 Republican voters have received their ballots and have until Monday, June 29 to mail them, or they may drop ballots at any County drop box location by Primary Election Day on Tuesday, June 30. The winner will advance as the Republican party nominee and will face United Utah Party candidate, Kate Walters in the General Election in November. The Democrat Party has no candidate in the heavily red district.