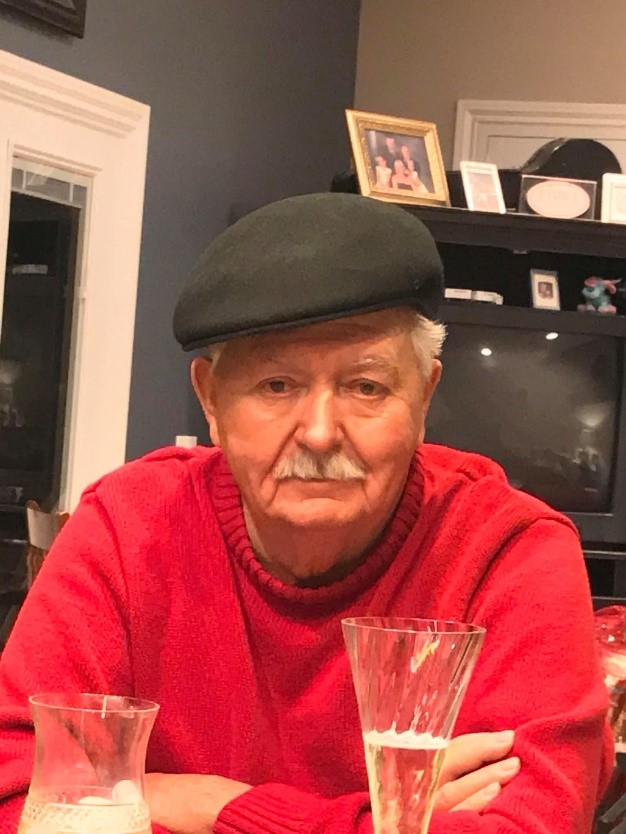 Richard was born the first of four children to Burt and Ruby Pettigrew. He was raised in Florida where he later lived much of his life. He graduated from North Miami High School in 1963 where he earned a trade certification in automobile mechanics. He honorably served his country in the US Navy and was stationed in Hawaii from 1965 to 1967 when he was assigned to serve aboard the USS Hornet as part of the flight deck fuel crew, during the Vietnam War. One of Richard’s fondest memories while in service was in 1969 when, as a crew member of the Hornet, he participated in the recovery of Apollo 11 and astronauts Neil Armstrong, Buzz Aldrin, and Michael Collins.

Richard worked at Florida Power and Light for some 25 years as a supervising mechanic for its vehicle fleet and finally retired in 2000. After reuniting with his junior high school sweetheart, in 1999, Richard married Lynda Losh in Venice, Fl.  They made a home together in Melbourne, FL until 2012 when they decided to relocate to Lehi, Utah to be close to children, grandchildren, and great grandchildren.

Richard enjoyed golf, was a passionate fisherman and Nascar enthusiast who built his own race car.  He had a terrific sense of humor and enjoyed his daily coffee routine with the wonderful friends he made at the Lehi McDonalds. He was an expert mechanic who had the ability to listen to an engine to make a diagnostic assessment. He was able to help with his friend, Skip’s, antique auto restoration, which was a great joy. He was interested in gardening – getting and giving tips – and enjoying Sunday dinners with family to share his bounty.

He was always available to serve as the transport driver for his grandkids wherever and whenever they needed to ‘go.’  His grandkids affectionately referred to him as ReRe or Richardo and his shoulders weathered many storms and celebrations. He was deeply loved and adored by his family.

Richard had an easy-going, kind-hearted personality, was a great listener and excellent friend who was always available to assist. He was a hopeless romantic who loved to take road trips, go to festivals, the ballet, attend plays, or go to picnics with his love, Lynda. He was the epitome of a Southern gentleman and an all-around good man. The world is a much sadder place without him.

A memorial service will be held at Wing Mortuary in Lehi, Ut, Saturday, June 13, 2020 at 1:00 pm. The family welcomes donations as an expression of sympathy in leu of flowers, please donate to the Juvenile Diabetes Research Foundation.