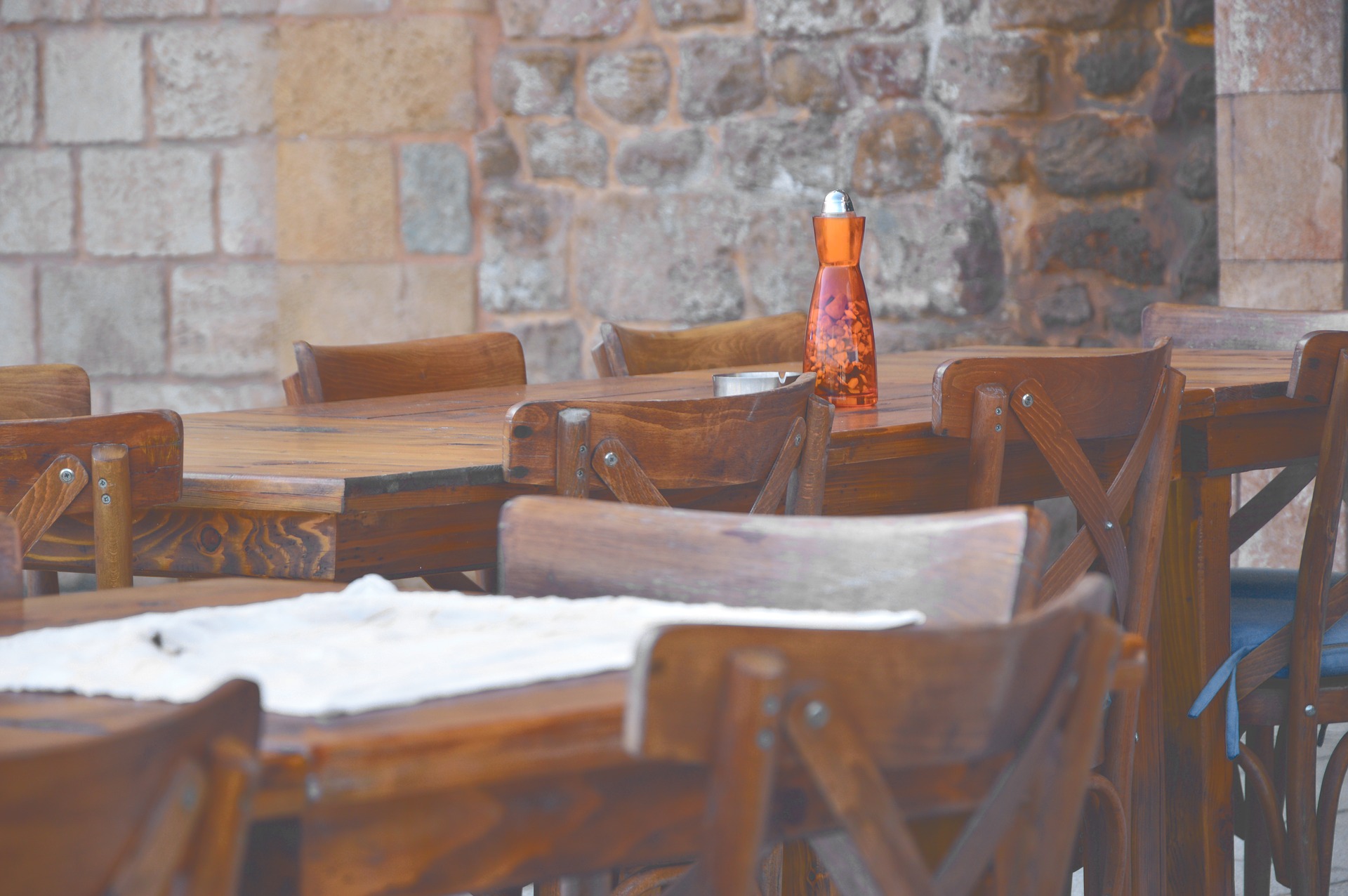 Note: Some names have been changed to protect workers’identity.

Riley’s customers can no longer see her smile. With her restaurant shifting solely to to-go orders during the COVID-19 pandemic, she approaches cars while wearing a mask and gloves to hand-off food.

“You can just see and feel the demeanor and their interaction change,” Riley said. “Some people won’t even look at me.”

The restaurant Riley works at did not open May 1, when some restaurants and some other businesses, such as gyms, were allowed to have limited openings for the first time since mid-March.

The re-openings come with restrictions, such as rules that require restaurant employees to wear masks and have their temperature checked before shifts. Eateries are also reconfiguring dining areas to allow for social distancing.

Riley has worked several hours a week during the closures fulfilling to-go orders.

“Things have been going really well,” Riley said. “People have been really generous on tipping on to-go orders.”

The business, which traditionally made most of its money on dine-in orders, has lost money but has stayed afloat.

Riley expects it to remain closed to dine-in business until later in the summer.

“They just want to see how things play out through everybody else’s’ trial-and-error before we make the jump and do it, and our restaurant is so small, it wouldn’t be beneficial to have five tables inside compared to how many to-go orders we do,” she said.

If she starts serving dine-in orders again, it will be with minimal contact. And with a mask, customers won’t be able to see her smile or being nice.

“That is the most genuine form of human contact, a smile,” Riley said.

The weeks before the shutdown went from being some of the busiest in months to some of the slowest for Katie, who wasn’t surprised when restaurants were ordered to stop dine-in service.

She’ll return to work today (May 4), and she expects to see only the restaurant’s regular customers. Her wage is about $2 an hour before tips, which she said mostly goes toward taxes.

She’s been able to survive on savings until her unemployment checks began coming. But servers, she said, tend to make a lot of money, spend it, and not save, and most restaurants don’t provide health insurance.

Katie isn’t surprised by restaurants reopening since they already operate on thin margins. The new rules, she said, will be a challenge for staffing, which is already difficult as businesses don’t know how many diners to expect.

“Guidelines for restaurants, they are really up for interpretation, and some of them are just not doable in a restaurant environment,” Katie said.

Removing half of the restaurant’s tables, she said, will reduce the potential tips she can earn. She believes their regulars, who already tip well because they like the staff, will take care of them.

Waiters can’t take orders or serve food from six feet away, she said, and she worries that reopening will lead to a second wave of COVID-19 diagnoses.

A potential second wave, she said, will likely lead to a second shutdown.

She tries not to worry about becoming infected too much because she knows she’s at risk every time she leaves home.

“It will certainly increase chances of getting it if I go to work,” Katie said.

Ashley, who works at two restaurants, is making double the amount of money through unemployment than she did working at least 60 hours a week before the closures. She’s told one business that she doesn’t want to go back to work yet because of the difference, and they told her they wouldn’t report her.

At one job, which is a finer dining establishment, she typically makes more than at the other business, even when it’s slow.

Before the shutdown, she said some customers were tipping higher than they usually did, while others were holding onto their money because they were uncertain about the future.

Larger parties that would be required to pay gratuity are also being restricted, which is also reducing the tips servers can make.

One restaurant is requiring her to clock in for training, which means she’ll lose out on hundreds of dollars of unemployment in exchange for $15.

“We are all worried,” she said. “That’s in every single field, I think.”

Returning to work will also lead to other financial struggles for her.

“My daycare is closed, and I have to find a new daycare, which means my new daycare will go up a couple of hundred dollars,” Ashley said.