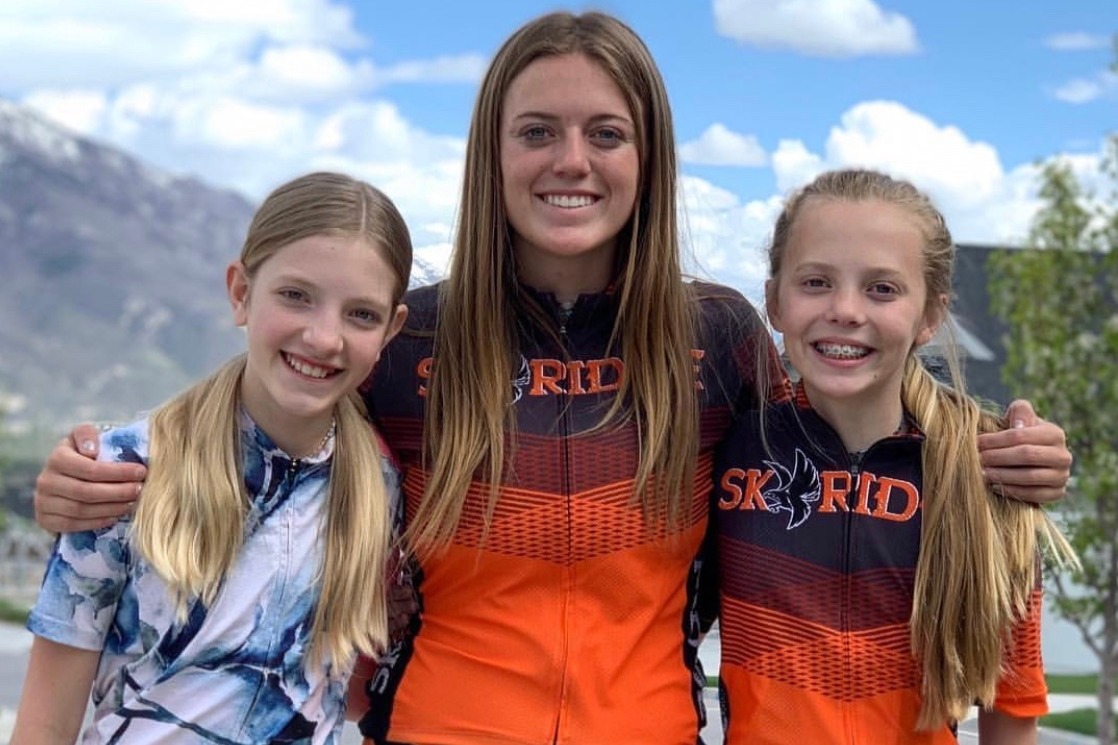 For Skyridge High School graduate Courtney Custer, the new hospital regulations during the COVID-19 pandemic means facing recovery from a devastating injury without any visitors.

“She’s a very strong girl,” said Courtney’s mother, Raylene Custer. Courtney was serving a mission for The Church of Jesus Christ of Latter-day Saints in the Texas Houston East Mission when she was in an accident. She and her companion and two young girls were checking hog traps on a remote farm, riding an ATV over rough terrain. Courtney can’t remember what happened, only waking up as she was put in an ambulance. She suffered a spinal cord injury that has left her with no feeling from the waist down. “The ATV was on top of her at some point – her companion had to lift it off,” explained Raylene.

Raylene and Jared Custer made it to Houston without trouble, but restrictions on travel and hospital visitors began multiplying quickly soon after they arrived on March 16. Courtney was only allowed one visitor each day between 9 a.m. and 5 p.m., and her parents could not take turns being in the room. After 10 days in a Houston hospital, Courtney and Raylene flew in an air med plane to the University of Utah Hospital on March 25 while Jared Custer took a regular flight back to Utah. Courtney will be at the U of U’s inpatient rehab for the next month, where she is not allowed any visitors, including her parents.

“Courtney has days when she struggles and she gets frustrated, but she’s a fighter and she’ll do everything she can to hopefully walk again. She seems to be improving and responding well to physical therapy. Luckily, we can FaceTime,” said Raylene Custer. Doctors have been careful not to give the family false hope, but the spinal cord wasn’t torn or punctured, and she did have blood flow after the surgery. “It’s not a zero percent chance that she’ll walk again. We’re going to do our best to stay positive and keep praying for a miracle,” said Raylene.

Courtney Custer was a member of the Skyridge mountain bike team. As a sophomore, she decided she wanted to be on the podium, and she worked hard to achieve that goal by her senior year. Custer’s coach describes her as “pure light” and an example to dozens of young girls across Utah. “I’m not just saying this because I’m her Mom – everyone wants to be around Courtney and be her friend. She loved being a missionary. Knowing that people are supporting her and praying for her has really helped keep her spirits up,” said Raylene Custer.