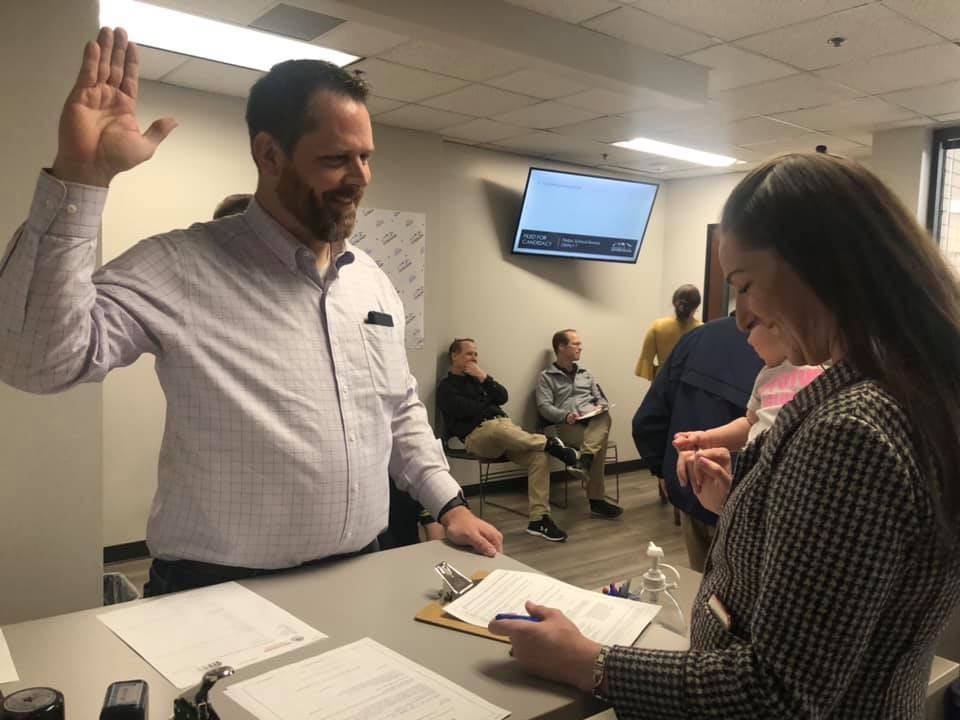 Jake Anderegg will seek reelection for Utah State Senate District 13, which includes all of Lehi.

Cory Malloy will seek reelection in the General Election.

Kay Christofferson will seek reelection in the General Election

The 2020 Utah legislative session came to close Thursday, March 12. With the close of the session, election season immediately began for Lehi’s state congregation, as all three representatives are seeking re-election. The candidate filing window opened on March 13 at the Utah County Elections Office in Provo, where House Representative Cory Maloy, House Representative Kay Christofferson and State Senator Jake Anderegg all filed to run again. So far only Kay Christofferson has any challengers.

As of Tuesday afternoon, March 17, details about those seeking reelection and their challengers are:

Represents: Senate District 13 (All of Lehi)

The candidate filing window will close on Thursday, March 19. The Primary Election is scheduled for June 30, 2020, with the General Election on Tuesday, November 3, 2020.