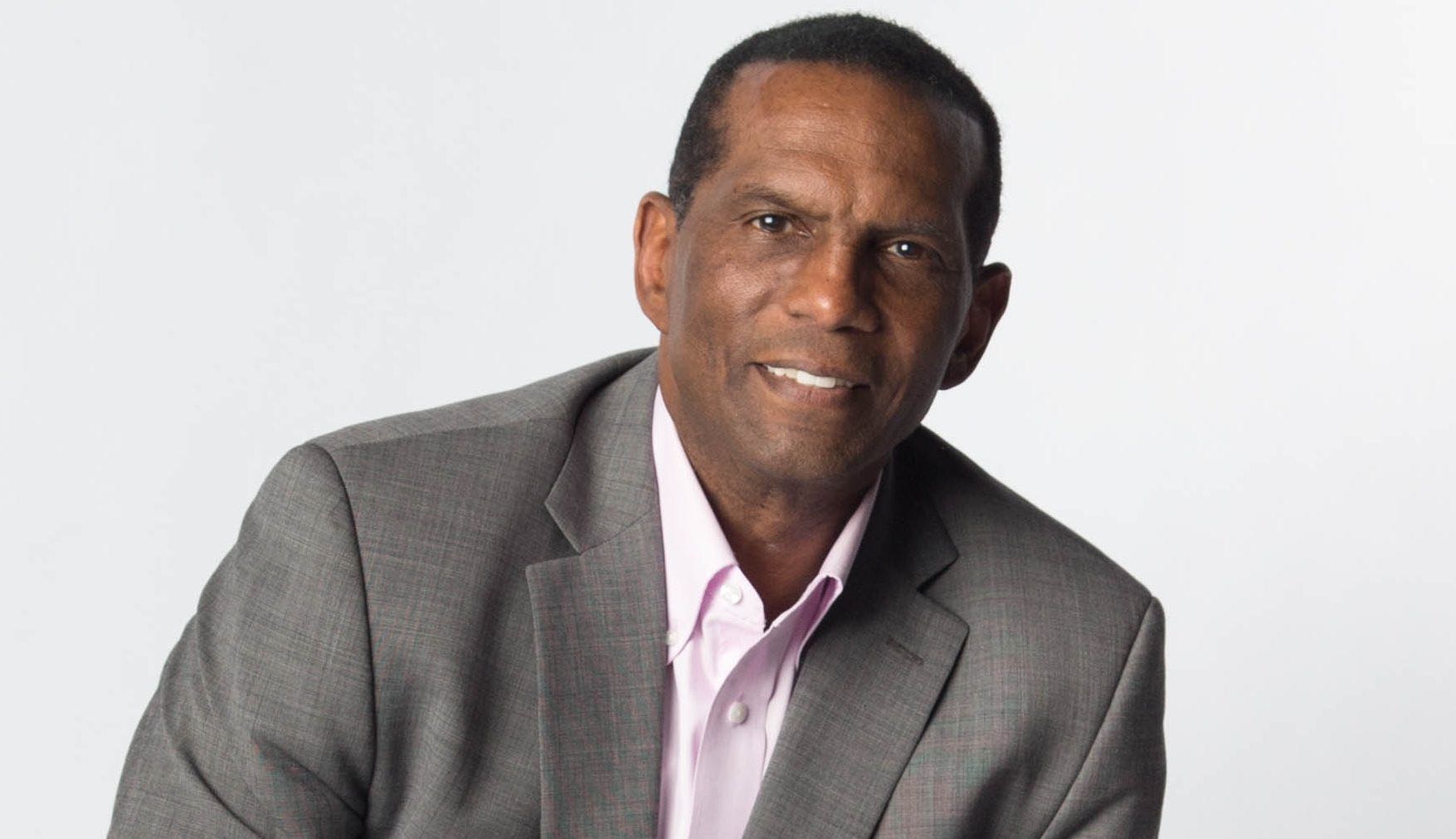 The most contested race in 2020 is sure to be the 4th Congressional District, which includes all Lehi residents who live west of I-15. The Washington Post rated Utah’s 4th Congressional race as the “Top House Race of 2020.” The seat is currently held by Representative Ben McAdams, who narrowly beat Incumbent Mia Love by less than 700 votes in 2018.

The large Republican field who will challenge McAdams includes Burgess Owens, Kim Coleman, Kathleen Anderson, Chris Biesinger, and Jay McFarland. The Lehi Free has reached out to each candidate to share their message with Lehi voters. This week the candidate profiled is Burgess Owens.

Burgess Owens is a former NFL player who attended college at the University of Miami before being drafted by the New York Jets, ultimately winning a Super Bowl with the 1980 Oakland Raiders. Owens’ corporate experience includes careers at Motorola, Sprint and WordPerfect. Most recently, Owens founded “A Second Chance 4 Youth” a national mentoring program dedicated to helping at-risk and incarcerated youth.

LFP: Why are you running for Congress?

Burgess: My passion has always been working with at-risk youth, helping them get on the right track. I’ve been so blessed to be able to do that full-time the last few years, but then came I to the unfortunate realization that if we don’t get our house back and get these socialists out of our schools, these kids don’t have a chance.

LFP: Representative McAdams doesn’t live in the District, do you?

Burgess: I live just on the other side of the freeway, right on the line. Four of my six kids live in the district and 10 of my 13 grandchildren, so there is no doubt the 4th district is the most important district in the world to me.

LFP: What are some goals you would like to achieve if elected to Congress?

Burgess: Well, I am a conservative and my broader goal is getting the federal government out of our way. I have based my campaign on four tenets, Head, Heart, Hands, and Home. They represent Education (Head), God (Heart), Industry (Hands) and Family (Home). Each and every vote will be based on two things, First, is it Constitutional? and Second, does it strengthen or weaken these tenets? What I’ve learned over the years is the federal government doesn’t make anything better, so it’s important to me that education becomes a state issue, the federal government gets off the backs of our business owners and that we have the freedom to worship how we choose.

LFP: The Country continues to go deeper and deeper in debt, are you committed to a balanced budget? What areas do you see an opportunity to cut spending?

Burgess: I am. Where do we start? Naturally, there are lots of government programs that just need to be defunded completely like Planned Parenthood, but the greater problem is all the mismanagement and waste. I think most areas could take a spending cut, as long as they’re managed properly, unfortunately, they haven’t been.

LFP: President Trump was just acquitted by the Senate, what are your thoughts surrounding the recent impeachment saga?

Burgess: I’m glad the Senate made the right decision. The impeachment was a sham. The problem is Democrats have been grasping at straws since the moment President Trump was elected. The American people are not going to stand for this attempted coup. The Republicans have to take the House of Representatives back, or we will continue to see these antics over the next four years.

LFP: Why should Lehi voters vote for you to represent them?

Burgess: I am not a politician; I know that’s cliché at times but it’s true. This isn’t my next step on a ladder. There isn’t anything the Democrats can say to me that is going to make me back down from my principles. I have a long history of speaking truth to power. I am going to D.C. to bring actual change, not just to gear up for the next election. My experience watching what happened in the black community when the federal government came in and tried to “make things better.” gives me a unique voice when opposing it. I am going to Washington to reduce the size of government, not to be a politician.

Upcoming Election dates for local voters include Super Tuesday on March 3, Caucus Night on March 24, Primary Election on June 30, and the General Election on November 3.