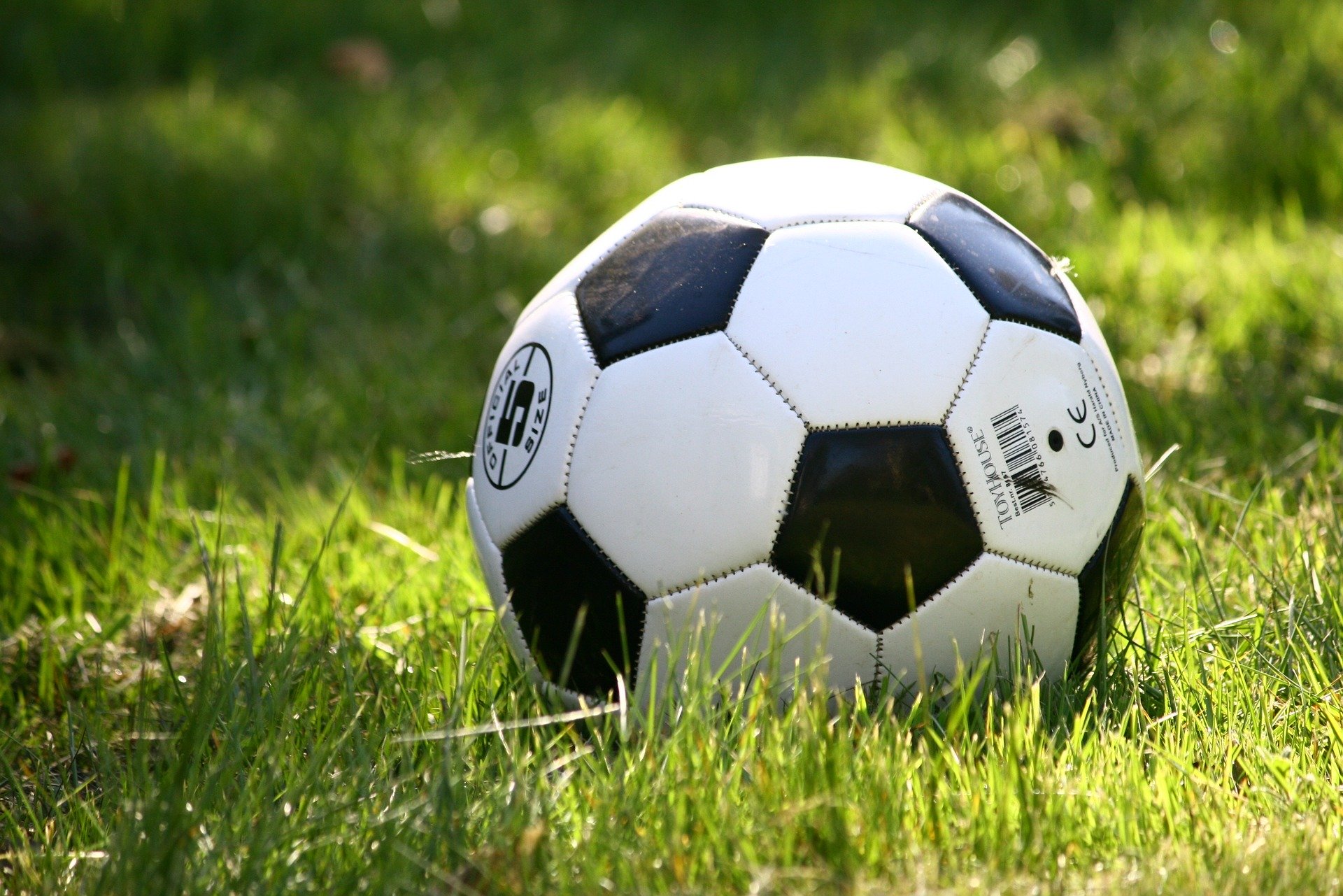 Early in 2002, Lehi City officials recognized the need for parks in north Lehi. Ivory Homes had acquired nearly 400 acres of property from The Church of Jesus Christ of Latter-day Saints and had started the Ivory Ridge development just below the Alpine Highway (Timpanogos Highway). Homes started being built at lightning speed.

Mayor Ken Greenwood looked out of his back yard in north Lehi at the nearly 70 acres of space that belonged to the Thomas Peck family and had an idea. The “sand pit” as it was called by native Lehians, had been used by the Peck family in their excavation business. Greenwood envisioned the area with ball fields, open space and maybe an Amphitheatre on the sloped hillsides.

Greenwood talked to Tony Peck, the oldest son of Thomas Peck, about the possibility of acquiring the land for a park. Greenwood’s vision was pleasing to the Peck family whose children and grandchildren were involved in sports. The negotiation process took almost three years. The Peck family agreed to sell the land to the city for 7.1 million dollars. Ivory Homes had offered the family 9.2 million for the parcel of land at about the same time. The city was to pay Pecks $300,000 per year for 10 years. At the end of ten years, the city would pay $4.2 million.

Greenwood was defeated in his bid for re-election, and newly elected Mayor, Howard Johnson, continued to meet with Tony Peck to discuss the vision and plans for what became known as “Peck Park.” Then Councilmember, Mark Johnson, a civil engineer, drew plans for a mini-golf course and a leisure park. The plans were never used as there was disagreement about what should be done with the land by City Council members and City officials. Several neighbors of the area were unsure about the traffic that would be generated for a tournament-quality softball facility. The property’s use has been a source of controversy in Lehi City ever since.

Park property either sold or donated to Lehi City has been the source of controversy for Lehi residents and officials since early in Lehi’s history. Ira D. Wines, a former resident of Indiana. left the East and moved to Lehi. He met and married his beloved wife, Margaret, and started his family in Lehi. Even though he eventually left Lehi, his love for the community continued. To honor the community and his wife, he gave to the city a full block of land in the center of town to be used as a park and to be named the Margaret Wines Park. In 1908, a mass meeting was held in the Lehi Tabernacle where the Lehi citizens unanimously agreed to accept this gift. The only stipulation was the city was to maintain the park for ten years after which the city would be given clear title to the park.

Several years later under the administration of William F. Gurney, the City Council began to wonder if the gift from Wines was still good. The city officials were assured it was. After a set of plans was agreed upon, the park was landscaped, but the controversy continued as the city was not sure if finances were available to maintain the park. A caretaker was hired, and the lawns were cut, and the trees pruned. There was often a shortage of water, but the park became a place where locals and their families could gather. A bandstand was even constructed to enjoy entertainment on summer evenings. It took ten years for the city to beautify the park. Today, Wines Park is a hub of activity and a great place for families to gather today.

Another philanthropic land gift was offered to Lehi City in 2001. Patterson Construction owned approximately 17 acres on approximately 700 South and 1300 West. They offered to give the land to the City to be used as a park. The gift was approved by the City Council in a 3-2 vote. Some council members felt the gift would create advantages for the development group and voted against the gift.

Former Lehi Mayor Greenwood said, “I sat down with some local businessmen and told them, ‘We need help.’” The city had acquired a grant written by Derek Leavitt, an intern with the City for $75,000 and that was all the money they had to develop the park. City engineers drew up the plans.

Greenwood said the Peck family did some of the infrastructure work gratis. John Hadfield did the grading; Dwayne Sorenson and his city crew installed a sprinkling system. Joel Woods built the restrooms and horseshoe pit and Ed Collins, Lehi City Administrator, oversaw the project. Greenwood said, “There was ingenuity and collaboration by a lot of ‘the good ole boys’ in Lehi. The entire project did not cost the citizens of Lehi a dime.”

Lehi City Sports Complex is used almost daily as softball, soccer, and baseball teams play all year long. This park has been an invaluable asset to Lehi’s youth.

Much of the controversial Peck Park acreage has been leased to Arsenal Soccer Club who has leveled the bottom 20 acres of the park to be used for soccer games this summer. Land use designers have suggested that a leisure park would be the best use of the remaining land. This concept has been taken under advisement by Mayor Mark Johnson and the Lehi City Council.

Mink farming coming to an end in Lehi