Mink farming coming to an end in Lehi 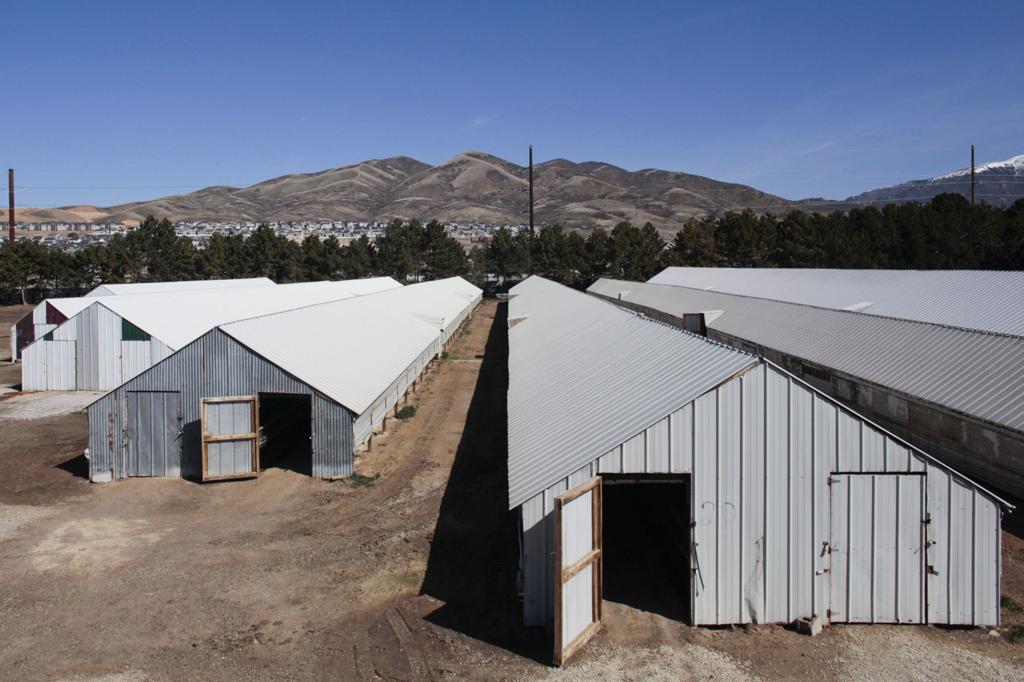 2019 was “the year of the mink” in Lehi. As residential growth continued to expand throughout the City, remaining local mink farmers faced the ultimate decision of staying or going. Although a vast majority of residents preferred the departure of mink farming, the process in which they left wasn’t without challenge.

The first mink ranch deal to draw the attention of Lehi residents came in May when Ivory Homes was in negotiation with the Dixon family to purchase the land occupied by their mink ranch in the Ivory Ridge community. Several residents came out in support of the proposal, citing the desire to remove the fly problem plaguing their neighborhood. “I like what Ivory came up with, it’s a great improvement to the neighborhood. People talk about high-density not ‘fitting’ in this area, but how does a mink farm fit this area? It doesn’t. This subdivision does,” said Craig Madsen.

The project didn’t come without opposition by neighbors, who cited concerns about traffic and increased density in their neighborhood. “I want the flies gone too, but this is a long-term decision we’re talking about here. We need to consider the infrastructure. There are condos and townhomes all over Lehi, we don’t need to be in a rush to cram so many people into this small area,” said Shannon Topham.

The proposal was originally denied by both the Planning Commission and City Council who voiced concerns about the concept plan for the 9.3-acre property but ultimately approved the project after several changes to the original proposal. The Dixon Farm project will include 66 single-family homes.

The second mink ranch deal of the year was recently approved on December 12 with a unanimous vote by the City Council after once again being denied by the Planning Commission.

Unlike the Dixon Ranch project, the City had been heavily involved in the negotiations between the Jonsson family and Ivory Homes due to public interest in removing the mink farm, widening 700 South, and the desire to use lights in the evening at the baseball park across the street from the Jonsson mink operation. “There has been some misinformation and I would like to clarify. Turning on the lights was not the primary driving factor, it was what’s happening on 7th South and what needs to happen on the infrastructure down there,” said Mayor Mark Johnson.

Residents overwhelmingly spoke in opposition to the project, citing concerns with traffic, school overcrowding and lack of amenities. Mayor Johnson invited Alpine School District Assistant Superintendent, Dr. Shane Farnsworth to speak about over-crowding concerns. “We have found that medium and high-density housing has less of an impact on the number of school-aged children than single-family homes,” said Farnsworth who referenced District data showing high-density housing averages one student for every five housing units, where single-family homes average just over one student for every housing unit. Farnsworth concluded his comments, “We don’t see a negative impact on our schools from high-density.” Ivory also presented their traffic studies that showed the increased traffic wouldn’t affect service levels for the infrastructure around the property.

With the departure of these two Lehi mink farms, the era of mink is nearly over with only two farms remaining. The McLachlan Ranch remains in West Lehi near the new Exchange and Cold Springs Ranch communities, but owners are in the process of selling the property to the Alpine School District and land developers. That sale would leave the Willis Ranch as the last and final mink ranch in Lehi. 2020 looks to be the end of an era in Lehi.