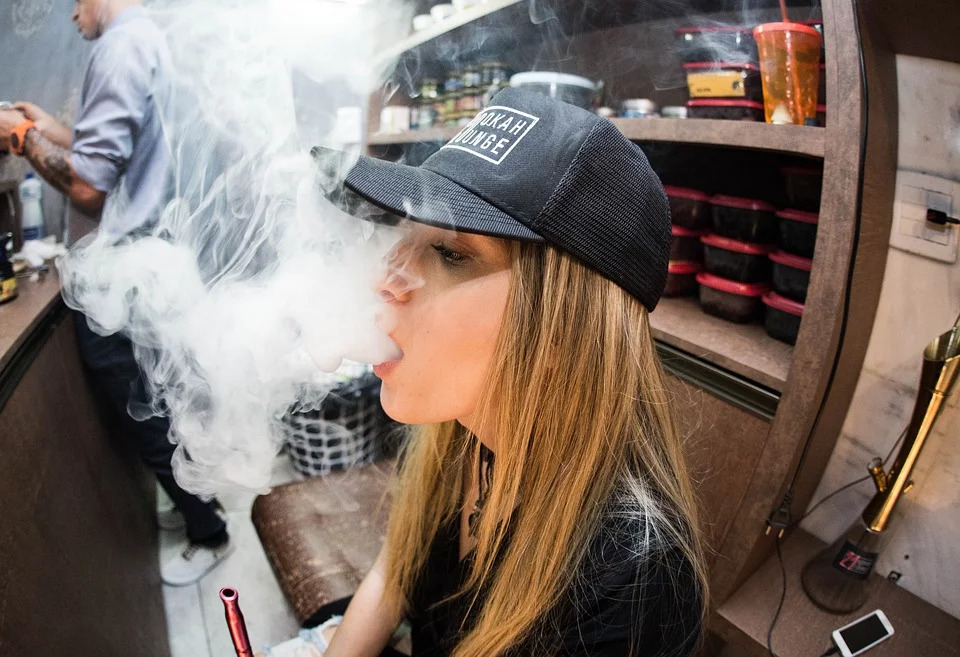 In February, the Lehi City Council unanimously voted to increase the age limit to 21 for legally buying tobacco products within City limits. With that law currently enforced throughout Lehi City, the Utah State Legislature has taken action to make T21 a statewide regulation.

The Utah State bill to incrementally raise the age for purchase and use of tobacco products, including electronic cigarettes, to age 21 passed the Utah Legislature on Wednesday, March 13, with a 15-12 vote in the Senate and a 55-16 concurrence vote in the House. HB324, sponsored by Rep. Steve Eliason, R-Sandy, changes the age from 19 to 20 on July 1, 2020, and to 21 one year later. The bill raises the age for “obtaining, possessing, using, providing, or furnishing of tobacco products, paraphernalia, and under certain circumstances, electronic cigarettes.”

Arguments around this bill centered on the debate of preemption. The current bill doesn’t take precedence over cities that have already passed a higher age limit, such as Lehi and recently, Cedar Hills. The bill that passed made only one amendment to preemption language in current code, adding the minimum age of sale to what cannot be modified by cities and counties. The Senate sponsor of the bill, Sen. Curt Bramble, R-Provo, said this compromise would allow cities that have already raised the age for sale of tobacco to keep the age at 21 instead of following the incremental age increase in the state. Bramble said, “If they want to be more restrictive on smoking, they can.”

In a presentation given on February 12 in the Lehi City Council meeting, Brook Carlisle, Director of Government Relations at the American Cancer Society Cancer Action Network, said, “Each year about 800 kids in Utah under the age of 18 become daily smokers, and if we don’t act and stop this now we have about 39,000 kids who are alive today who will eventually die from tobacco-related illness.” Carlisle said that about 95 percent of adult smokers become addicted before turning 21, the majority of whom begin smoking sometime after reaching age 18.

Utah PTA Health Commissioner and Lehi resident DeAnn Kettenring spoke at the meeting as well, saying “Only 2 percent of tobacco sold is purchased by 18 to 20-year-olds. But that group supplies 90 percent of the addictive tobacco to younger people.” Kettenring cited a rising epidemic of electronic cigarette use among teenagers. “Little cigars and e-cigarettes come in youth-friendly flavors like cotton candy, gummy bear, cherry, Captain Crunch, and watermelon.”

Changing the age for tobacco to 21 has obtained wide support from tobacco companies and health organizations. A statement from Juul, an electronic cigarette company, says, “Tobacco 21 laws have been shown to dramatically reduce youth smoking rates, which is why we strongly support raising the minimum purchase age for all tobacco products, including vaping products like JUUL, to 21 in Utah.”

Marc Watterson, from the American Heart Association, said this is not an issue of when a person becomes an adult, but how to set up young people for success. “If we can try and prevent their access to these tobacco products earlier, it’s going to have a huge health impact for our youth now, and adults going forward,” Watterson said.

In passing this bill, Utah is joining other states such as Oregon, California, Massachusetts, New Jersey, Virginia, Maine, and Hawaii, in adopting similar statutes in the coming years. On April 1, the New York Legislature passed a bill raising the tobacco age to 21. Hawaii representative Richard Creagan recently introduced a bill proposing to raise the minimum age for tobacco in his state to 100 by 2024.