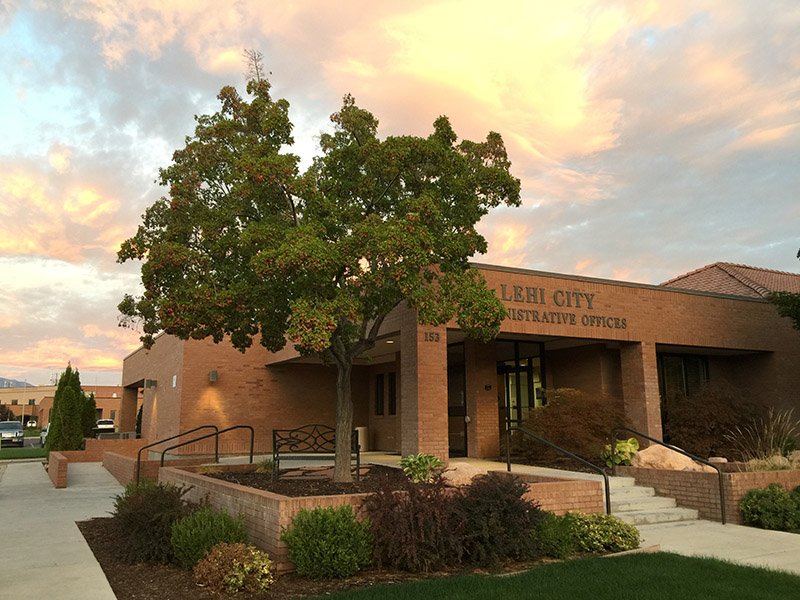 The embezzlement case against former Lehi Streets Superintendent, Wade Allred continues. The former Lehi Streets boss was terminated in October after the City uncovered suspected embezzlement of over $791,000. Allred is accused of committing fraud with his cousin Adam Lake, where the two would create fake purchase orders for road salt and other materials that the City never received.

Two additional warrants obtained by the Lehi Free Press, show the investigation has progressed to now include raids of several buildings and seizure of evidence.

In early October, the Utah County Sheriff’s office executed a search warrant at the home office of Adam Lake in Enoch, Utah. According to the 4th District court warrant, in the raid, authorities seized the following items:

In the warrants request to the issuing judge, the lead investigator’s reason for the raid included, “I believe that Adam Garth Lake and Wade Leigh Allred are committing fraud and embezzling the money through Vinco Enterprises.”

On October 14th, the Utah County Sheriff’s office executed another search warrant, this time in Allred’s former Lehi City office located in the water and sewer building. The warrant was requested after Allred called a Lehi City administrator asking if he could take notebooks from his former office that contained information about material loads that were delivered to job sites. The warrant also noted that Lehi City administrators changed the locks on Allred’s former office after he was placed on administrative leave.

When contacted for comment, the Utah County Sheriff’s office referred inquiries to Lehi City. Lehi City declined any additional comment. No arrests have been made regarding this investigation.