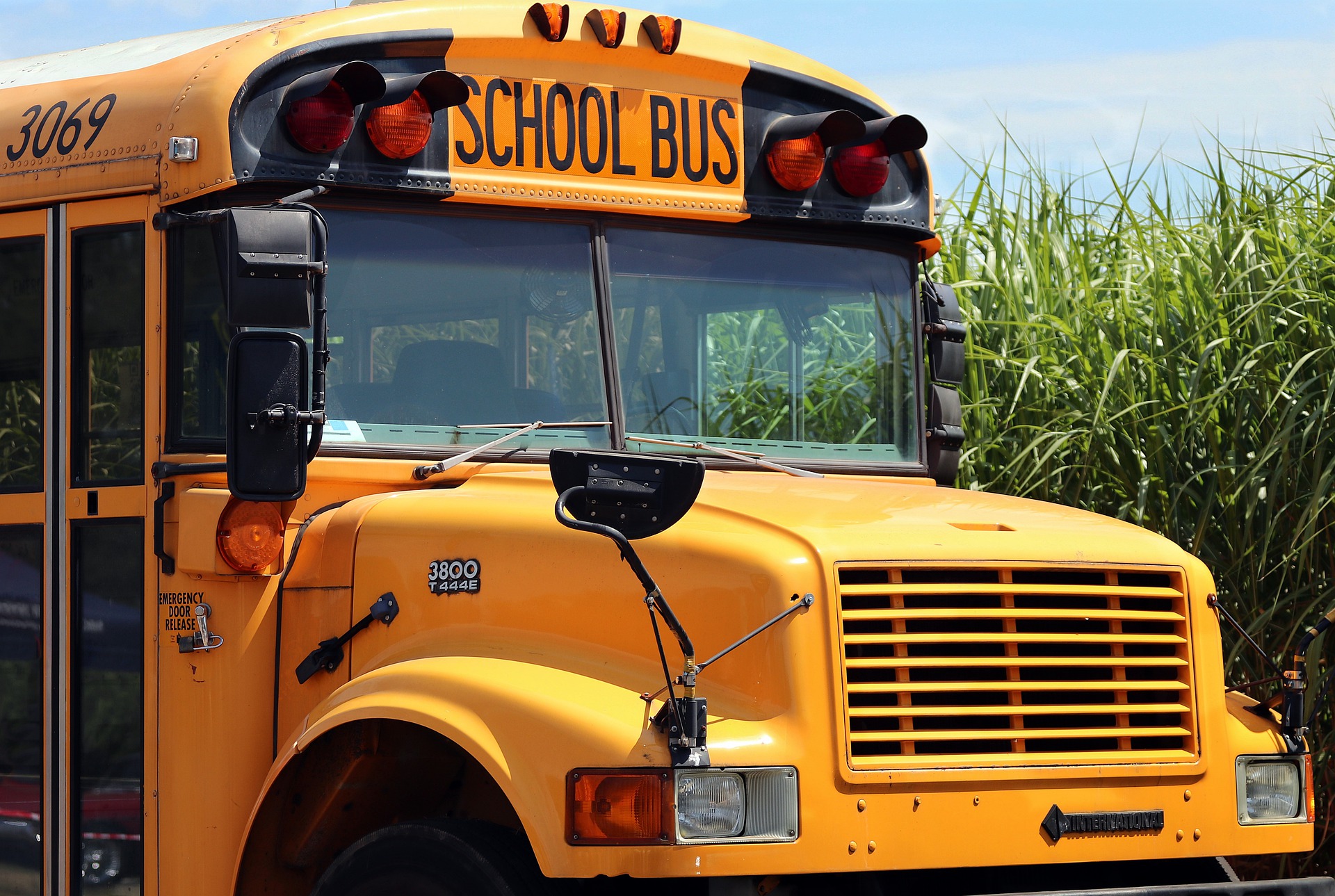 The Alpine School District Board of Education met Tuesday night in the Lone Peak High School auditorium to discuss the District’s plans for Phase 4 of the current bond. The $387 million bond passed by voters in 2016 is in its final phase but not without funding issues. The district has projected phase 4 to be in the $73 million range but only has $40 million in funds remaining after going over budget on the first 3 phases. The Board of Education said they have found a solution for the budget shortfall, but didn’t share the plans with the public, “The funding plan is creative,” said board president and Lehi representative, Scott Carlson.

Contention arose after board member Ada Wilson motioned to build a middle school in Lehi, an elementary school in Eagle Mountain and an elementary school in Vineyard. The motion was seconded by board member Sara Hacken. Board member, Amber Bonner asked to amend the motion to approve one middle school and two elementary schools, but to delay the decision on those school locations. Board member Julie King agreed with the proposed delay by saying “We’re talking about $40 million dollars, and as an elected official who said that I would be transparent and that I had stewardship over taxpayer funds, I need time to make sure those funds are there and being spent in a way that I feel is in alignment with what our voters would agree with.” The motion to delay until next meeting passed with a 4-3 vote. The board will spend the next few weeks deciding on where to build the two new elementary schools. Potential areas include Vineyard, Eagle Mountain, Saratoga Springs and East Lehi.

With Tuesday’s approval of phase 4, Lehi will receive a new middle school in the North-East part of the City, across from Belmont Elementary. The land was donated to the school district by Micron several years ago. Wednesday morning, Carlson posted on his Facebook page saying “Construction will begin in 2020 and it is expected that the school will open for Fall 2021. Given the complexity of design, approvals, construction scheduling, and weather conditions, there is a possibility of a final completion after August 2021.”

A privately-owned 7.8-acre land parcel still exists between the two districts land holdings. If the district can obtain the privately-owned parcel, the ASD property would total 35.33 contiguous acres. When asked if the purchase was intended to move forward with a new High School in Lehi, board member Carlson said “Not at this time. Discussions about the next bond and a project list are just beginning. As you can imagine, decisions will be influenced by the specific needs at that time. Stay tuned for a public process in 2020.”

The next Alpine School District Board of Education meeting is scheduled for October 8 at 6 p.m. at the District Offices (575 N 100 E American Fork, Utah 84003).