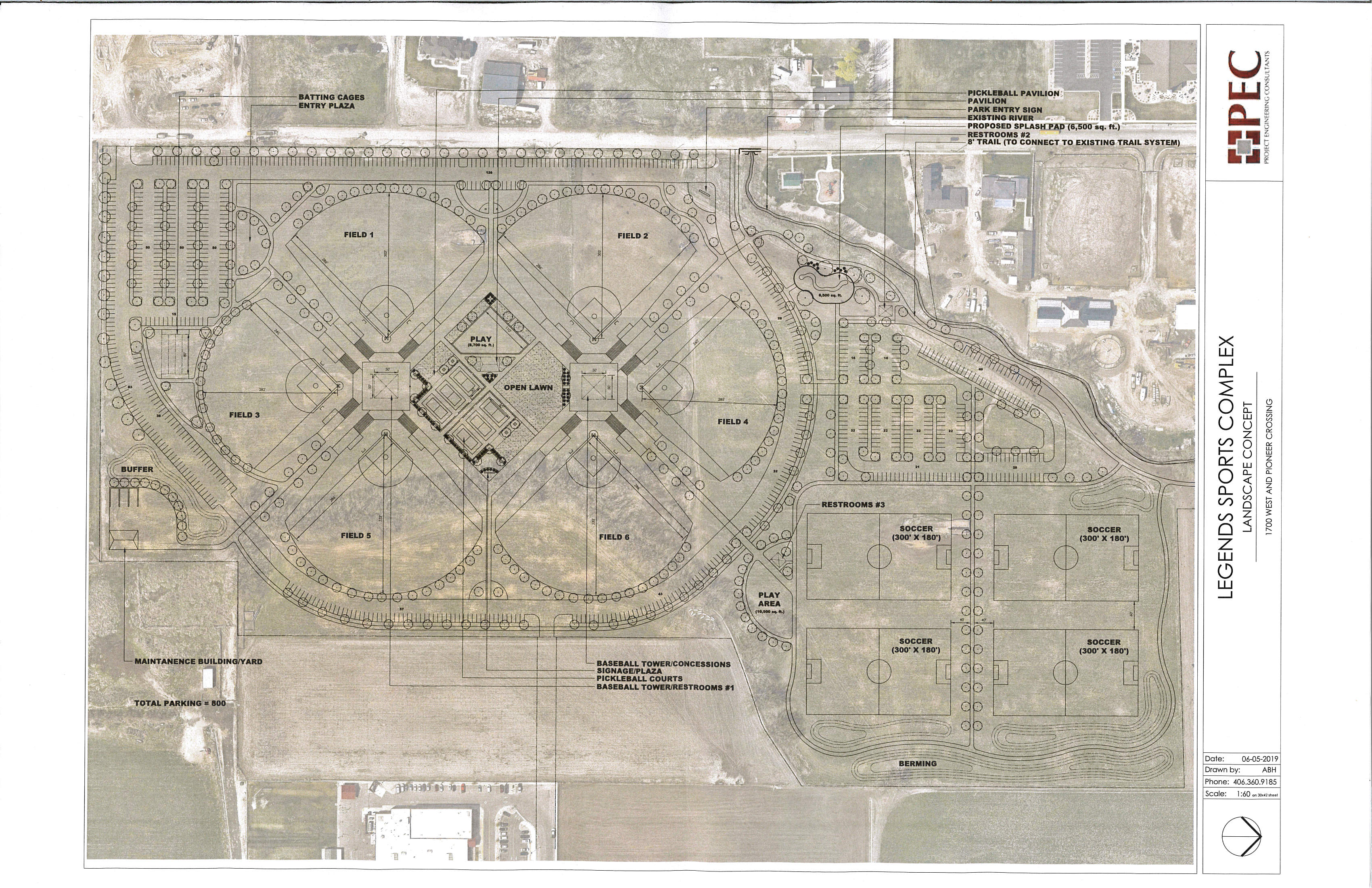 Many speak out against proposed 7-11 in north Lehi

Lehi City Council met July 9 in City Council chambers in pre-council and regular council meetings. All members of the Council were in attendance.

During the public input section of the regular city council meeting, Suzanne Ballard spoke to the Council about truck traffic on 1200 East. “Every time a large truck travels on 1200 East there are liability issues. One day I counted 144 semi-truck dirt haulers hauling dirt to a building destination in American Fork.” Ballard continued to express frustration, “For four months I have tried communication with Lehi City Roads Director, Wade Allred. Mr. Allred stubbornly refuses to return or reply to my calls.” She said, “All I want is restricted truck access and more police presence.

Several residents in the neighborhoods in the 2300 West, 2100 North area spoke to the Council concerning a 7-11 convenience store to be built on a corner lot across from Northpoint Elementary School. Dave Rodebaugh asked that the commercial building code be amended to not allow gas stations to be built closer than 300 ft from residential neighborhoods. He said, “Lehi City has the right to deny this project.” Ben Packer added, “I moved here one year ago, and the front of my property is 200 feet from the projected development. The fence surrounding the area is not high enough. We need a fence at least six feet high. I represent the people in my neighborhood whose property is adjacent to this development. There is a danger to children because of benzene emissions. There also needs a barrier preventing a view of children in our yards and homes.”

Regarding the proposed 7-11, resident John Chapman added, “The 2100 North 2300 West intersection is bad. UDOT has said they would study the intersection. We need to wait and see what the results of the study shows. The way in and out of this development is also bad.” Brian Orr finished the objection by simply stating, “Any gas station on this property should be denied.”

A preliminary plan was created for the Mellor-Rhodes Park by Lars Anderson and presented to Council members, Albrecht, Condie, Hancock, Revill, and Southwick, by Steve Marchbanks, City Parks Manager. Mayor Johnson assured the City Council that the $700,000 earmarked for park construction would only be used at Mellor-Rhodes. The concept plan included ten fields, including two men’s softball fields, four baseball fields, and four full-size open fields for a total of ten fields. There will be 800 parking stalls or 75 stalls per field.

Council members suggested that a play area be placed in the middle of the complex like the park in Saratoga Springs. Marchbanks said of the plan, “We hit a lot of checkpoints with this plan. The plan will be phased. We want this to make sense.” A suggestion was also made for the “crow’s nest” and concession area to be in a central location.

Joel Eves, Director of Lehi City Power Department, introduced Lane Vincent, Lehi GIS expert, and Melanie Hansen, a long-time Lehi City employee and power department specialist, to explain to the Council the new Lehi City Power Outage management system. A demonstration was conducted where Lehi citizens could report and access information on power outages with their cell phones. All citizens need to add their cell phone numbers to the city system. The power department can identify where the power is out and alert all citizens of the outages. Citizens will be alerted by their cell phones when the power department will be expected to restore power. Vincent pointed out that at some time in the future Lehi will have smart meters on all homes and there will be no need for calls from customers because the problems can be identified from the smart meters.

Mayor Johnson complimented Vincent and Hansen for their innovative work. “ They bought some software, but created their own program., he said. Ryan Wood, Lehi City Attorney, reviewed the “Personal use of public property” policy. He said, “The governing body can create their own policies regarding cell phone and laptop computer use. “We have given employees some latitude which will eliminate the need to carry two cell phone or use two laptops. The policy outlines when you are not compliance.”