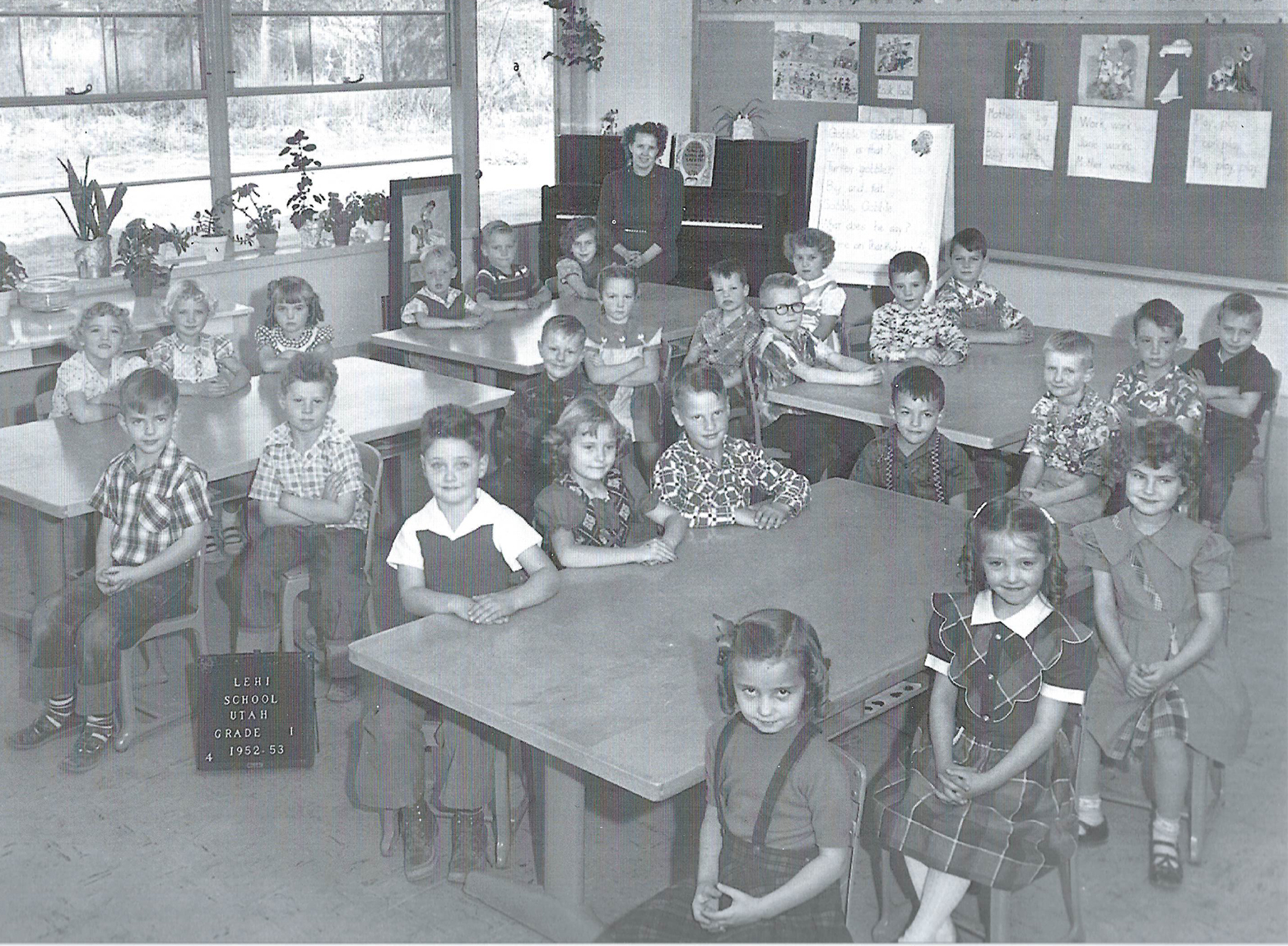 When I was seven years old, we used rocks as little cars to travel the dirt roads we carved in the ditch-bank with a pilfered butter knife from mom’s kitchen. My buddies Johnny Gray and Paul Gurney actually used leftover house paint to decorate a couple of rocks to look like more elegant models. I was jealous of Paul’s red and black stone car that was actually shaped just like a ‘55 T-Bird.

I carved pieces of wood for boats to float down the irrigation ditch when we had races around the west side of Wines Park. It was fun to see them disappear under the road by Naomi Shaw’s house where we would run across the street to see which one was in the lead when they popped up on the other side of the big pipe. One day, a boat never emerged….all day. I think it’s still there! We even saw a couple of big ole German Browns in that ditch. Back then we made toys outa whatever we could find in the “junk drawer” or the garage. “If I don’t have it, maybe I can make it,” I always thought.

We seldom bought toys at the store. We made kites out of butcher paper given to us by Bill or Lee at Price Brothers IGA Market. Sometimes, if we had a nickel, Lee would sell us an ice cream cone. The ice cream was next to the meat counter and Lee would wash his hands before dipping a scoop or two of vanilla or chocolate into the cone…which sometimes smelled like hamburger.

Back to kites! We used limber willows for the struts and folded the sleeves down with Elmer’s glue and tied kitchen rags for the tail. I ransacked the garbage cans of all neighbors for a month to get enough “Sunny Jim” peanut butter labels which when mailed to Seattle headquarters got me a free kite. I also collected Banquet Butter labels and mailed in twenty of them for a $3-dollar refund to buy heavy duty fishing line as kite string. Betty Larsen always used real Banquet Butter and I went to Johnny’s house every Saturday to get a slice of freshly baked bread and “real” butter. Mom used oleo margarine…yuck!

Lehi girls were amazing “make do” geniuses too. My sisters always dressed to the “nines” by going to the most exclusive dress shops to look at beautiful new fashions, then for less than a few dollars, buy a dress pattern and raid mom’s fabric cabinet to make an outfit which would have sold for $40 bucks in the store.

Another fun summer event I liked was when dad would take a paring knife and we walked the ditch-banks on the bench above town gathering asparagus for dinner. I didn’t eat it much then but do now.

Playing marbles was the “anytime” sport for summer. We played “pots” where we dug rectangular holes in the ground at four corners with a “winner take all” prize pot in the middle. Each boy would put a marble or two in the center pot, then take turns to shoot into the corner pots to win the chance at the big pot full of marbles in the middle. The first boy to hit all the pots, got first shot at the middle treasure. We also played the line challenge marble game where we wiped a piece of ground clear of all weeds and junk then placed our marbles on opposite lines scratched in the dirt about six feet apart. We used our “tah” to knock marbles off the opposite player’s line where they would be ours. Whoever knocked off all marbles on the opposite line first was declared “The Marble King!” Some guys owned “steelies.” They were prized “tahs” because they could be flipped straight and knocked marbles ‘a flyin. I remember Linel John had a “cleary” tah ‘bout twice as big as a regular marble and flipped it perfectly with his eagle eye and adept left hand.

Each night I listened to “Sparky and John” on the radio as they sang “when you go into the woods tonight…” The Ovaltine mailing contest made famous by Ralphie in the popular movie A Christmas Story, was a part of our neighborhood too. Yes, I too got a decoder pin and promptly lost it. Ralphie’s insatiable need for a BB gun was my quest too. I wanted a BB-gun worse than I wanted anything on ‘erf.’ When I finally got one for Christmas, I was in hunting paradise, and luckily never “put my eye out.”

I got a “coon-skin” hat from my Aunt Becky. It was just like the one Davy Crockett wore. I don’t know how she made the “cap” part of the hat, but the tail belonged to a squirrel who tried to raid her wooden box of “chicken scratch.” With that hat and a BB-gun, I terrorized neighborhood creatures singing, “born on a mountaintop in Tennessee…”  until one of my BB’s ricocheted off something and cracked dad’s truck window. My BB-gun was taken to the farm and relegated to the singular use of shooting mice in the hay barn.

Then there was BASEBALL! Every spare moment of summer sunshine was spent at Wines Park on a home-made baseball diamond where we scraped box squares in the dirt for bases. We called friends on Friday night, then bicycled to their houses on Saturday morning trying to get enough guys to choose up teams for a Dodgers vs. Yankees slugfest. The Yankee captain was Mike “Augie” Evans and the Dodger Captain was Jack Quintana. Augie’s team consisted of Mike Cooper, Mogie Smith, Donny Peterson, Bobby Bennett, Dale Colledge, Norm “Honey” Childs, Kent Wells and Don Jolley. Jack’s  Dodgers were Johnny Larsen, Bill Fowler, Jack Chruma, Bob Evans, Russ Brown, Craig Miller, Greg “Buzz” Bennett and Jay Colledge.

If we couldn’t get enough guys to make two teams, we played “work-up” with a pitcher, catcher, at least three batters and a few outfielders. One time, Bonnie MacNaughtan came with Jimmy to play baseball. We needed another player and she was reluctantly chosen, then proved herself dang good “for a girl” by smacking a few hits and catching fly balls. She was lots better than Jimmy! Sometimes mom or a couple of my sisters would show up with fresh-squeezed lemonade and bologna sandwiches. After the snack we’d collapse on the grass looking up at alligator clouds with sweaty little heads and talk about Mickey Mantle, Willie Mays and Duke Snider til the sun went down. Then, somebody would yell, let’s play “steal the flag!” And we’d run like demons through the dimly lit park until moms and dads called our names to come home for dinner. That was as close to heaven as a Lehi summer boy could get in the 1950s.