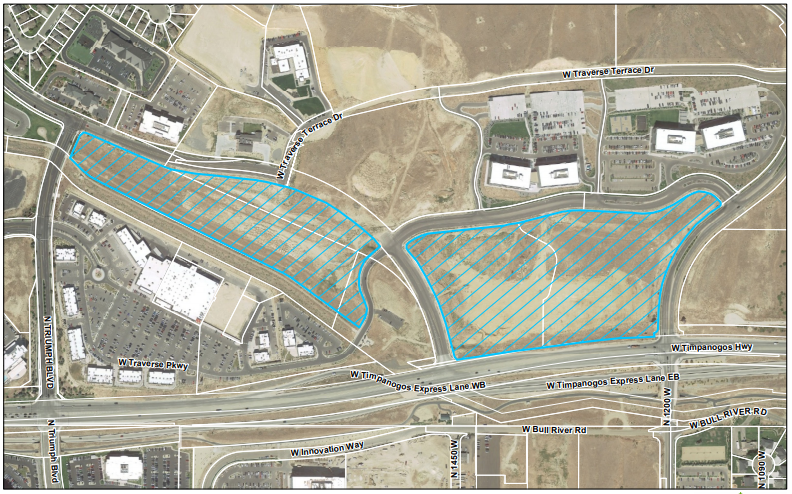 During the public input section of the June 11, 2019, Lehi City Council meeting, RoEna Gammon, who has been affectionately nicknamed, “Lehi’s tree lady,” expressed appreciation for the respect she has been shown by Lehi City officials in her attempt to save several historic trees lining her Lehi neighborhood. She singled out Lehi City head engineer, Lorin Powell. She said, “Thank you for saving the trees.”

Gammon has worked with a private arborist who has consulted with Lehi City arborists to prune and maintain the heritage trees that line a site previously chosen for a sidewalk. “I would appreciate Mayor Johnson signing the document to establish the trees as ‘Heritage Trees.’ This will protect them from being removed in the future,” said Gammon.

Lehi resident Ben Matthews also spoke to Council members and Mayor Mark Johnson about Utopia, a fiber optic installation company being considered by Lehi City. “I think Utopia supporters have an overly optimistic view of the company. I am skeptical if this will work long term. I would suggest Utopia invest their own capital and not put the City on the hook,” said Matthews. Mayor Johnson said the City is looking at several options.

The longest discussion of the night concerned an area plan amendment to the Traverse Mountain Area Plan, allowing the transfer of 317 residential units from the Riverbend Planning District to the Highway Commercial District in exchange for additional open space dedicated to Lehi City. Mike Batt was the spokesman for Riverbend Management. He explained, “The plan is about seven acres in size, located near Ancestry, Exactware, and Next office buildings. The original plan was to locate a high- density residential area near the top of Fox Canyon,” Batt explained, “This plan represents a ‘live, work, play’ concept closer to office buildings, restaurants, and shopping areas.”

The land swap would allow 45.2 units per acre. High-density apartments have been built in suburban areas of the Wasatch Front with densities up to 90 units per acre. This development type is becoming more common near transit stations and in commercial areas.  (Report Analysis from Lehi City)

Rob Ludlow, a resident of Traverse Mountain, expressed three concerns, “The proposed density is incredibly high. This doubles the allowable density and encourages transient people. This will also eliminate Fox Canyon Road which is a key artery and we are also setting a new precedent by allowing any area plan re-do.”

A Traverse Mountain resident and representative of Fieldstone Homes objected to the characterization that people who live in these high- density apartment are “transient.”

“I have been a transient. There is a need for this type of development,” said the resident.

Regarding the density swap, Lehi City Head Engineer, Lorin Powel said, “We originally were looking at 9000 units in the area plan. We have tried to reduce density. Bringing the density down is a good thing for us. We have to pump water up the hill. We had to look all over the world to find pumping equipment that could pump water up the mountain. Bringing water down is a good thing for us.” Lehi City Community Development Director, Kim Struthers added, “There are benefits for the city bringing the density down the canyon. It outweighs the inconveniences.”

Ryan Wood, Lehi City Attorney said, “This action is not setting a precedent, maybe a political one but not a legal one.” After some discussion about impact fees for parks, City Council members voted unanimously to approve the Area Plan Amendment.

In addition to the agenda items listed, four Boy Scouts were given their Eagle Scout certificates by the mayor. There were 20 certificates announced.