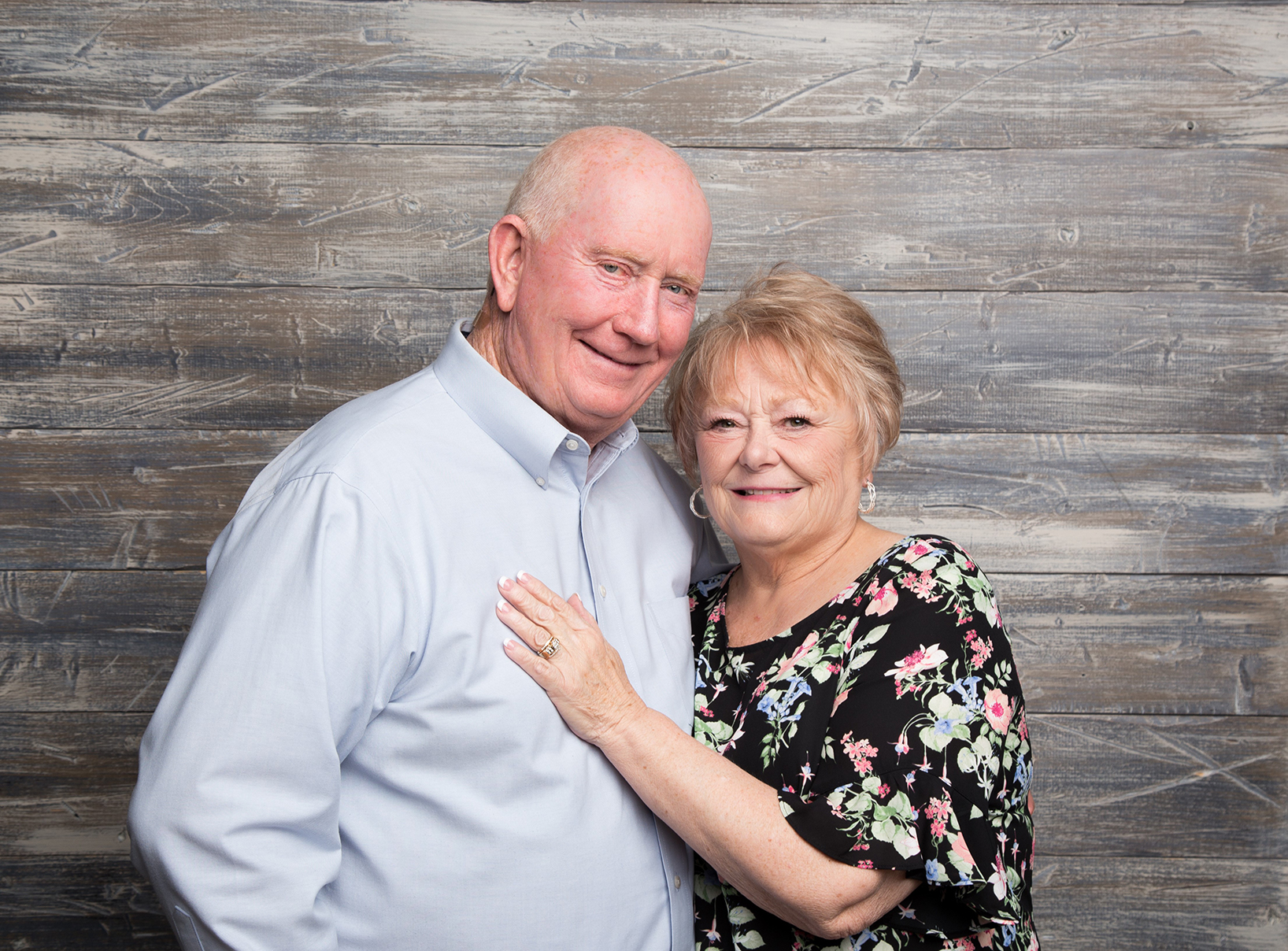 The Lehi Round-Up Celebration Committee and the Lehi Civic Improvement Association have announced that Bert and Taunya Wilson have been named Grand Marshals for the 2019 Round-Up Rodeo and Celebration.

“I don’t think Bert has ever sat down and just watched the rodeo! He’s always running around helping. The only time he missed the rodeo were the years he was serving his mission,” said Taunya Wilson. The entire Wilson family has a tradition of attending all the Round-Up events together, and that includes all three nights of the rodeo.

“I love seeing all the little kids wearing their Walmart cowboy hats and Round-Up T-shirts at their first rodeo. People who have been to Disneyland but haven’t been to the rodeo and had a rodeo burger haven’t been to the happiest place on earth!” said Bert Wilson.

Bert and Taunya Wilson were both raised in Lehi and graduated from Lehi High School. Bert attended Utah State University and served a mission in Finland for The Church of Jesus Christ of Latter-day Saints. His career in the banking industry spanned over 40 years. Bert Wilson served as Lehi’s mayor from 2010 to 2017.

Taunya Wilson attended business school and was an elementary school secretary for 25 years. She has served alongside Bert in the Lehi Civic Improvement Association for more than 40 years and was the Director of the Miss Lehi Scholarship Pageant. Both Bert and Taunya Wilson have served in many callings for The Church of Jesus Christ of Latter-day Saints during their 47-year marriage. They are currently serving in the Mount Timpanogos Temple. Bert and Taunya are the parents of four children; Wade, Brad, Shelli, and Drew. They have fourteen grandchildren and one great-grandson.

“Round-Up week is a holiday for our family, just like Christmas,” explained Bert Wilson. For years, the Wilson family watched the parade from Taunya’s Grandma’s house, continuing that tradition after their daughter bought the home. For the last few years, the family takes in the parade from their son’s business on Main Street. “We don’t think about how big the family has gotten until we’re all in the same place watching the parade!” said Bert.

“This is really humbling. There’s probably a thousand people who could do this. It’s really an honor for us,” said Bert Wilson of being chosen as Grand Marshals for Round-Up week. Bert and Taunya Wilson are proud of their Lehi heritage and are true examples of success, service, and the value of long-time family traditions.