LHS and SHS track and field season heats up 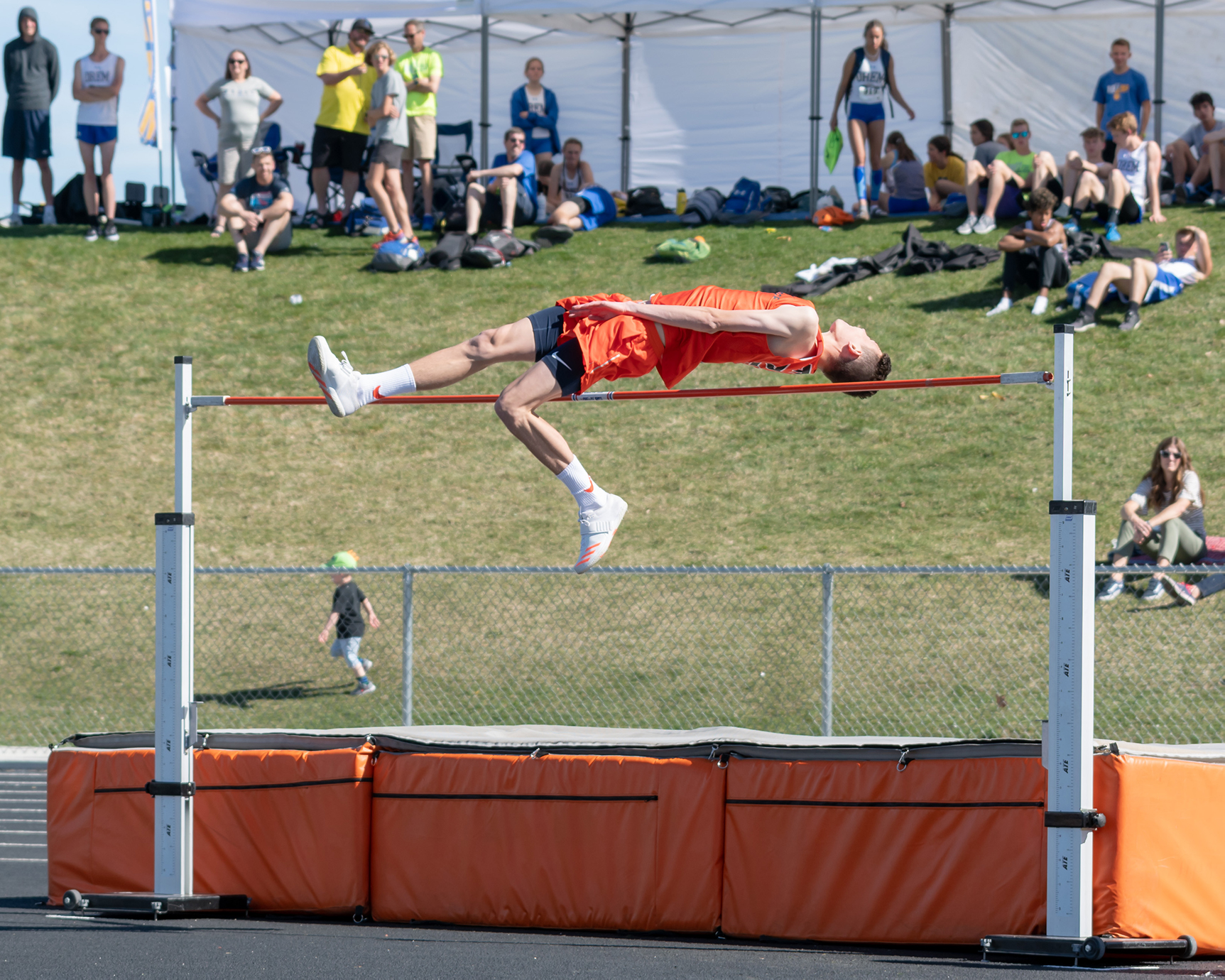 Competition in the high school track and field season is heating up. Local athletes from Lehi High School and Skyridge High School have performed well at invitational meets throughout the season. A summary of standout performers from recent meets is below.

Miles Wilcox, a senior from Lehi High School, won the 4A-6A decathlon event on Saturday, April 20th. Miles was in second place going into the final event, the 1500 meter run. Miles crossed the finish line 19 seconds ahead of the previous leader to win the competition earning the right to hoist the trophy inscribed “Utah’s Greatest Athlete”.

The BYU Multi-Event Meet is the championship for the heptathlon, decathlon, and steeplechase. These events are not contested during the Utah State Track and Field Championship Meet.

Over 50 teams from Utah ,and a few from Wyoming and Idaho, met at Davis High School for this meet. Athletes had to meet qualifying standards to compete. Trey Andersen and Amy Ballard represented the Lehi Pioneers.

The Lehi and Skyridge teams, along with seven others from Utah County and two from Salt Lake County, competed at this invitational meet hosted at Skyridge High School.

Robert Nelson: 2nd in the high jump and 4th in the long jump.

Salote Fainga: 2nd in the discus.

Garrison Hodge: 2nd in the shot put, 4th in the discus.

Christian Johnson: 1st in the discus.

Monica Kauffman: 2nd in the shot put, 3rd in the javelin, and 4th in the discus.

Party like it is 1869–150th Golden Spike anniversary celebration