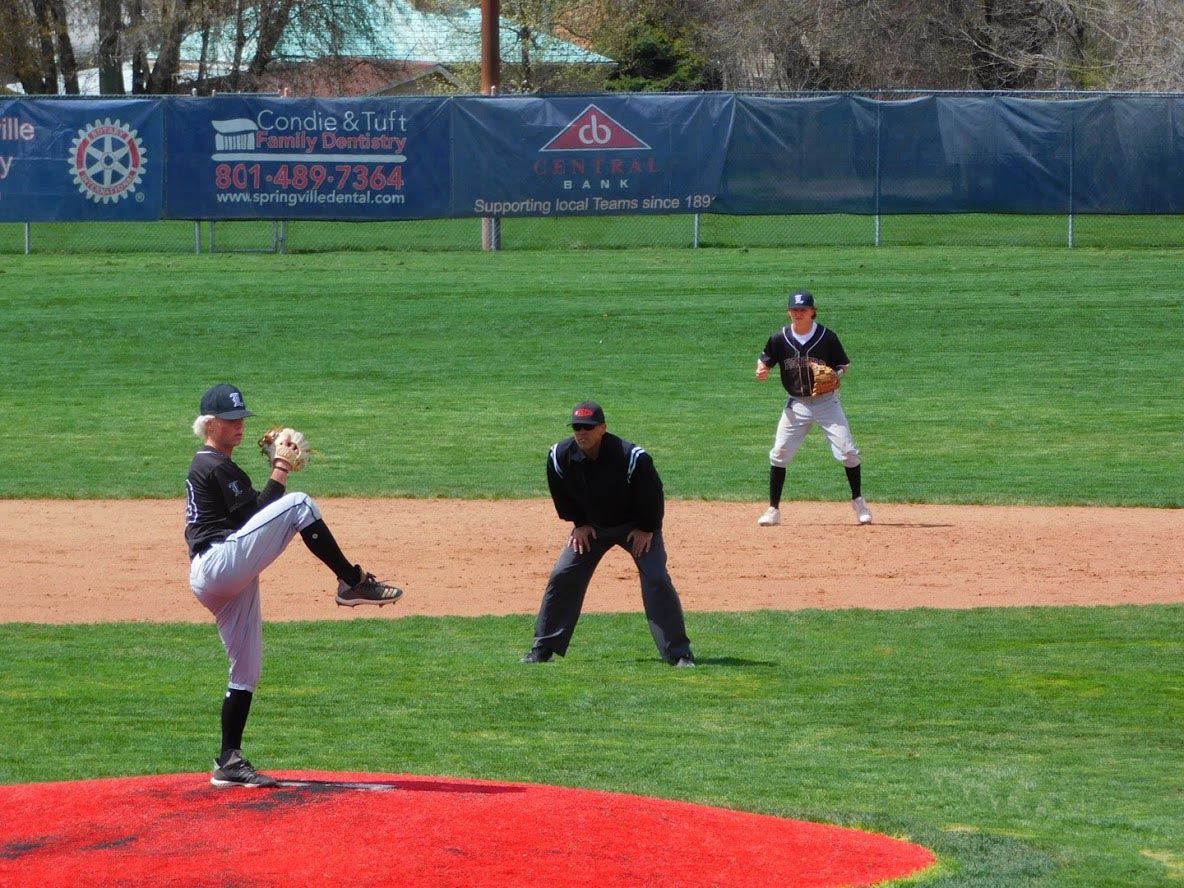 Amber Heaton’s daughter plays first base for the Pioneers and said Butterfield wasn’t aware she was pitching a no-hitter until near the end of the game. “She was totally into the game, doing her thing. It wasn’t until her dad came out of the dugout just ecstatic that she realized something might have been different,” Heaton said.

Codi Butterfield, Lexi’s mom, described the moment Lexi caught on to what was happening. “When I watched my husband, her dad, do the Toyota Jump, and her face watching him, she realized ‘I think I just pitched a no-no!’ I had tears in my eyes. She’s amazing.”

Butterfield was just shy of a perfect game, allowing a single walk. Heaton said the girls celebrated with cheers, hugs, and high-fives. “It didn’t really hit Lexi until later how amazing that accomplishment was,” she said. Even college athletes can go their entire career and never throw a no-hitter. “She works hard,” Heaton said. “She deserves this accomplishment.”

Lehi Pioneer Baseball Coach, Curtis Jacobsen, said Hayden Jacobson’s work in the offseason is paying off and the no-hitter is a great accomplishment for him. “He was at all voluntary summer workouts and has been working hard all year to be ready for this spring,” said the coach.

Coach Jacobsen said a no-hitter is a big deal when facing a good team like Salem Hills. “[Salem Hills] came into our series on fire and putting up some really good offensive numbers, so to no-hit a team like that, it’s a big deal.” Around the fifth inning, Coach Jacobsen said the team was starting to whisper, but they had to keep their cool. “As you know in baseball, we don’t talk about it and keep grinding as usual,” he said. Jacobsen added other teammates made nice plays and the whole team wanted that win. “And that’s how everyone played,” he said.