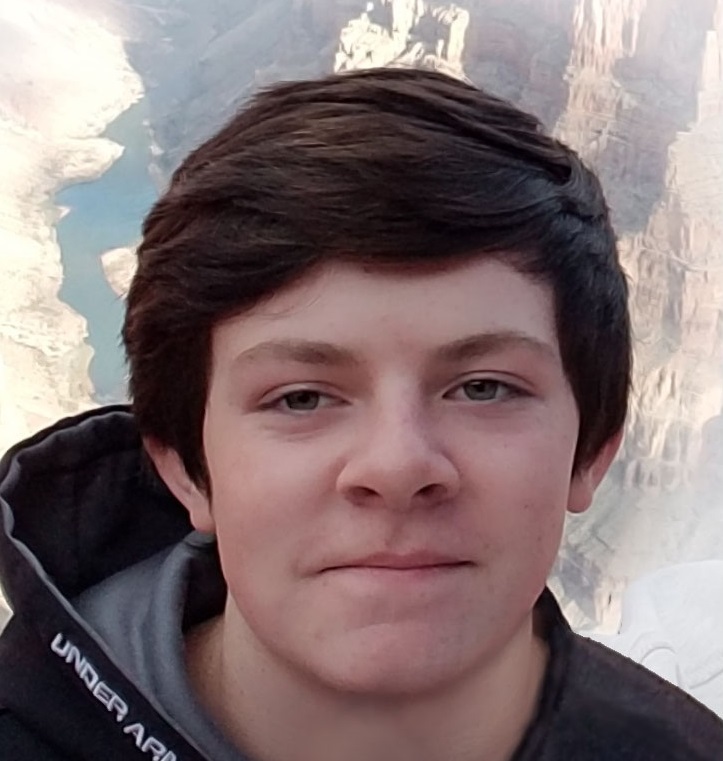 Washington, UT – James Seth Davies, 14, passed away on February 27th, in his home in Washington. He was born July 8th, 2004, in Salt Lake City to Mike and Crystal Davies. He was raised in Lehi, Utah and recently in Washington, Utah. He attended Crimson Cliffs Middle School.

He loved being with his friends, dirt biking, longboarding, swimming, building with Legos, and proving all his siblings wrong. He was interested in how and why things worked. He enjoyed science and math and often helped others to understand concepts in these subjects. He excelled in all that he did in school and often shared scientific videos with his family. He had recently started playing the piano. He was a loyal Packers fan and often spent time watching football with his brothers. He is a member of the Church of Jesus Christ of Latter-day Saints. He served as a counselor in the Teacher’s Quorum.

He is survived by his parents, Mike and Crystal, and his siblings, Heather, Jared, Daniel, and Benjamin.

The family would like to thank their friends and family who have traveled to be with them, as well as wonderful neighbors who have provided immense love and support during this time.

Interment will be held at Washington City Cemetery. Arrangements by Serenity Funeral Home of Southern Utah, 986-9100.