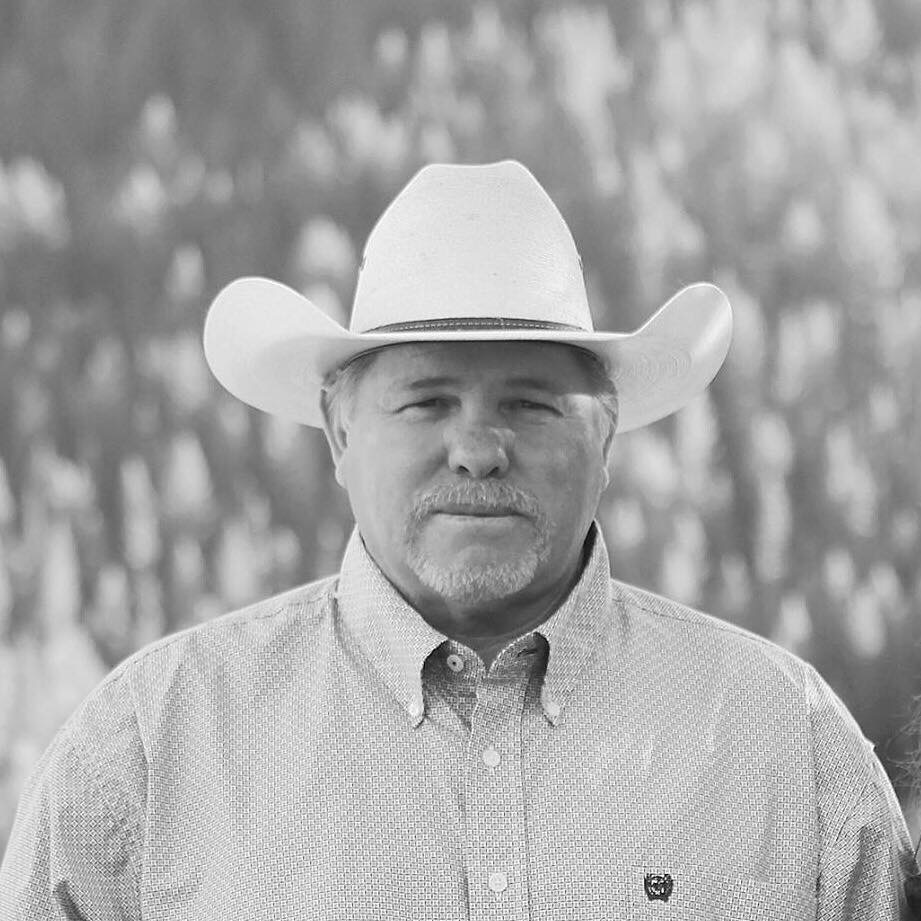 Nile Gene Hansen, age 61, passed away peacefully in his home surrounded by his family. Nile valiantly fought his battle with cancer for nearly three years. He won the battle on February 21, 2019. He was born December 29, 1957 to Dean and LaRue Hansen of Lehi, Utah. Nile was raised on a farm, where he developed a strong work ethic and love for cattle and horses.

He was involved in numerous sports as a young man, which carried over into his adult life. He coached many, many teams, leading to multiple championships, and leaving an impact on his athletes. Nile was an avid hunter, taking many trips around the world to collect his trophies. Nile was an excellent welder, building numerous trailers, fences, fireplaces, roll bars, pushes, you name it, he did it.

Nile married his high school sweetheart on April 2,1977. Together they celebrated over 40 years of marriage. They had five children; Mandee (Jake Gillen), Dallas (Myndie), Ali (Cole Kaplar), Denver (Caitlin), and Daxton. They resided in Lehi for over 30 years, and spent the last 12 in Oakley. Nile was a devoted lineman for 40 years, where he made many memories and lifelong friendships. He was known for his working hand, dedication, and dry sense of humor and will be greatly missed by all who knew him.

He is survived by his wife Kymm Crittenden Hansen, his children, and grandchildren, brother Jay (Sharon), sisters Joy (Mike Herbet), Shelli (Brett Humes), and many aunts, uncles, cousins, nieces, nephews, and friends. He was preceded in death by his father Dean, mother LaRue, and brothers Mike and Mark Hansen.

The Hansen family would like to extend sincere gratitude to Dr. Greg Iverson, Dr. Conan Kinsey, and the Huntsman Teams along with hospice nurses, Heather and Kathy for their care.

In lieu of flowers, please donate to http://www.cholangiocarcinoma.org/ to bring more awareness and research to this rare form of cancer.

Nile was honored Tuesday, February 26, 2019 in Oakley at the Red Barn 4300 State Road 32 Oakley, Utah. Interment followed in the Oakley North Bench Cemetery under the direction of Crandall Funeral Home. Online condolences may be given at crandallfhevanston.com