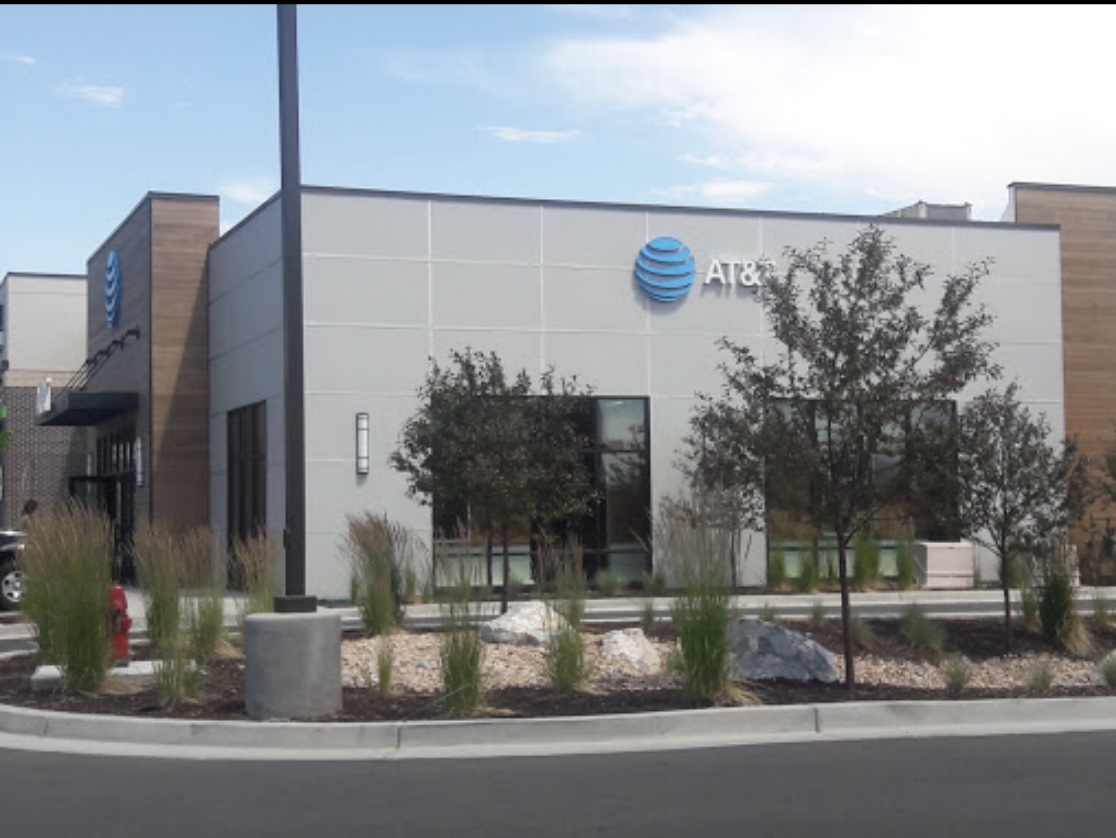 An attempted robbery at the AT&T store located at 1299 S. Main St. in Lehi is one just one of several cell phones stores that have been reportedly hit by thieves in neighboring cities over the weekend. The Lehi store, however, was closed at the time of the incident and the suspects did not enter the store. Lehi police were dispatched to the location to investigate, according to Robert Marshall, Sergeant with the Lehi Police Department.

LPD Sergeant, Thayne Call, responded to the call to check out the area and came into contact with “several male suspects” near the Motel 6 in Lehi. Call pursued the suspects southbound on I-15 Sunday afternoon. “They exited the freeway and reentered the freeway several times during the pursuit. Call was driving an SUV police vehicle and the suspects were in a Dodge Challenger,” said Marshall.  “The pursuit was at a high rate of speed, police lost sight of the suspects near Pleasant Grove Boulevard and terminated the pursuit.”

At about the same time as the above incident, other police departments is neighboring cities reported robberies at cell phone stores in West Jordan, South Jordan, and Sandy, where suspects allegedly made off with numerous cell phones.  “These suspects go in and grab the cell phones and then take off,” said Marshall. The case is still under investigation with Lehi Police and other agencies are also following up leads.

UPS driver threatened by a man with box cutter

“I need help!” was what a man, who appeared homeless, asked a UPS driver making deliveries at the Outlets at Traverse Mountain in Lehi, last Wednesday, January 16. The man then asked the driver for money, brandished a box cutter knife, and threatened the UPS driver. The man said, “I don’t want to have to do this,” according to Robert Marshall, a Sergeant with the Lehi Police Department. The UPS driver talked with the man and contacted the police.

Officers were dispatched to the Outlets and located the man after he ran from the area. The man, identified as Cory Sherman, 32, was arrested and booked into the Utah County Jail.

“He began to walk toward me, and I pleaded with him to show me his hands which he finally did, and I was able to get him into handcuffs,” according to the report by the arresting officer. The UPS driver told investigators he had been unloading packages at the outlet mall in an employee-only area when Sherman reportedly walked around his truck. Sherman acted like he was picking up trash and the delivery driver asked if he needed help, the police report stated.

Officers searched Sherman’s bag after his arrest and located the rusty box cutter along with meth, drug paraphernalia and several items believed to have been stolen from the outlet stores in the area.  “He is being charged with several things,” said Marshall

Other people in the area at the time reported Sherman had approached them and asked for money, according to Sergeant Marshall.