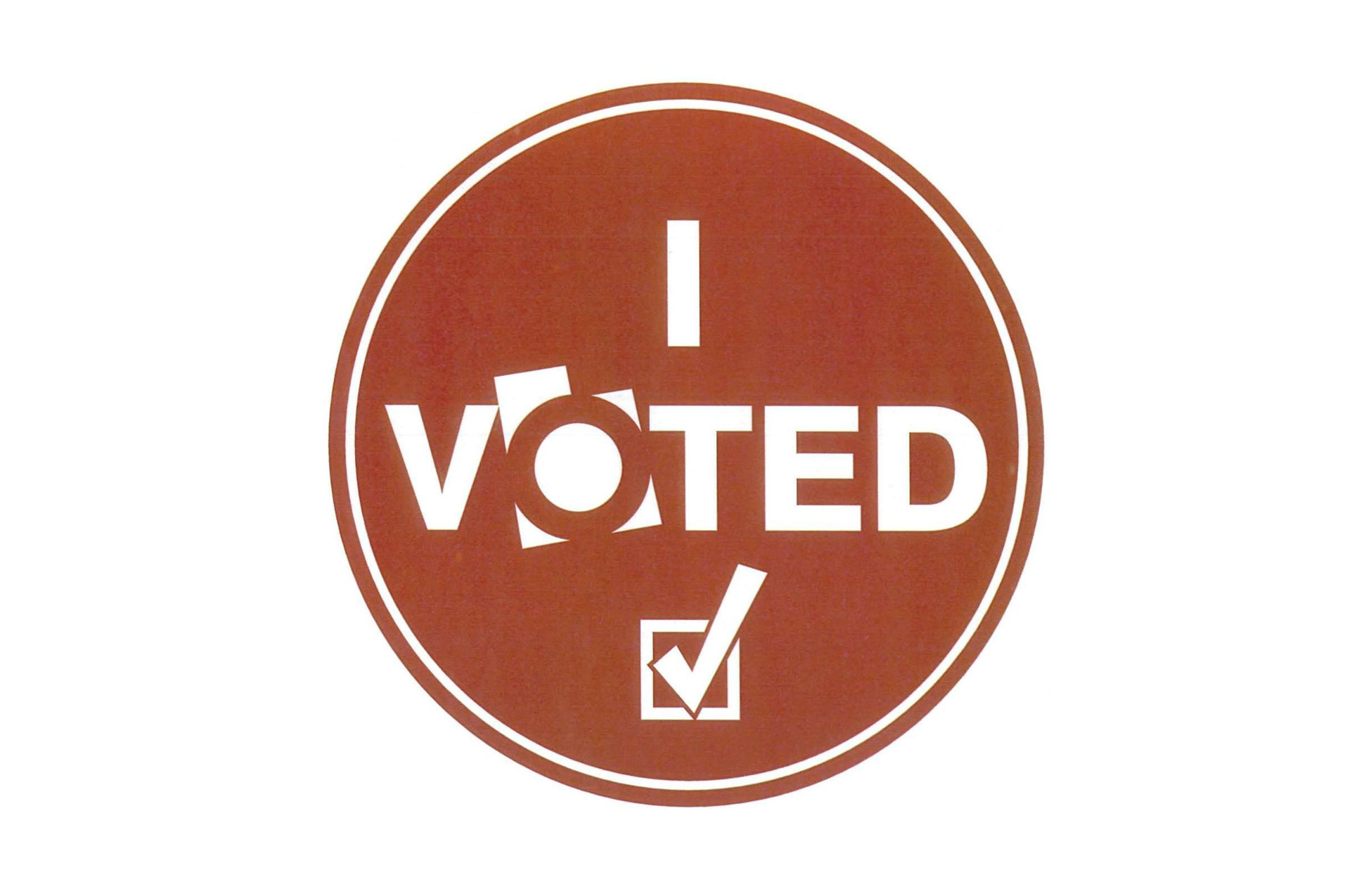 Utah registered voters who have affiliated with a major political party will receive their primary election ballots in the mail this week. Lehi voters will be selecting candidates for various county, state, and federal offices.

Republican primary voters will choose a Utah County Attorney candidate, who will likely win the General Election in the vastly republican area. The hotly contested battle is between Chad Grunander, who has been with the Utah County Attorney’s office for many years, and challenger David Leavitt, who has spent time as a public defender and prosecutor during his tenure with Juab County.

Mail ballots are mailed to voters: around June 5, 2018

Lehi voters may mail their completed ballots or bring them to Lehi City Hall during the early voting period or on primary election day, June 26.

Make sure to vote in the primary election