Ask a question, save a life 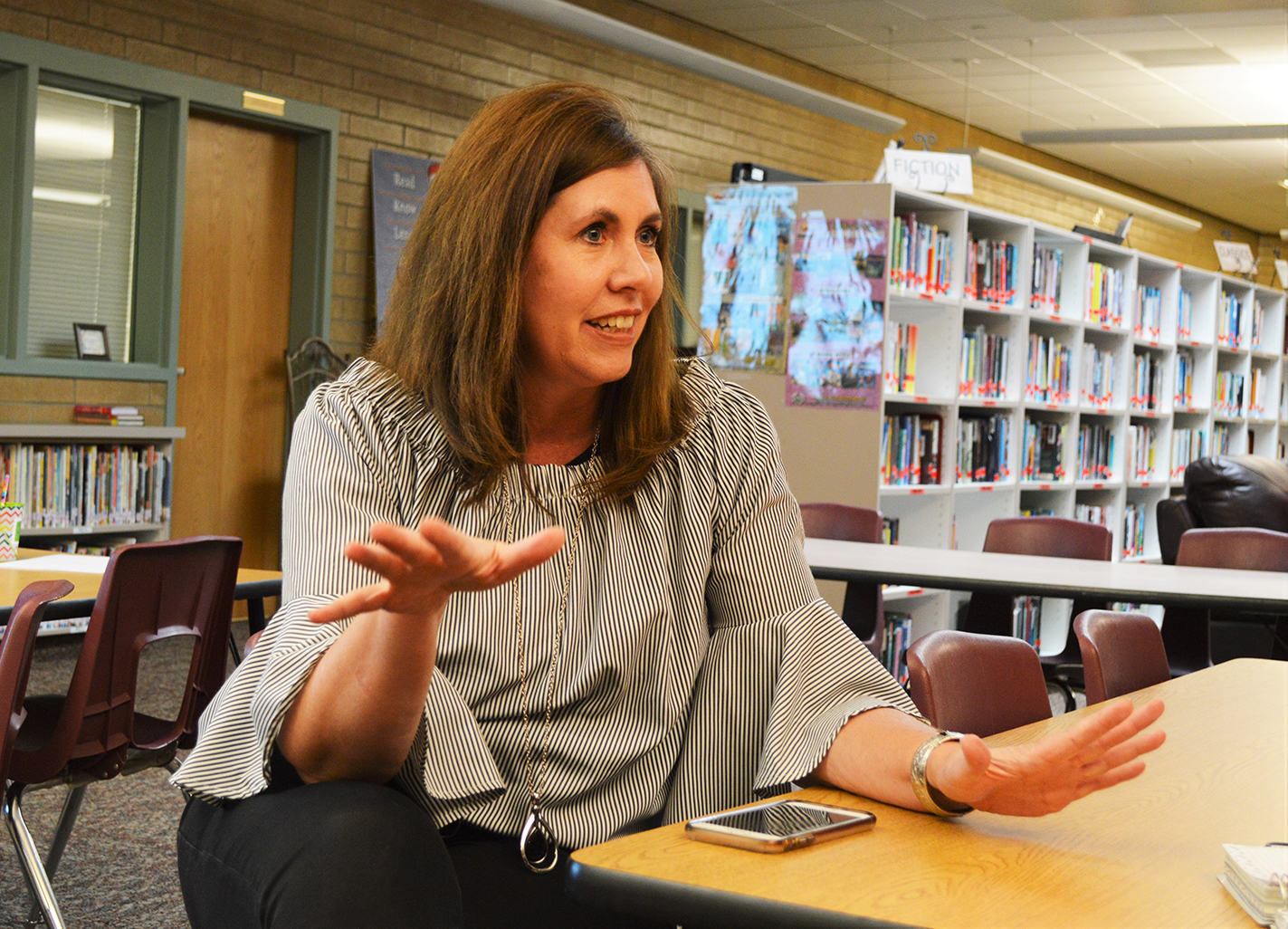 DeAnn Kettenring, Utah PTA Health Commissioner, conducted a class on suicide prevention at Snow Springs Elementary last Wednesday, April 25. QPR stands for “Question, Persuade, and Refer.” At the class, Kettenring explained the myths and misconceptions associated with suicide and taught what to look for and what to do when a loved one exhibits suicidal behavior.

The QPR training began with a video of Kevin Hines telling his story of surviving his suicide attempt many years ago. Hines jumped off the Golden Gate Bridge and survived. He was suffering from bipolar disorder and felt like he was a burden to everyone around him. “I felt like nobody cared what happened to me, but in reality, everyone cared – I just didn’t see it,” said Hines in the video. “I ran forward on the bridge and catapulted myself over the railing. I’m going to say the same thing that 19 other Golden Gate Bridge jump survivors have said,” continued Hines. “The millisecond my hands left the rail, it was an instant regret. I remember thinking, ‘No one’s going to know that I didn’t want to die.’”

One of the enduring myths of suicidal individuals is that they don’t want to be asked if they are considering taking their own life. “It’s okay to not be okay!” said Kettenring. “Asking a person if they have suicidal intent actually lowers their anxiety. It opens communication and lowers the risk of an impulsive act.” Our culture has been conditioned to not talk about suicide because some believe it will put the idea into a mentally distressed person’s head. Suicide is not inevitable – if people in crisis get the help they need, they will not find themselves in crisis again. They will be more likely to ask for help in the future.

If an individual is planning to commit suicide they almost always talk about it beforehand. “The myth is that suicidal people keep it to themselves. They’re not always going to say, ‘I’m going to kill myself tonight’ but they will leave clues,” said Kettenring. One of the more subtle warning signs is a person saying, “You won’t have to worry about me much longer.” That can sound like a positive thing but can sometimes mean the person has a plan to commit suicide – they see it as the answer to their problems. Suicidal people will often put their affairs in order, like giving away prized possessions or suddenly acquire a life insurance policy.

Utah, Wyoming, Colorado, and Montana have a higher rate of suicide than the rest of the country. Kettenring cited studies that show a relationship between high altitudes and suicide rates, which would be a contributing factor in Utah. The western states with higher suicide rates are also rural where hunting is popular. “We have more access to guns than other states. We need to make sure that individuals with mental illness do not have access to guns,” explained Kettenring. Statistically, far more men than women commit suicide and the majority are men are over 65 years old, a fact that is often overlooked. “Middle-aged men are under a lot of pressure to provide and support their families. They also tend to not ask for help when they need it,” said Kettenring. Men are more likely to use lethal means, like a gun, to take their own life as well.

The first part of the emergency response to a suicidal person is to ask the question: Have you been thinking about ending your life? “Don’t get too caught up in how you phrase the question,” Kettenring advised. “Don’t ask if they want to ‘harm’ themselves, because suicidal people don’t see suicide as doing harm – they’re already in pain, they see it as the solution.” It is also important for the gatekeeper (the person asking the question) to help the suicidal person know that having those thoughts does not make them weird or crazy. “It’s not crazy for a person to want to get out of their pain. We need to help them find another solution,” explained Kettenring.

Like CPR, the steps of QPR must be done in order. Ask the question, in some form, and the anxiety in a suicidal person drops immediately. After the question has been asked and the anxiety is lowered, persuade that person to stay alive by listening. “Give the person your full attention. Remember that thinking about suicide is not the problem, the problem is the pain – whether it’s mental illness or a situation going on in their life. We need to find out what the problem is – WHY do they want to kill themselves,” explained Kettenring.

After persuading/listening to a suicidal person, the gatekeeper needs to refer them to a professional. Kettenring highly recommends getting the SafeUT app, a statewide crisis text and tip line that provides real-time crisis intervention to youth through texting and a confidential tip program. All the schools in Alpine School District are signed up with SafeUT app so the child can get follow up care. Kettenring had information about hospitals in the area that provide emergency mental health care covered by insurance as well. “Getting a suicidal person to commit to getting help is a good outcome,” she said.

DeAnn Kettenring is available to train groups in QPR.