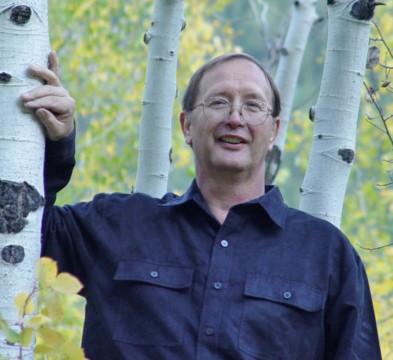 Our dear sweet husband and daddy, Kevin Floyd Ferguson, passed away Saturday April 14, 2018 after a valiant five-year fight with cancer. Kevin was born in Payson, Utah to Glen and Janet Ferguson on January 2, 1955. He spent most of his childhood in Lehi where he graduated from Lehi High School in 1972. He married his high school sweetheart Cindy, on November 16, 1973. They lived in Pleasant Grove and moved to Lehi with their family in 1992 where they enjoyed being close to relatives and watching their kids grow.

Kevin developed a love of machinery and precision. He worked for Energy Machine/ ITT Industries where he spent 39 years and retired as a Master Machinist. You knew it was serious when he talked about the difference of one thousandth of an inch.

The Church of Jesus Christ of Latter-day Saints was dear to his heart. He served in many callings, preaching the gospel through example and encouraged everyone to do their best. His testimony never wavered, changing many lives, and gaining the respect of all who knew him.
Kevin was kind, patient and loving to all. His influence touched the hearts and minds of everyone he came across. His inner strength was unmatched. He never complained, always had a smile and loved to joke…often telling his kids to “speak softly and carry a big stick.” We all will miss him dearly and look forward to the time when we will see him again.

A viewing will be held Friday, April 20 at Wing Mortuary located at 118 E. Main Street in Lehi, Utah from 6-8 p.m. Funeral services will be held Saturday, April 21 at the LDS Sego Lily Chapel at 900 N. 700 E. Lehi, Utah beginning at 11 a.m. with a viewing one-hour prior. Interment, Lehi City Cemetery. Online guest book at wingmortuary.com.