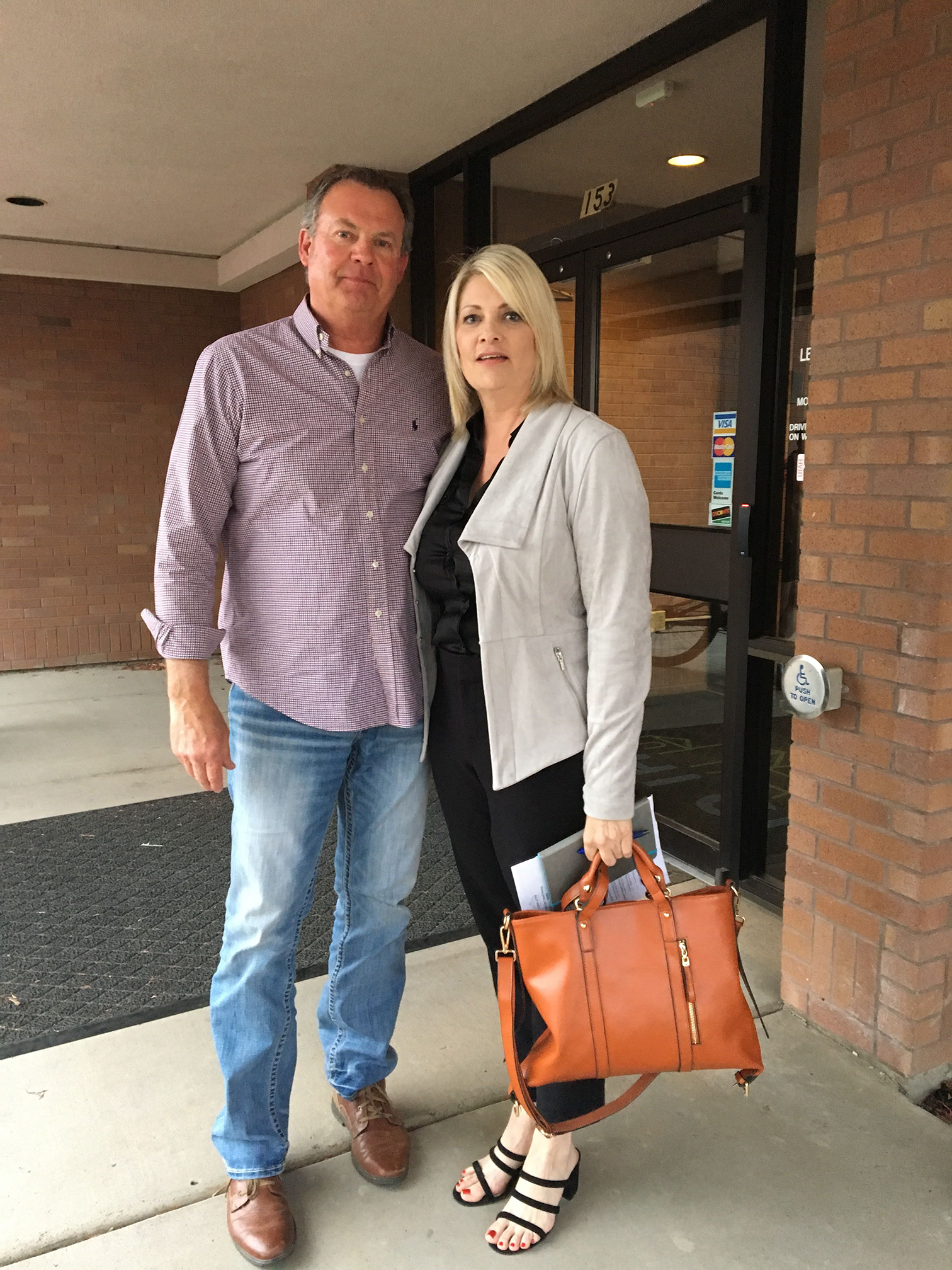 On April 10, Lehi City Council met in City Council chambers. Paul Hancock was excused. During the public input section of the meeting, Amber Baum, Lehi resident, asked City Council members to help the community come up with a plan to reduce the desecration of graves. She expressed how her family comes to the cemetery every year to celebrate her daughter’s life. Her daughter died at the age of 22 of a drug overdose. Every year items are left on the grave to commemorate her life and items are stolen or damaged. “This is upsetting for me and my family.”

Sandy McDade, a Lehi citizen who lives by the cemetery added, “I live by the cemetery and some nights there are 15 cars there late at night. They are playing Pokemon.” Camera installation was mentioned as a possible deterrent, but McDade was not comfortable with cameras because cameras could encroach on her family’s privacy.

Baum thanked the council for listening and added that Councilmember Albrecht had been especially helpful, “I know she understands because she is a mother.”

Mayor Johnson added, “This is not just a Lehi problem.

Parks and Trails Committee representative, Lorie Lee, reported on the progress of the 5 ½ miles of trails being built by money obtained through a state grant. She added, “We are looking for other grants to complete the number of miles we would like constructed.”

Jason Walker, Lehi City Administrator, presented the Mayor’s preliminary budget. He mentioned that revenue was slightly down from last year. He also said they have hired four new full-time employees. We are looking at our wages for police department and recreation. “We need to take care of because this is a competitive market.”

The following agenda items were presented for approval or denial:

Each of the Councilmembers gave reports:

Southwick: Landon Hawes has been appointed interim chairman of the historical committee until someone could be appointed. Connie Nielsen had been the chairman. Inquired about Dry Creek Lake.

Condie: Gave councilmembers update on library gala. “We just about broke even. We have some things we are going to look at.” He also said TSSD is in the process of hiring a new general administrator.