Guest Opinion: Larger schools have a negative effect on students 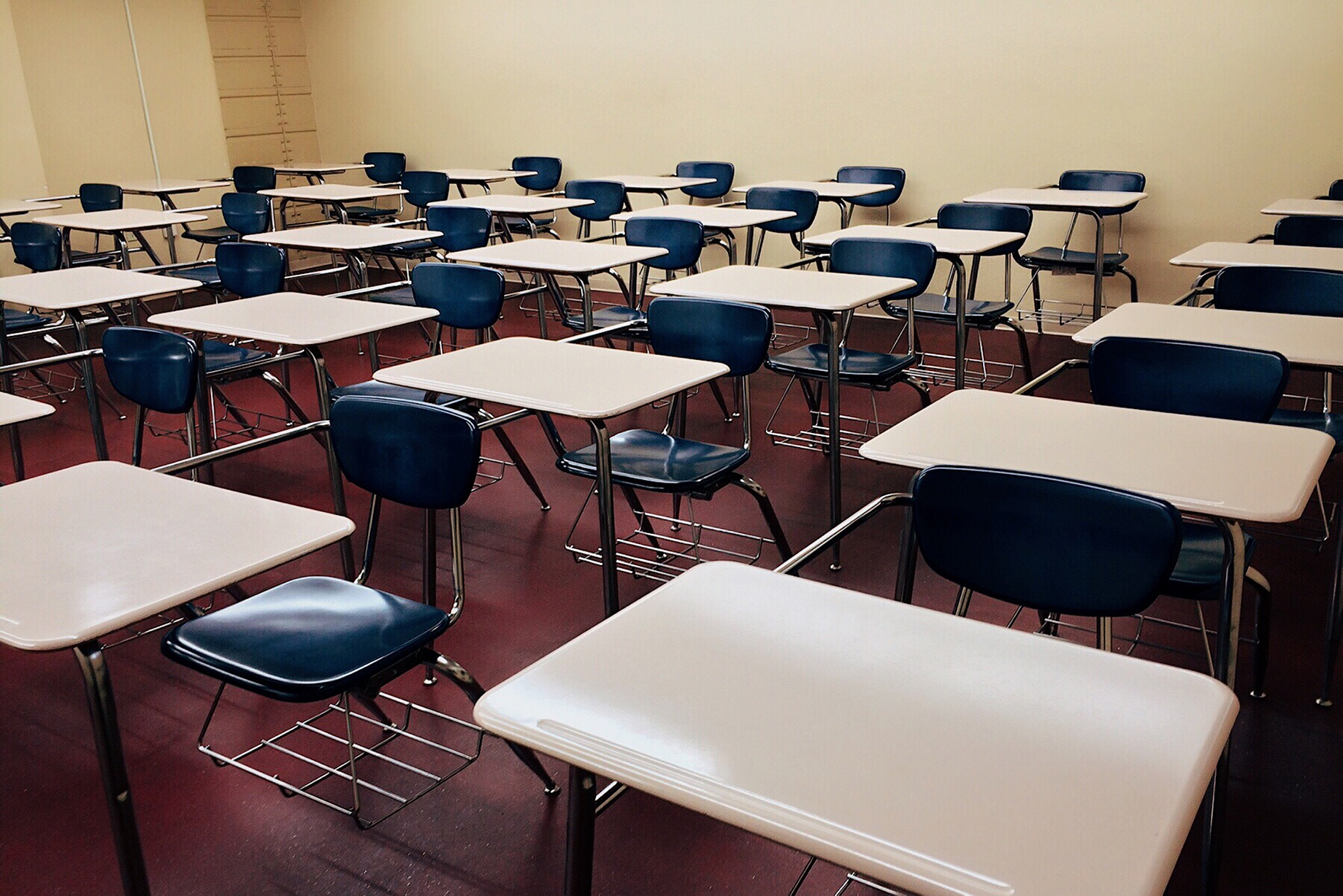 In the early 1960’s research was put forward that called for bigger high schools. These schools would provide more opportunities for less cost. It is important to note that this research called for increasing school size to 400-500 students, something we would today call very small!  What was a true conclusion then, for the size they were advocating, has today been taken to an extreme that has given us schools of 2,000 to as many as 5,000 students!

Many today still claim that the bigger we build our schools, the more opportunities we will have for students and for less cost. What has the research shown?  Karen Irmsher, in her compilation of the research titled “School Size” says, “Michael Klonsky (1995), Mary Anne Raywid (1995), and others report that large school size hurts attendance and dampens enthusiasm for involvement in school activities. Large schools have lower grade averages and standardized-test scores coupled with higher dropout rates and more problems with violence, security, and drug abuse.”  Considering the recent problems with suicides among students, it may be that large school sizes also contribute to the problem.

As for costs, Irmsher states, “Lee and Smith (1996) found that savings projected by proponents of school consolidation have not materialized. Instead of long-assumed economies of scale, they discovered diseconomies, or penalties of scale. Large schools need more layers of support and administrative staff to handle the increased bureaucratic demands.”  Another study entitled “Dollars and Sense II” stated, “a 2005 study of 25 different small schools across the nation found that, on average, small schools spent 17 percent less per student than comparable schools in their districts while achieving equivalent or better results.” I might add that so-called “small” schools should more appropriately be called moderately-sized schools, for we are not actually advocating for truly small schools, but rather for moderately-sized schools, the size that allow students to be somebody rather than a number.

A local person recently said to me, “Large schools only give a select handful of students a bigger school name for their resume. They most definitely don’t provide more opportunities for most of the students.”  There are only so many football players on a team. There are only so many parts in a play.  There are the same numbers of students that can participate in student government in a large or a small school. That means, in our shopping mall-sized schools, the chances of participating on a team, in a competition or extra-curricular program, or just being somebody in the school culture, are greatly diminished.

As for increased classes offered, with the advancements in technology of the past 20 years, students can take whatever classes they want regardless of the physical site they attend.

But what do large schools cost communities that are not normally considered? There are the intangible costs of lowered achievement, graduation rates, the increased violence, security, and drug abuse, etc., mentioned above. There are also transportation and traffic costs. Large regional schools mean more busing and individual cars driving greater distances, increasing congestion on our roads, with all the associated costs. With increased busing, bus schedules come to rule school schedules to the students’ detriment.

Having your home next to a school used to increase its value. Now patrons even protest having a school built near them. They don’t like all the traffic, for one thing. With fewer, larger schools communities must raise taxes for more parks and playing fields that used to be provided with schools.  More moderately-sized schools would provide this while spreading out and decreasing traffic.

Be aware that refusing to pass bonds for new schools will not keep taxes low. It will just move the control from the local district to the state, while increasing problems in the schools as it pushes them ever bigger, which, as Irmsher’s research points out require ever more programs to try to mitigate the problems of lowered performance, “coupled with higher dropout rates and more problems with violence, security, and drug abuse.”  It requires more taxes from the state to cover increased busing along with increased costs to parents transporting their children.

Bigger schools only appear cost effective on district yearly budget sheets that miss most of the real costs. They decrease opportunities for the vast majority of students and only give a few a big-name school on their resume. Let’s not short-change our children and our pocketbooks by cramming them into ever-bigger schools. More information is available at www.smallerschools.org.

David Cox is a career teacher, former Utah state legislator, and is currently teaching in China. He has spent years researching school size and its implications in student achievement. He is a Lehi native.

How to be a better teacher, learner, and friend: The “SLANT” philosophy