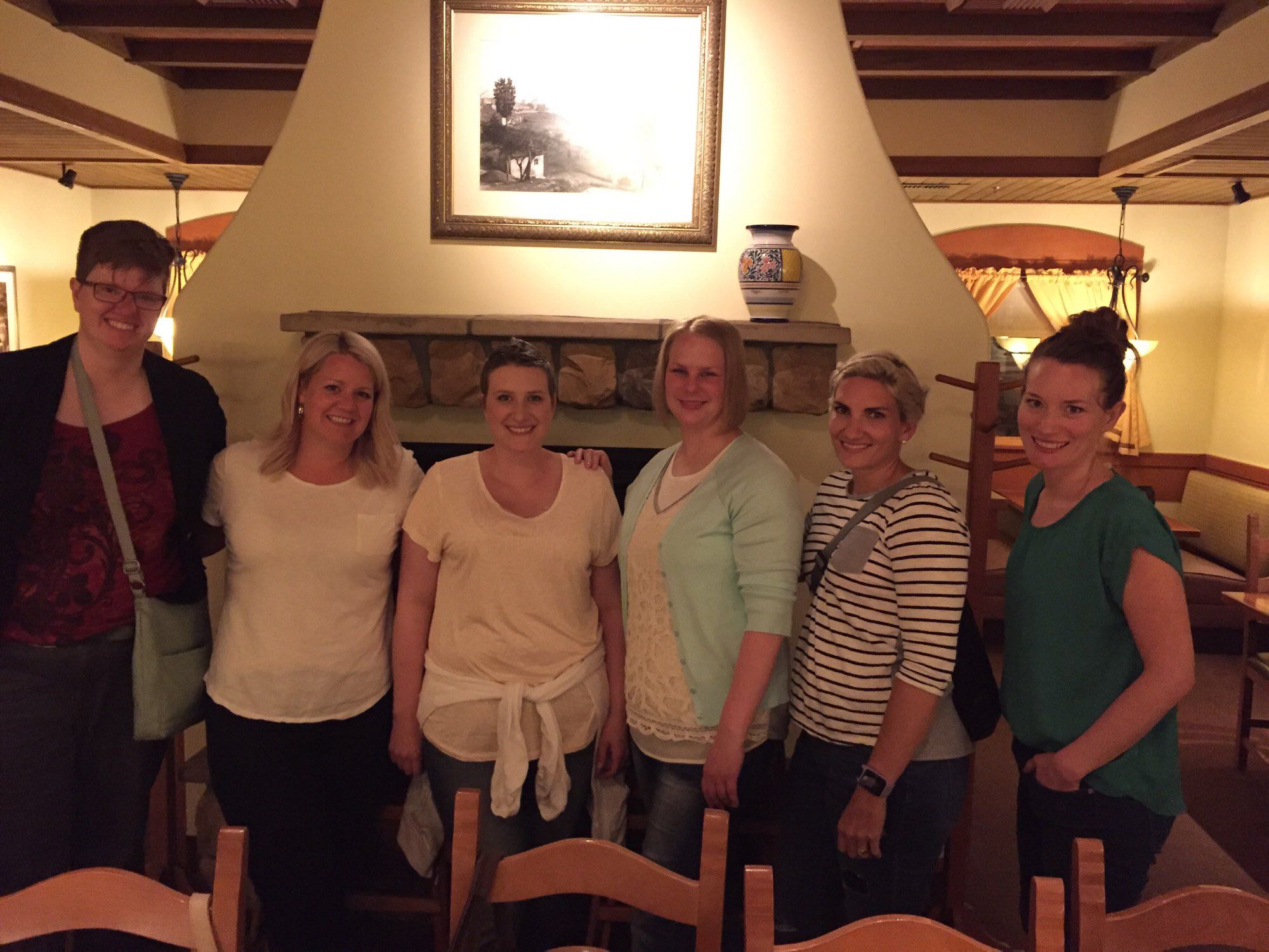 By the end of that infamous day, Rachel was numb with grief and confusion. One of her good friends, Rachel Scott, along with thirteen other classmates had been shot and killed by two students. Twenty other students were injured. “I watched the whole thing unfold on television at my home in Alpine. I tried to call people in our group of close friends, but the phone lines were jammed.”

Burr continued, “I had known of the two shooters. Both were very smart. One had been moved to a school for gifted students. They were both members of a group called ‘The trench coat mafia.’”

According to Burr, one of the victims, Rachel Scott was a very spiritual girl. “She was in my choir class and we had done projects together. I couldn’t imagine why anyone would want to hurt her. There seemed no explanation for this horrendous act,” said Burr.

Burr also recalls, “Many of the students who had witnessed the carnage at Columbine suffered and still suffer from a variety of emotional problems. I know many suffered from PTSD and depression. There have been an unusually large number of kids who went on to use drugs, alcohol, and have even committed felonies themselves. Many of my friends still suffer from the effects, even today.”

Burr describes her Columbine friends’ behavior today, “If they go to a movie they immediately look for the exit, look for a place to hide, or where to find shelter. The aftermath never seems to go away.”

Since the recent shooting in Parkland, Florida, Rachel and seven of her friends from Columbine have formed a group to help make schools safer. They have talked to administrators from local schools asking questions to ascertain the preparedness of schools for such events. They have all felt a need to organize school administrators, parents, and safety experts in a combined effort to prepare schools to prevent, protect and heal from school shootings or similar traumatic events.

“If it can happen in Florida or Colorado, it can happen here,” states Burr. The group has conducted a Facebook survey and has obtained 400 responses. They have contacted a security expert from Newtown, Connecticut, the scene of the Sandy Hook school shooting. They are meeting with him in Denver to prepare a protocol that can be used to educate school districts, police departments and parents. “We have experience on our side,” explains Burr. “We are using our insight and applying it in an educational format.” The group is using existing programs like “Safe to Tell” and “I Love You Guys” to supplement their program.

“We want to prepare people for such events. By providing information, support, and expertise, we can be a resource if such an unthinkable event occurs. We will present our findings at town hall meetings and school events. We must be prepared!” said Burr.

Rachel and Randy Burr live in Lehi with their three children.