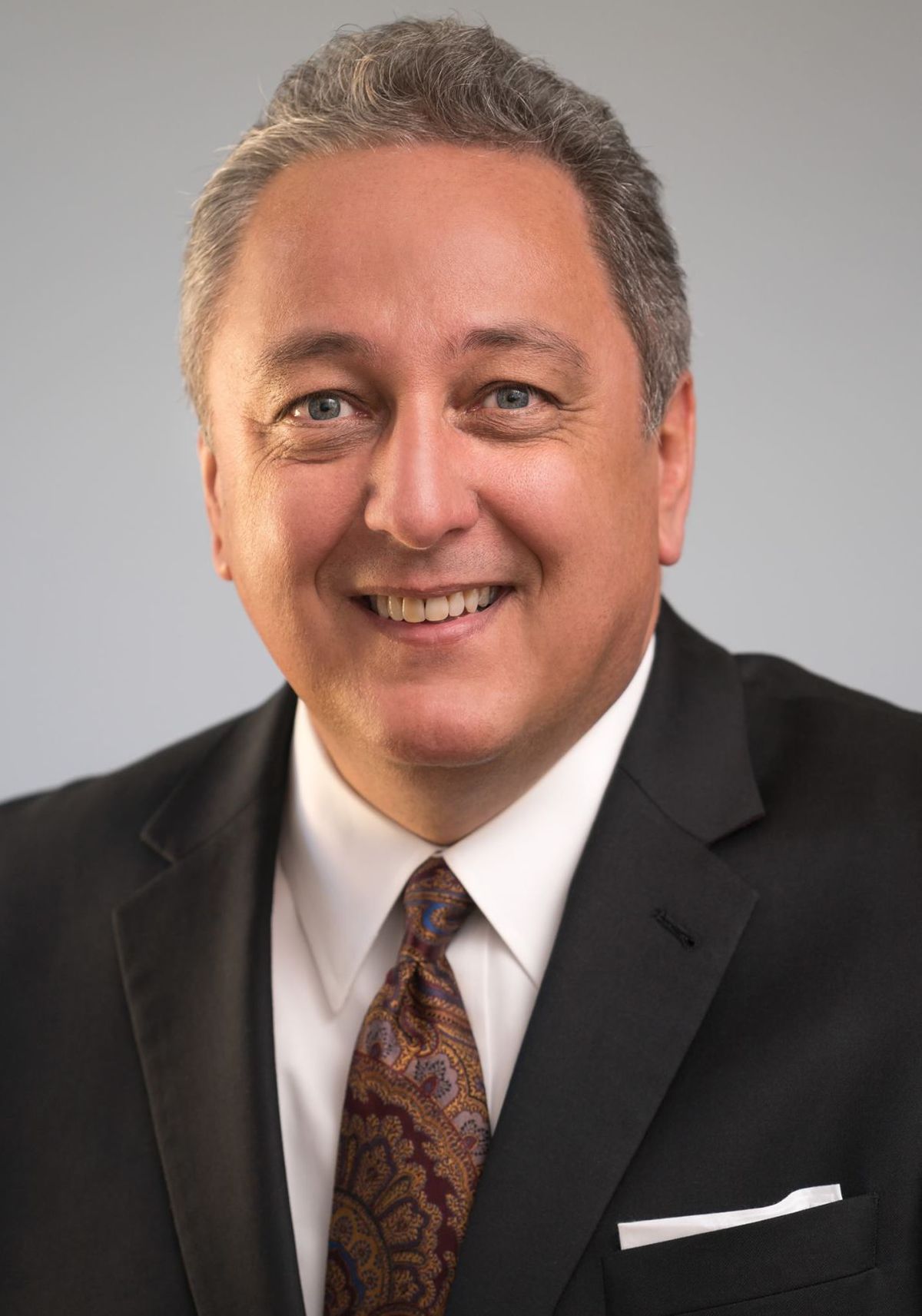 At a town hall meeting last Wednesday, January 24, Utah state representative Cory Maloy discussed topics with constituents from restructuring HOAs and calling special sessions for the legislature to education spending and tiny houses. Conversation among the 19 people in attendance was lively at times while remaining friendly.

As the meeting got underway at Lehi Elementary School, Maloy said his purpose in meeting just three days into the busy legislative session was to give a report to his constituents. “And then I want to hear from you and have a nice discussion about what’s on everybody’s mind,” he said.

After spending about 20 minutes discussing the bills he’s sponsoring, he reported that his first bill, HB 56, passed out of committee on a unanimous vote Tuesday, the second day of the session.

The bill, called “Emergency Personnel Recording Amendments,” provides GRAMA protections to recordings made by emergency first responders. It will allow first responders to use those recordings in training without fear of having the recordings requested and used against them. Maloy said states where this practice has been enacted have seen a marked increase in survival rates of people assisted by first responders.

Maloy’s bill addressing the balance of power on Homeowner Association (HOA) boards, HB 246, appeared to be a draw for a number of attendees.

Matthew Freestone, a resident of Traverse Mountain, was a vocal participant in the evening’s discussions about the bill. Freestone said he is concerned about the lack of financial transparency for HOAs and the balance of power, which he said strongly favors developers.

HOA boards are dominated by developers long after residents should be taking the reins, Freestone said. HOAs right now are structured “so that developers never lose control of the HOA, and this allows the HOA to take money from the homeowners to actually build out the development instead of funding [neighborhood expansion] themselves.”

Maloy’s bill aims to increase the voice of homeowners on HOA boards over a quicker time frame. Currently, the law requires developers to begin transferring seats on the board to homeowners when 75% of the property in a community has been developed and sold. The bill will change that to 51%, as well as giving homeowners line-item veto power.

Freestone said one of the reasons the Traverse Mountain HOA is still dominated by the developer is that they keep annexing land. Another person in attendance described it as “moving the goal posts” such that HOA power remains in the hands of the developer almost indefinitely.

Thayne Harbaugh, another Traverse Mountain resident in attendance who supports Maloy’s bill, said, “It’s an issue of balancing the property rights of homeowners with those of developers.”

Another of Maloy’s bills, HB 129 “Self-Defense Amendments,” was motivated by concern that people who defend themselves or property under self-defense laws – often called “stand your ground” laws – are sometimes harassed in court by attorneys who question why they chose to defend themselves. The bill would modify the law to clarify that there is no duty to retreat from an aggressor.

After reviewing his own bills, he briefly described some of the focus of the legislature as a whole. He talked about tax reform, replenishing the “rainy day fund” from which the legislature has been borrowing, and addressing the balance of powers.

When Maloy handed the floor to constituents to bring up whatever they wanted to discuss, constituents took up discussion about the balance of powers. Many expressed frustration and disappointment with the process which took place for the special election to fill the third Congressional seat, which formerly belonged to Jason Chaffetz.

One attendee enthusiastically proposed the idea that Utah Governor Gary Herbert ought to be censured for how he handled the situation. A handful of others vocalized concurrence with that opinion.

Maloy didn’t express an opinion on the idea, but said many in the legislature have the special election high on their radar as they consider balance of powers. He said the legislature may consider changing the process for how a special session is called. Currently, only the governor can initiate that process.

There was widespread agreement that any changes made need to focus on the process of special sessions and special elections, not the people involved.

Education funding and operation were another major item of interest. One constituent questioned the validity of comparing Utah with other states. “I don’t care about comparisons,” he said. “I care about results for my grandkids.”

Maloy acknowledged education spending as a huge issue. “There’s plenty of money,” he said. “How’s it being used?”

He pointed out that Utah ranks 25th for teacher pay. He thinks an important issue which deserves as much consideration as spending is educator freedom. “When I hear teachers say, ‘I’m teaching this because I’ve been told to teach this,’ that just rubs me the wrong way.”

Among other items of interest raised by constituents were Utah citizens being bullied by state agencies claiming sovereign immunity, school grading, and building codes for tiny houses. Connor Boyack, president of Libertas Institute and resident of Maloy’s district, mentioned a bill his organization is working on related to zoning for tiny houses.

Other issues that came up were frustration with the increasing price tag for the new state prison, concerns about water and ways to approach its management, and HB 196, The Breastfeeding Protection Act.

Two leaders of the Utah County Republican Party, who are also constituents, were in attendance at the meeting. Rob Craig, Chair of the party, and Anna Standage, of the steering committee.

Maloy invites constituents to contact him at any time. He can be reached via email at cmaloy@le.utah.gov or via phone 801-477-0019. He is also on Facebook at “Representative Cory Maloy, Utah House District 6.”