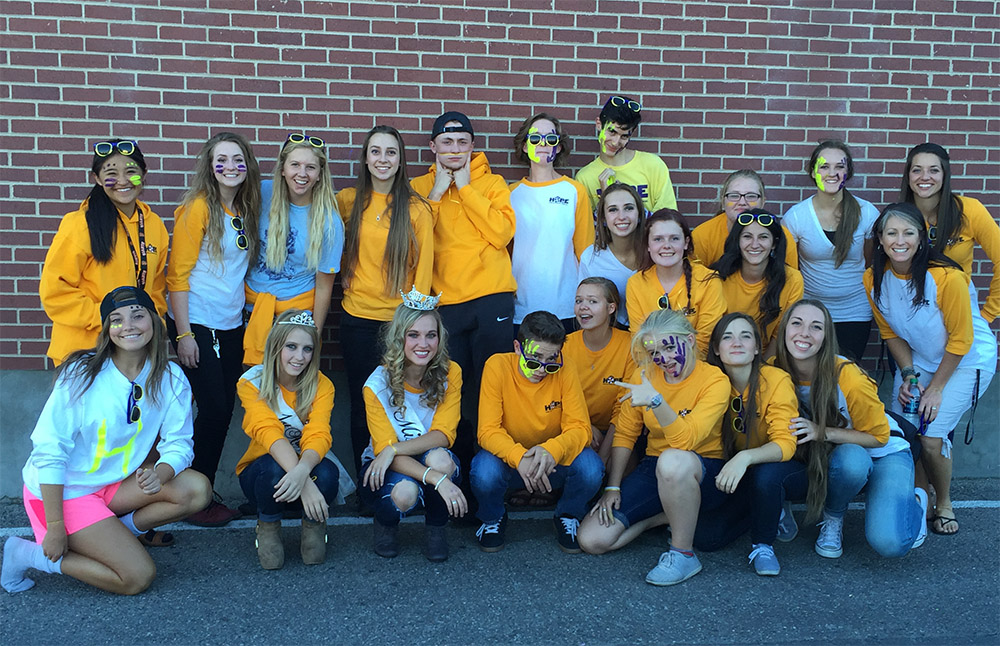 It’s probable that we all know someone who has been affected by suicide in one way or another. Due to the underlying stigmas that surrounds it, suicide is often not discussed, or hidden from the public eye. However, with Utah being in the top five states with the highest suicide rates, this is a problem that we must talk about, to take steps in eradicating the devastating trend.

Suicide rates have become increasingly higher, especially within the last few years. According to Utah health officials, there were 638 suicides in Utah in 2016, and that number has increased by over 141% from the number of suicides in 2011. This raises the question, “why?”

While there are many theories to explain why Utah has such a high suicide rate, scientists have not yet ruled any of those theories to be the actual cause. According to research conducted by the University of Utah, collectively, residential habits, high gun ownership rates, and high altitudes in relation to low oxygen levels, all contribute to the suicide rate in the state of Utah.

According to research, Utah residents move more frequently than the national average, which leaves some with few social connections. Utah also has lower oxygen levels at higher altitudes, which is believed to affect the chemical in the brain that produces serotonin and dopamine, more commonly known as the, “happy chemicals,” according to Perry Renshaw, a neuroscientist at University of Utah. High rates of gun ownership also contribute to Utah’s suicide rates, with over half of the suicides within the state being committed with firearms.

Another common question that can be asked is, “why are communities to reluctant to talk about suicide and prevention?” There is a common misconception that talking about suicide will glorify it, and result in more suicides. Studies show the exact opposite is true. Having conversations about suicide allow people to learn what warning signs to look for, and help them to recognize when they may need help. Parents are highly encouraged to talk to their teenagers about suicide and make known the resources available to help them.

Talking about suicide with teenagers is essential. Having open and honest conversations allows teenagers to learn how to cope with their feelings, and recognize if they are in trouble and need professional help. Having conversations about suicide also discourages teenagers from learning about it from the internet or popular TV shows, where it can be misconstrued. For example, just 19 days after the popular TV series, “13 Reasons Why,” google queries about suicide and how to commit it rose by 20 percent, according to an article in The Atlantic. To be noted, that is not to say that the series caused more suicide, rather, it influenced the public.  Researchers are still unsure if the effect was positive or negative.

While the suicide rates in Utah have increased substantially, there are many resources available to help with those who are struggling with suicidal thoughts, or anyone who wants to learn more on the subject. HOPE4UTAH.com is website and an organization that educates society on suicide and trains schools all over Utah on prevention.

Both Lehi and Skyridge High Schools have groups of students called “Hope Squads.” These groups of students are trained with material from HOPE4UTAH. Hope squads actively look for struggling classmates, and are trained to know how to talk to those who may be suicidal. There is also a crisis text and tip line called SafeUT, a smartphone app that provides real-time crisis intervention to youth through texting and a confidential tip program. Many more resources can be found at HOPE4UTAH.com.