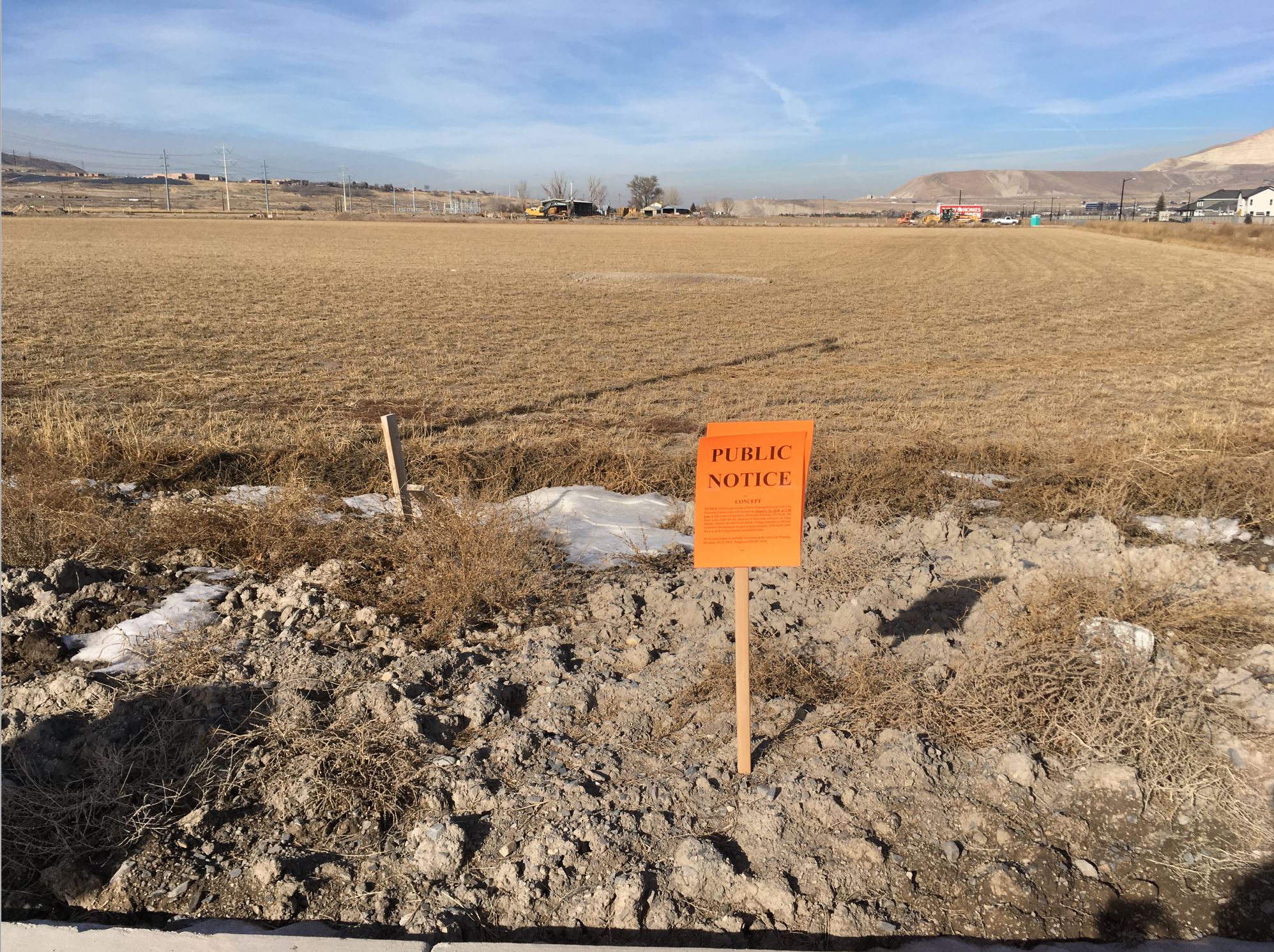 The Lehi City attorney cautioned planning Commission members to look at criteria for granting the exception for a block length that exceeded the city’s code. “Any increase in block length will need to be addressed. Concept does not meet code or match the criteria for an exception of code for block length.”

The representative from Edge Homes said, “We need to maximize density for economic reasons. It works if the code did not exist.” Bill Hereth, a new member of the planning commission said, “I am the only one on the commission that lives in a condo. I am a HOA president and I have issues with granting this exception to the code.”

The commission approved the concept and exception with conditions. The block length argument will be revisited with a development agreement with Lehi City.

Other items approved were:

Meeting was adjourned at approximately 11:00 PM.