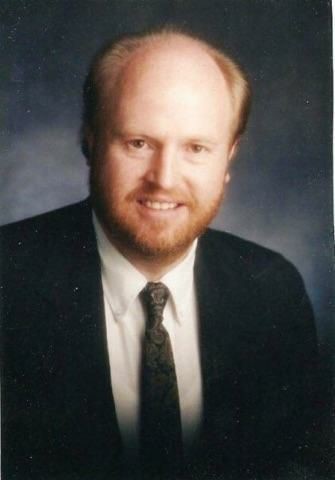 Bill Brown
Our beloved husband, father, grandpa, and friend William Alex ‘Bill’ Brown passed away on Tuesday, January 9, 2018.
Bill was born on May 4, 1959 in Lehi, Utah. His parents were JoAnn Karren Brown and Leo ‘Jim’ Brown. He lived most of his life in Lehi. He married Vonna Udy in 1983 and later divorced. He married Karen Shelton and they resided in Holladay, Utah. He is survived his wife and four children: Taylor (Megan) Brown of Sandy, Utah; Austin (Chelsea) Brown of American Fork, Utah; McKell (Zack) Mitani of American Fork, Utah; and Katelan (William) Cross of Sandy, Utah. He is also survived by six grandchildren and a sister, Susan (Rich) Corson of American Fork, Utah.
Bill was well known as a musician and played guitar and sang throughout his life. He worked for the US Government, Bureau of Reclamation. He loved people, Disneyland, and the Utah Utes. He and Karen loved to travel and spend time with their family and grandchildren.
A viewing will be held on Monday, January 15th, 2018 from 6-8pm at Wing Mortuary in Lehi, Utah. A memorial service will be held the following day on Tuesday, January 16th, 11:30 a.m. at the Sego Lily LDS Ward located at 700 East 900 North in Lehi, with a viewing before the services from 9:30-11 a.m. at the same location. Interment, Lehi City Cemetery. Online guest book at www.wingmortuary.com