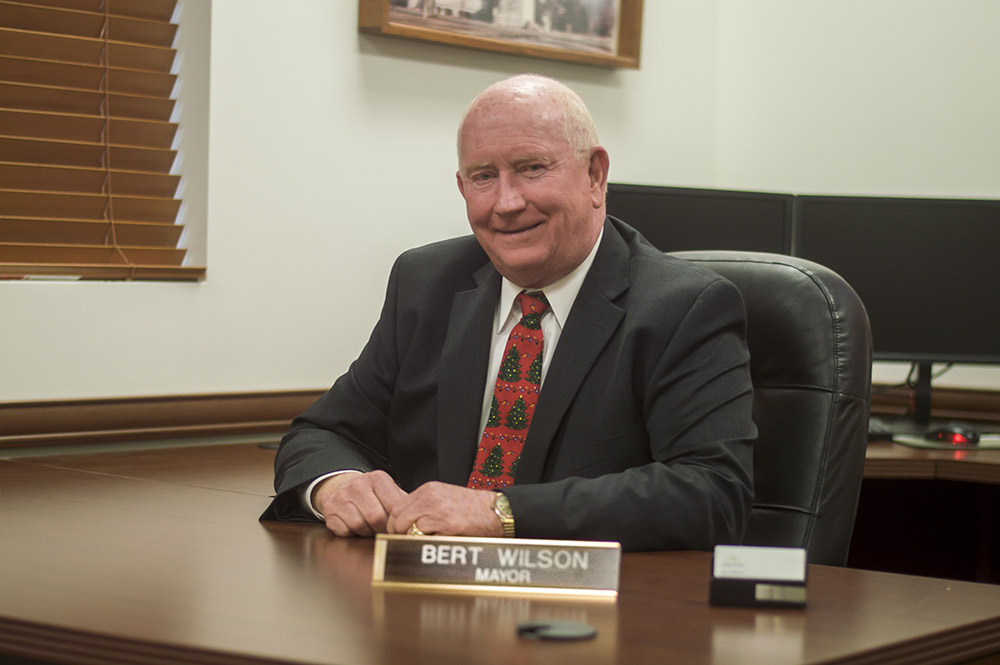 “I never made a decision that I felt was not good for the city,” said Mayor Bert Wilson in an interview with the Lehi Free Press on December 11, 2017. Wilson expressed a deep love for Lehi and its residents.

When queried about challenges he encountered as a new mayor in 2010 Wilson said, “When I took over in 2010 the budget was tight. Now Lehi is better off financially than ever before. There was nothing above Timpanogos Highway but Cabela’s and Micron. One commercial building now pays more in property taxes than the whole area did in 2010.”

Wilson praised Lehi City’s planning and engineering staff, “They are the best in the state, in my opinion.”

Wilson said, “Lehi is a place where people want to live. People build here because Lehi is a family-oriented community with many good jobs and thriving economy.” He added that it has been a privilege to serve and he always hopes that new and old families will continue to love living in Lehi.

Listed below are projects and city improvements that were completed during Wilson’s administration.