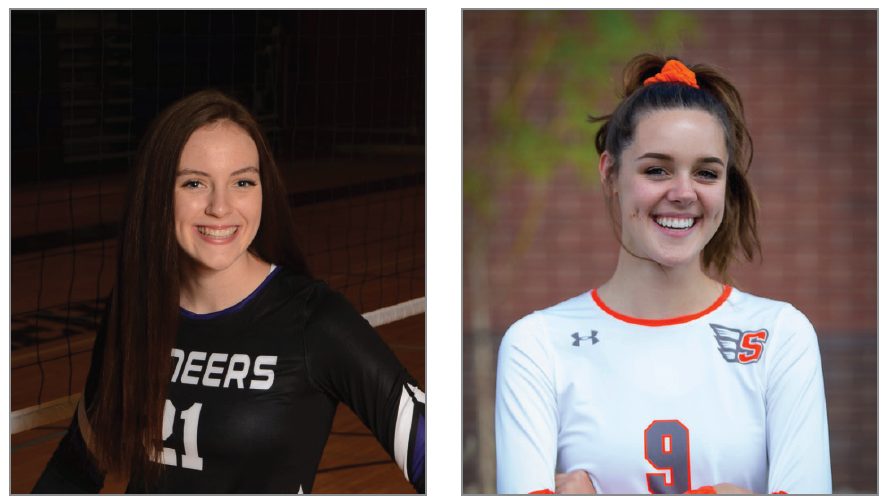 Emilee, a middle blocker completed her senior year with 88 spikes, 128 kills for a .376 percent, the most efficient player in the state. Emilee was a key player who contributed to Skyridge’s 22-7 win-loss record. In addition to being named first team all-state in 5-A classification, she was also named region 6 MVP. She is also a finalist for Academic All-State honors.

Maddie Lindsay, a junior at Lehi High School, was named first team all-state in the 4-A classification. She was instrumental in Lehi’s 16-8 record. She finished the year with an impressive 73 kills and 81 spikes.

Lehi represented at Festival of Trees