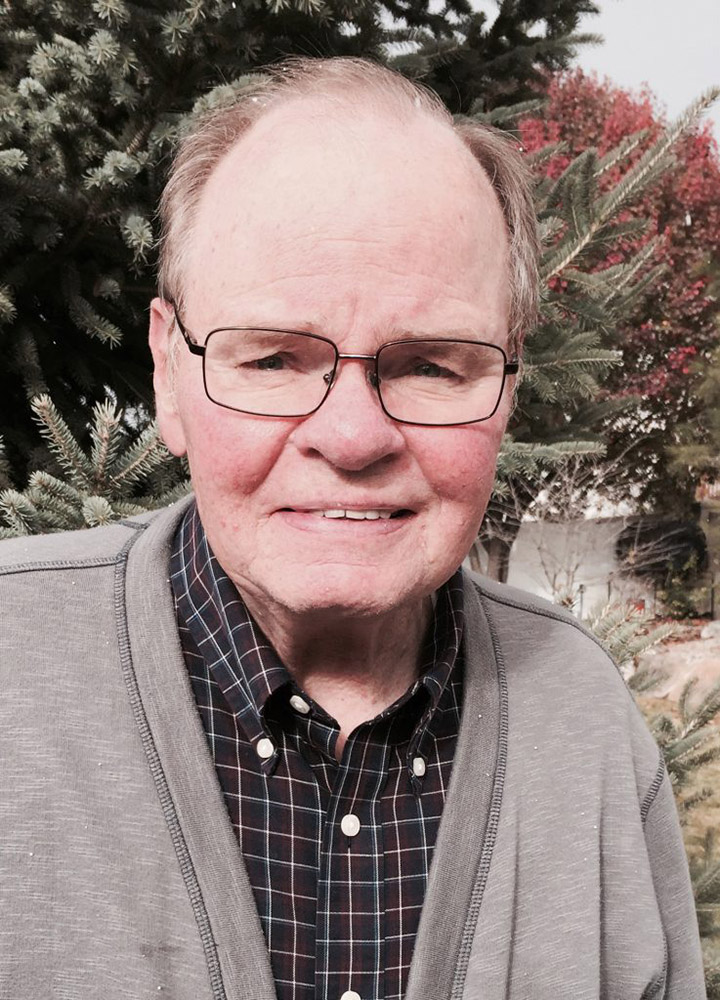 When Neil K. Johnson retired after 44 years as a teacher, he began working on writing projects that he had thought about tackling but never had the time. He was drawn to biblical subjects and started a book on Mary and Joseph. As the father of 15 children in a blended marriage, Johnson’s house was always full of children. The story of the nativity was important in his family, especially at Christmas time. Johnson decided to write his own dramatization of the wondrous event. He wanted the play to be simple for children to perform and adults to produce.

Johnson’s background is in drama and English. He taught drama for a time and then spent most of his years teaching junior and senior high school English. He was chosen Utah English Teacher of the Year in 2010. His greatest love is kids.

Armed with a love for drama and kids, the nativity story was a natural venture for Johnson. In 2016, he wrote The Nativity Pageant. He recognized the need for a simple, easy-to-produce version of the beloved Christmas story. Johnson said, “I know many of the struggles to make the pageant meaningful, and I have tried to address this in the dramatization.”

Cedar Fort Publishing Company published Johnson’s book. Recent reviews of The Nativity Pageant praise its simplicity and beauty. Larry M. Gibson, former member of the Young Men’s General Presidency of the Church of Jesus Christ of Latter-day Saints writes,” This book has all the resources and tools necessary to create a very meaningful production of the Nativity.” Brian Kelly, writer and editor of LDS Church magazines and other LDS curriculum materials adds, “Easy to perform in its simplicity and beauty.”

The Nativity Pageant is currently a five-star publication on Amazon and is also available on Goodreads and Barnes and Noble websites.  The book is out of stock on Amazon at the moment, but will be available again soon.

If you are a parent, grandparent, or head of an organization wanting an easy, step-by-step guide to producing, “The greatest story ever told—that of the birth of our Savior, Jesus the Christ, this is for you,” said Elaine S. Dalton, former General Young Women President for the LDS Church.

Johnson has also written The Drama Sourcebook and has compiled three books containing 30 plays from other authors.

Neil and his wife Sherry Johnson live in Lehi and are the parents of 15 children and grandparents of 52 grandchildren, most of whom live within easy driving distance from their home.