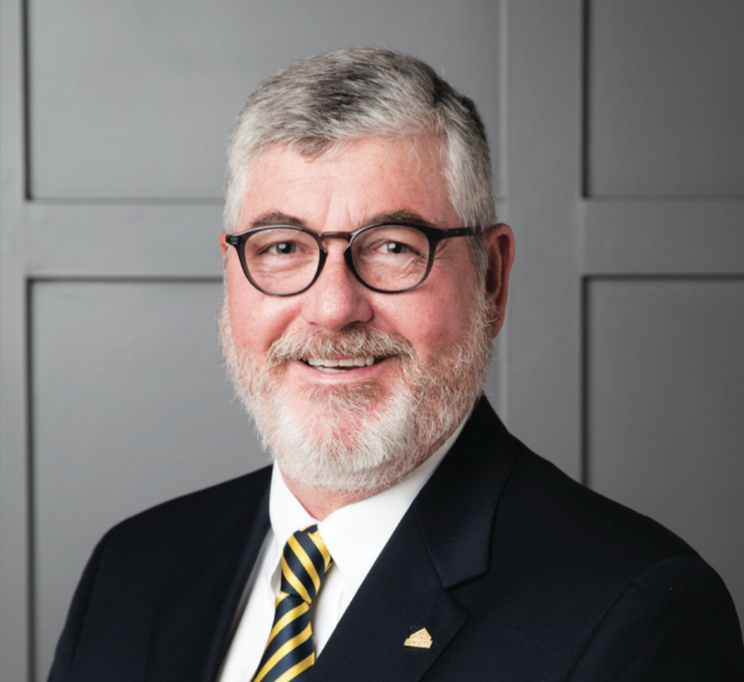 Upon seeing the updated results, Mark Johnson stated, “After the results of the primaries, I knew there was a great amount of work to be done. I had to campaign harder than ever before. I am thankful that those efforts put me in the position I am today and thrilled that there is a possibility for me to serve the public again.”