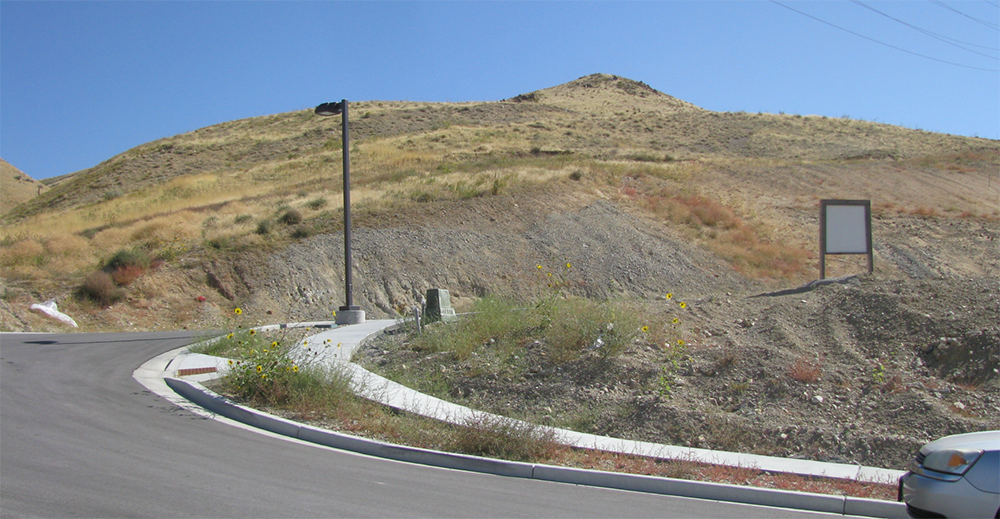 On October 12, seven members of the planning commission met in city council chambers to discuss and recommend approval or denial of ten agenda items. The project with most citizen input was Jeff Southard’s request for the Bellaview Assisted Living concept plan, a 1.86-acre development located at 3200 N. 1200 W. in a commercial zone. This is the second time the project was brought before the planning commission. It was denied the first time because of the height of the building and parking issues. The plan has been revised and is now a 2-story rather than 4-story building.

Public comment was mostly positive and neighbors expressed appreciation for the developer’s willingness to adjust the concept plan. There are still concerns related to traffic, fencing, and safety of walkways for children going to and from school. A crash gate is being installed for emergency vehicle access rather than a thru roadway.

The project received unanimous approval from the planning commission and now will be sent to city council for final approval.

The TMTH development which has stirred much local debate because of mining/grading in the northern part of Traverse Mountain was withdrawn from the agenda for the second time. It is now scheduled for discussion on Oct. 26th.

The second item on the agenda was Rob Clausen’s request for the Noah’s Executive Condos, an 80-unit residential development located at the end of Grey Hawk Drive in a Planned Community Zone. It will be a four- story complex and a no rent district. Commissioner Nielsen asked Clausen, “How do you control it from becoming a rented area?”

During the public hearing the same question was asked by Tim Hobbs, a concerned citizen who said, “After a year as condos, the development may become rentals.” Clausen replied, “Only 15% can be rented in an HOA.” There was concern about water pressure in the area. Ross Dinsdale, city engineer will let the developer know what the requirements are for water. Commissioner Heather Seegmiller moved to recommend approval of the project, which was unanimously approved.

Hunting Office, LLC request for conditional use approval of The Slopes at Traverse Office Building #1, a 7.15-acre commercial development with an exception to the Commercial Design Standards located at 4100 North Cabela’s Blvd in a planned Community zone received unanimous approval.

A public hearing and recommendation of Lehi Development Group’s request for R-1-22 (residential/agriculture) zoning on the Mellor Annexation, approximately 4.8 acres of property located at approximately 250 West 1900 South was presented to the planning commission along with the concept plan, a 7-lot residential development at the same address.

During the public hearing several neighbors spoke. One citizen asked that the mature trees along the property line be left as a buffer. A resident asked, “What is going to be done with 1900 South?” Dinsdale responded, “Eventually, we will need to widen the road. We are planning to leave space for future widening.” The annexation and the concept plan were recommended for approval with a unanimous vote by the commission.

The next item was Lehi City’s request for Public Facility zoning on the Dry Creek Lake Park Addition Annexation. This is a 15-acre parcel located at SR-92 and Center Pointe. In the public hearing one Highland resident and two Lehi citizens spoke to the commission about some of their concerns.

Brad Bennett has property adjacent to the project. He said the collaboration with the city has been, “amazing/” He requested that when the parking stalls are full that the facility be closed. “My biggest concern is the traffic on the road. I have seen cars playing like the ‘Dukes of Hazzard.’” He said cars go too fast and he recommended medians be placed in the center of the road to slow down traffic. “I am pleading for a median,” Bennett added. Other neighbors expressed concern about use of the facility late at night and encouraged a curfew be established.

The zoning was unanimously approved with a positive recommendation from the commission.

TMCV requested approval of the Terrace at Traverse Buildings B, D1, D2 and a fuel center site plan located at approximately 1750 West Traverse Pkwy in a Planned Community zone. This will complete the commercial development in this area. The fuel center is located next to Harmons. The overall site plan was approved in 2015. The developer said Marshalls, a clothing and home goods store, is planning to locate a store in this development along with the fuel center.

The final item was a public hearing and recommendation of Lehi City’s request for a revision to the Lehi City Development Code, Chapter 17. It was revised to allow flexibility in density to allow for agricultural and environmentally sensitive areas. Density would not be changed but the way density would be arranged in the PUD could be allowed. This could allow for more affordable housing in certain areas. It was approved as revised.