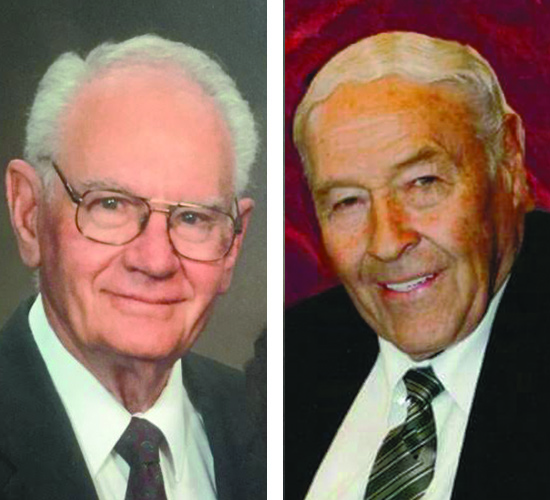 Both Peck and Wing have large extended families in Lehi and throughout Utah. Both men contributed much to the business community in Lehi over the years, and each were active members of the Church of Jesus Christ of Latter-day Saints.

The funeral for Tony Peck funeral will be held on Monday, June 19. Peck’s obituary can be viewed in this article: link.

Ralph Wing’s funeral will be held on Thursday, June 22. Wing’s obituary can be viewed in this article: link.

Keeping up with the Jones triplets