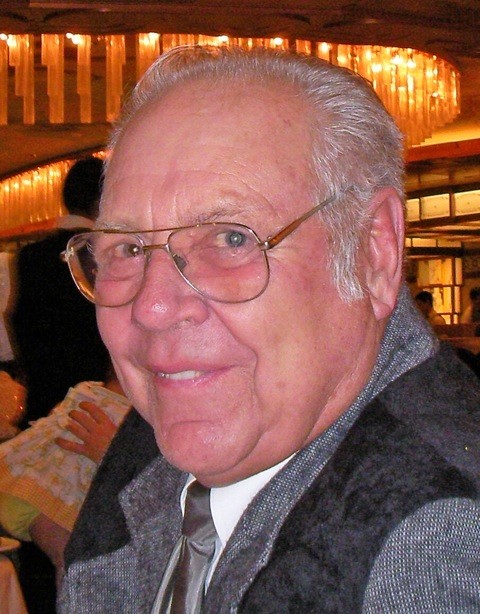 Von graduated from Lehi High School and shortly after was called into the armed forces for the Korean war, June 1953. He served there honorably till May 1955. Soon, after returning home, he married Ranae Richins (later divorced) and they built a family of five boys.

Von worked as an engineer for Mountain Bell phone company and retired after a 30-year career. Soon after retiring, he met, fell in love with, and Married Virginia Strassburg. This marriage began a whirlwind of fun and adventure throughout Arizona and Nevada as snow birds. The bums were never home. He spent much of his free time in his beloved west canyon property, where he built and maintained his favorite recreational getaway. Community, family, and friends were always welcome to join him.
Von was an avid outdoorsman, loved the outdoors. Always to be found hunting, fishing, camping, snowmobiling, four-wheeling, or exploring new country with his five sons.

The family wishes to thank Osmond Senior Living and Alpha Home Health and Hospice for their tender care of their husband and father.

A Viewing will be held Thursday, June 15th at the Wing Mortuary, 118 East Main in Lehi, Utah from 6-8 p.m. A viewing will also be held Friday 12 to 1 p.m. with a funeral service at 1 p.m. at the same location. Interment will be at the Lehi cemetery. Online guest book at wingmortuary.com.